"It took me a long time to really digest it, come up for air and move forward and make a plan," J.B. Ward said about her diagnosis. 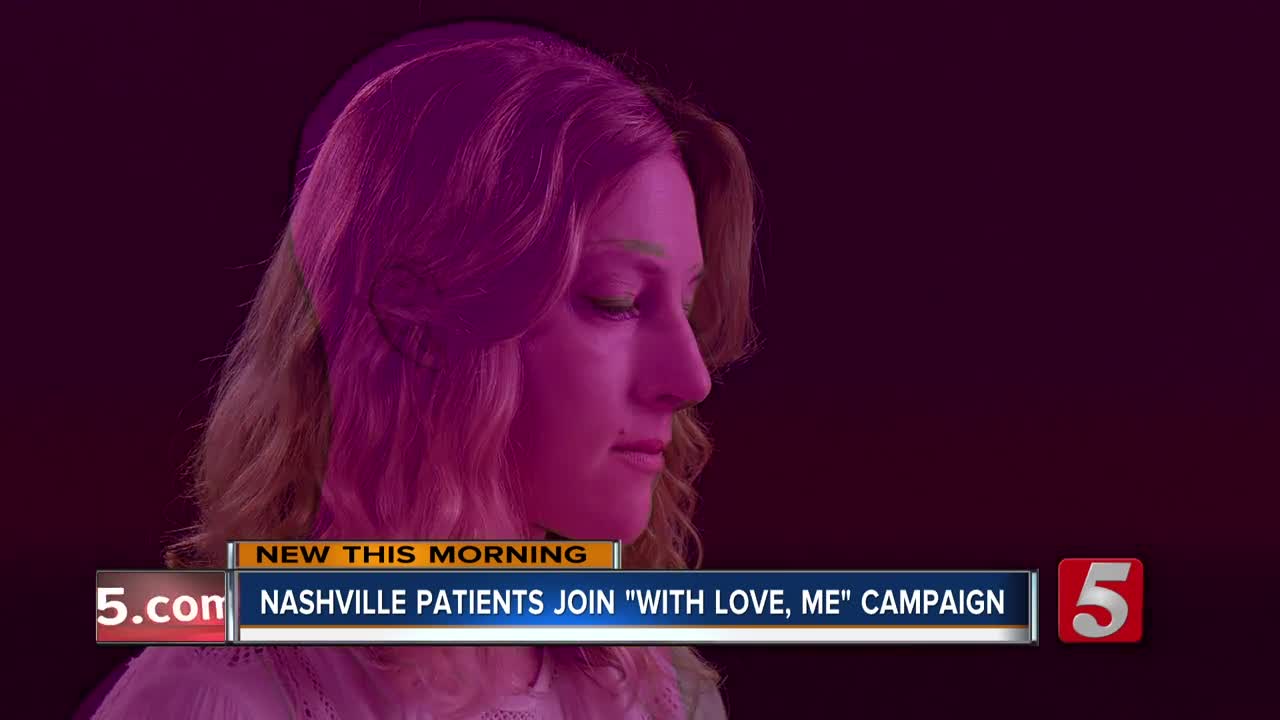 A Nashville mother is taking part in a national awareness campaign for cancer patients. 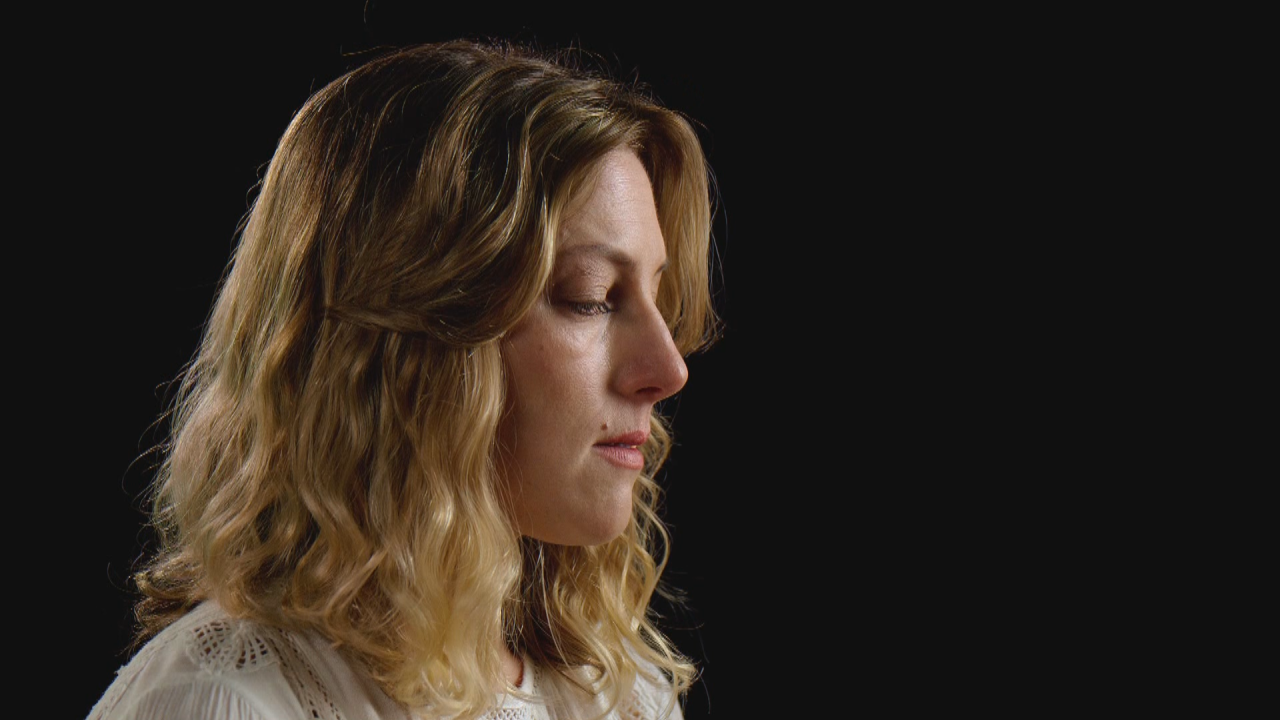 In 2016, she was diagnosed with a mucosal melanoma, a rare and aggressive form of melanoma.

"It took me a long time to really digest it, come up for air and move forward and make a plan," Ward said about her diagnosis.

"As a child who is very dependent on his mother, he was very in tune with something going on. My attention was a little bit distracted. I was having to travel and go to appointments. As much as he didn't understand what was going on, he knew something was up," she explained.

Ward is participating in Merck's "With Love, Me" project. The campaign features letters written by cancer survivors and caretakers that describe what they wish they had known at the time of diagnosis.

This is Ward's letter:

You are 31 years old and diagnosed with a rare form of melanoma.

You are entering a world that once only seemed to exist in other people’s stories. Suddenly, you are facing decisions about your body and your future that no one should have to make.

Despite the risks you are willing to take to survive—you worry about not being able to see your infant son go to kindergarten. This will be your greatest pain.

Like all new moms, you have heard many things about the first years of a child’s life. They’re often called the “hardest and most rewarding” years—the ones you’re supposed to “enjoy every minute of” because “it goes too fast”—and you will worry that you’ll never see the other side of them.

There’s so much you’ll want to discover with him: a sense of adventure, how to catch autumn leaves falling through the sunroof of your car, or what he thinks about French impressionism.

Beyond these losses, you are more afraid that he won’t even remember you.

So, you’ll find yourself striving to squeeze 18 years of life lessons into months. You’ll also learn that what he needs most from you is just…to love him as he is—today.

That is all he needs from you right now.

And he WILL remember that.

Ward was told she had a 5% chance of surviving five years.

"My mind immediately went to [my son is] going to be going to kindergarten in about five years," Ward said.

Fast forward four years, Ward's doctors have told her she has no evidence of disease. Ward is thankful for the all the time she and her son have spent together, even if it was not traditional.

"I think because I went through that whole process and because I found how important it was to be present with him, just as he was, I feel like that really helped our connection," she said.

For more letters by people affected by cancer click here.