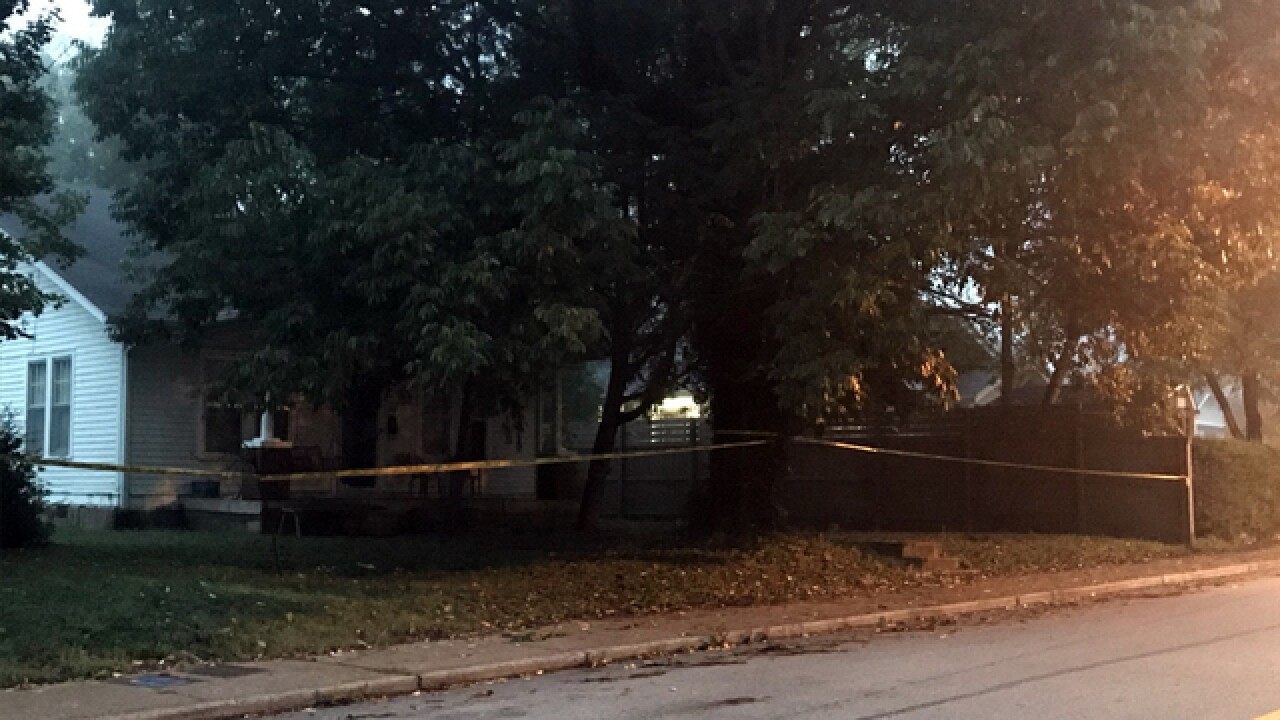 Police were called to a home in East Nashville after a 25-year-old man was shot.

The incident was reported at 5:40 a.m. Friday in the 500 block of North 16th Street, not far from Eastland Avenue.

Metro Police are on scene at N 16th St. not far from Eastland Ave. in East Nashville. Officers won’t tell me anything, but dispatch confirms they’re on scene for a gunshot wound with one victim. @NC5pic.twitter.com/vkE3ntxY5B

Details of the shooting were not yet known.

Metro Nashville Police officials confirmed a man was shot in the leg and taken to Vanderbilt University Medical Center with a non-critical injury.

Crime scene tape has been placed around a home.