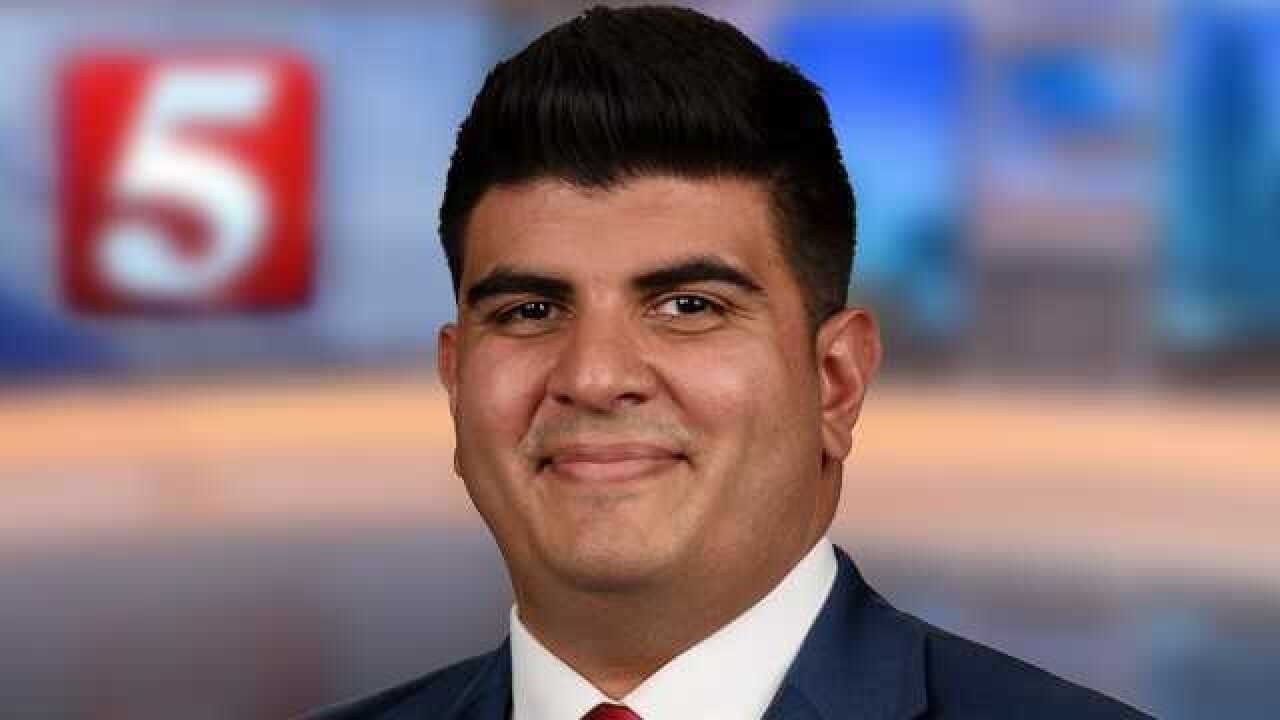 Mo joined the News Channel 5 team in August 2018. He comes from our sister station, WGBA, the NBC affiliate in Green Bay, Wisconsin.

In the summer of 2017, Mo reported from downtown Chicago on the appeal hearing of Brendan Dassey, one of the subjects of the popular Netflix series, “Making a Murderer”. He also anchored four weekend newscasts in April 2018 during what many called the “Storm of the Century”. Throughout the weekend, Green Bay experienced record snowfall of two feet.

Mo had the privilege of traveling to Washington D.C. twice. The first was for a fallen Wisconsin detective who was honored as part of National Police Week.

A week later he traveled back to the nation’s capital with nearly a hundred Wisconsin veterans for the annual Old Glory Honor flight, where they visited memorials built in their honor.

One of his favorite parts of the job was covering the legendary Green Bay Packers.
He’s no stranger to frigid temperatures. In 2013 Mo got his start at KCAU, the ABC affiliate in Sioux City, Iowa. During his time at KCAU, he was responsible for covering stories in Iowa, South Dakota and Nebraska.

Mo grew up in New Orleans and Houston and is a proud graduate of the University of Houston. While at UH, he worked as a beat writer for the campus paper, The Daily Cougar, and hosted his own weekly sports talk show. Outside of campus, he interned at Houston’s NBC and FOX affiliates where he learned from some of the city’s most respected journalists.

When he’s not working, Mo loves to try out new restaurants in town, cook, watch sports and history documentaries.

He’s a huge fan of the New Orleans Saints, the University of Houston Cougars and the Houston Astros.

If you have story ideas, suggestions or just want to say hi, Mo can be reached at mo.haider@newschannel5.com.