Barbies are buy one, get one free on Walmart.com 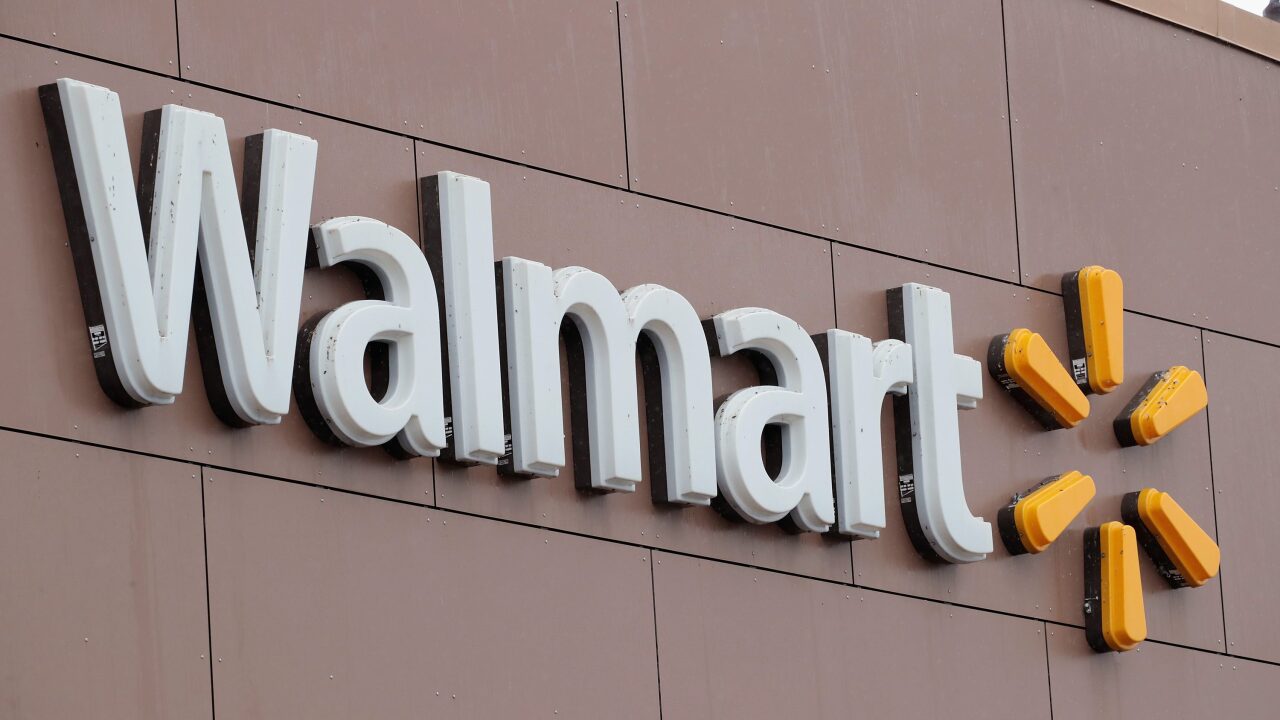 It may be a bit early to ask for holiday wish lists from your children, but it’s never too early to start shopping. And if you know your kids love all things Harry Potter and “Wicked,” you’ll want to take advantage of this deal and stock up for the holidays.

Walmart is offering an online-only deal on Barbies that is too good to pass up. When you buy one select film-inspired Barbie, you can get one classic Barbie for free. The movie-inspired dolls that are part of this BOGO deal are from the Harry Potter movies and “Wicked.”

You don’t need a promo code, and the discount automatically applies at checkout. To get the deal, click the “Build Your Bundle” button, then choose one film-inspired Barbie and one classic Barbie.

You will get both dolls for the price of one, and because they range from $11.16-$58.90, you can save up to $20.29. Keep in mind the deal is only good for one of each, so you can’t get two film-inspired dolls or two classic dolls unless you do two separate bundles.

Take a look at just some of the dolls included in the deal:

For ages 6 and up, this Harry Potter doll is $11.16, so that is the total price you’ll pay for this doll and a classic Barbie. The Harry Potter doll comes with his iconic scar, glasses and signature Hogwarts uniform, and it has 11 joints that allow for multiple posing possibilities. You can also buy Hermione Granger, Albus Dumbledore, Ron Weasley or Ginny Weasley.

This Katherine Johnson doll is one of the dolls you can get for free with the purchase of a film-inspired doll, although she was also featured in a film. Johnson calculated the trajectory of NASA’s first American-manned flight into space and was portrayed by actress Taraji P. Henson as a lead character in the film “Hidden Figures.”

This Elphaba doll has emerald-green skin and, according to the doll’s description, is “smart, fiery and misunderstood.” The musical “Wicked” tells the story of the Wicked Witch of the West and Glinda the Good before Dorothy dropped into Oz. You can also get a Glinda the Good doll with this deal. Elphaba is the most expensive doll in the bundle, at $58.90, while Glinda is $44.20.

This Barbie careers beekeeper doll and beehive playset will be free with the purchase of one of the select film-inspired dolls. The set comes with a bee-keeping structure and has a beehive with bees kids can spin and a honeycomb they can slide in and out.

To see all the dolls included in the deal, just visit Walmart’s website.

The products and services mentioned below were selected independent of sales and advertising. However, Don't Waste Your Money may receive a small commission from the purchase of any products or services through an affiliate link to the retailer's website.