eBay will stop selling infant inclined sleepers on its site 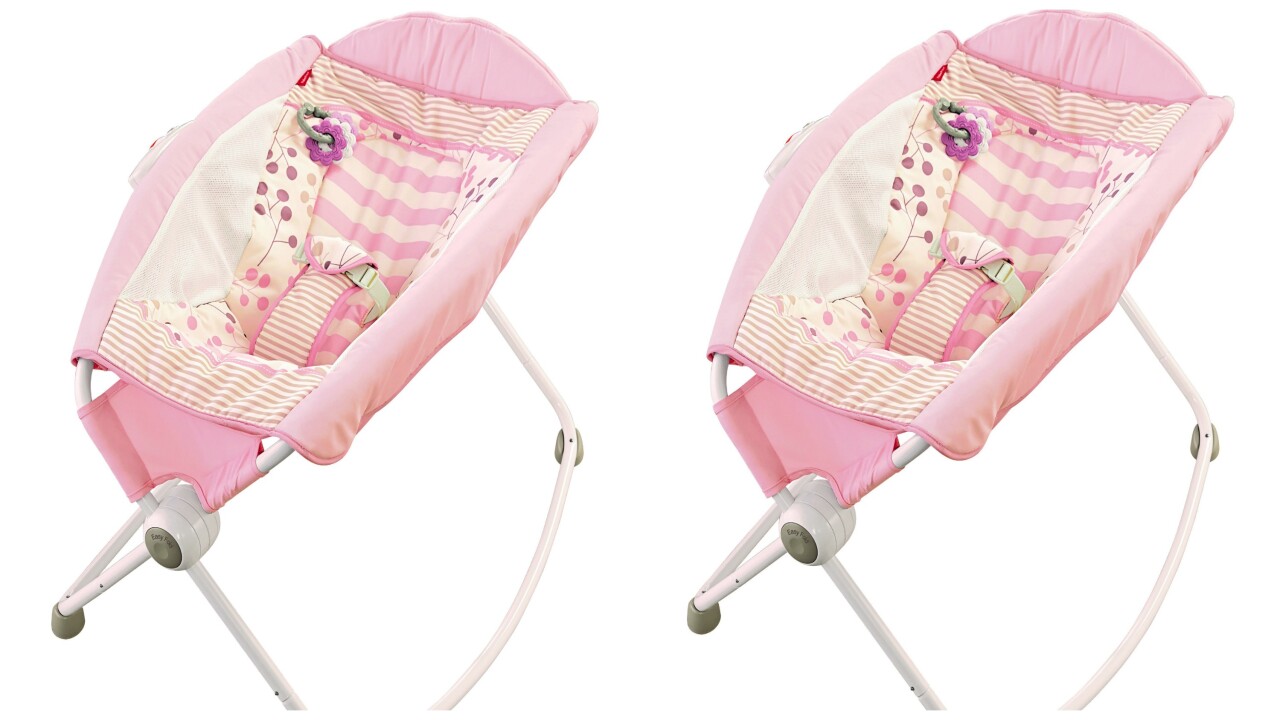 Another online retail giant has decided to pull infant inclined sleepers from its selection in the wake of the products being blamed for dozens of deaths.

According to Consumer Reports , eBay made the announcement on Dec. 3 that it would stop selling these controversial sleepers. It’s a move that   Amazon also made .

Once a staple of nurseries around the country, infant inclined sleepers have come to be considered dangerous items after the deaths of 73 babies have been blamed on them.

In April, Fisher-Price recalled millions of its popular Rock ‘n Play inclined sleepers, which led to a wide reevaluation of these products. In October, the U.S. Consumer Product Safety Commission urged all consumers to stop using infant inclined sleepers, citing 73 deaths and more than 1,100 dangerous incidents on them since 2005.

Since then, Consumer Reports has urged major retailers to stop selling them, leading to the action by companies like eBay and Amazon. One woman the outlet interviewed said that her 15-week-old son died after being in a Fisher-Price Rock ‘n Play for less than 15 minutes, with the sleeper causing his head to slump at a dangerous angle, inhibiting his breathing.

Devices like these can incline a baby at up to a 30-degree angle, which is far greater than the recommended maximum of 10 degrees found to be safe by the CPSC. That group recommends babies sleep on a flat and rigid surface that isn’t “soft or plush-like.”

Despite that initial Fisher-Price recall, a study of American daycares found that many facilities were still using them in August. The study, by the U.S. Public Interest Research Group, found that about one in 10 of more than 600 daycare centers it interviewed were still using Rock ‘n Play devices during naps.

Other infant inclined sleepers that have been identified as risky, according to Consumer Reports, are the Evenflo Pillo Portable Napper, the Baby Delight Go With Me Sway Portable Infant Rocker and the Hiccapop DayDreamer.