ACMs to feature performances from Opry, Bluebird Cafe; what you need to know about tonight's show 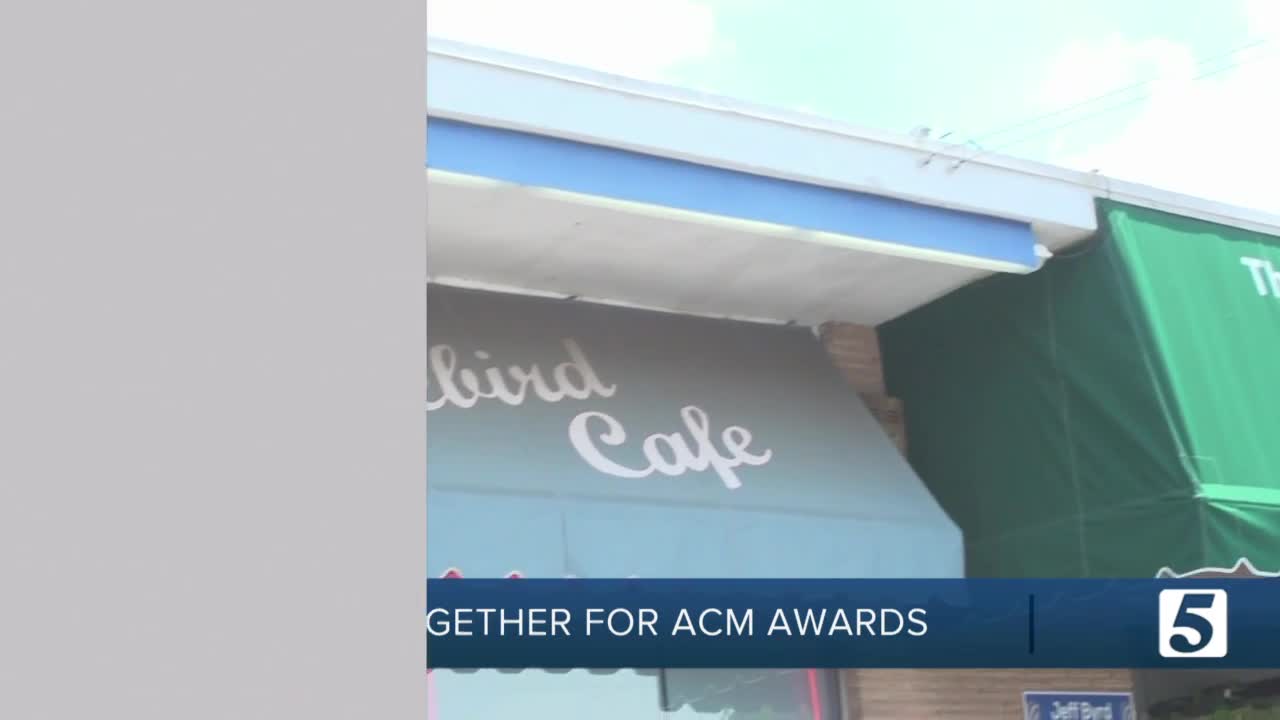 All eyes will be on Nashville Wednesday night for the 55th annual Academy of Country Music Awards. 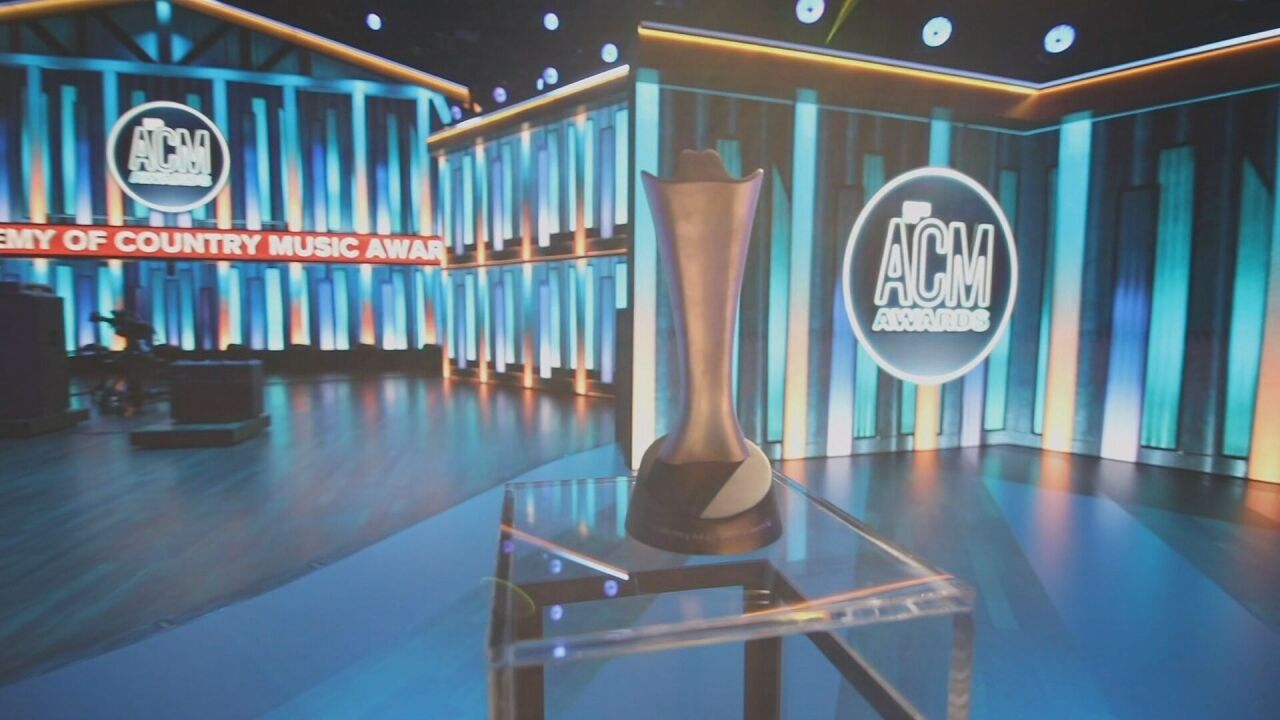 NASHVILLE, Tenn. (WTVF/AP) — All eyes will be on Nashville Wednesday night for the 55th annual Academy of Country Music Awards.

The awards show, which was delayed five months due to the pandemic and moved from Las Vegas to Nashville, will showcase some of Music City's most iconic venues, including The Blue Bird Cafe, Grand Ole Opry and The Ryman Auditorium.

Lineups will feature artists such as Luke Bryan, Keith Urban, as well as Taylor Swift who hasn't performed at the ACM Awards in seven years. Reigning ACM Entertainer of the Year Keith Urban will be stationed at the Grand Ole Opry to host the show.

All eyes will be on the entertainer of the year category where Underwood, the sole female nominee, seems like a frontrunner against Eric Church, Luke Bryan, Luke Combs and Thomas Rhett.

But tonight is also a big deal for the venues since they haven't able to have events like they normally do due to COVID-19 restrictions.

Jon Pardi, who’s up for the Album of the Year says, musicians aren't letting the coronavirus pandemic stop them.

“Always a good feeling to be back on the Ryman stage playing music again. I love this building, I love that we're all here fighting all the regulations and when I say fighting, I mean doing everything we have to do to play music and record this TV show,” said Pardi.

Trisha Yearwood will also perform a memorial tribute performance that will likely include Kenny Rogers, Joe Diffie, Charlie Daniels and John Prine, who all died in 2020.

The ACM Awards will air live at 7 p.m. on NewsChannel 5.