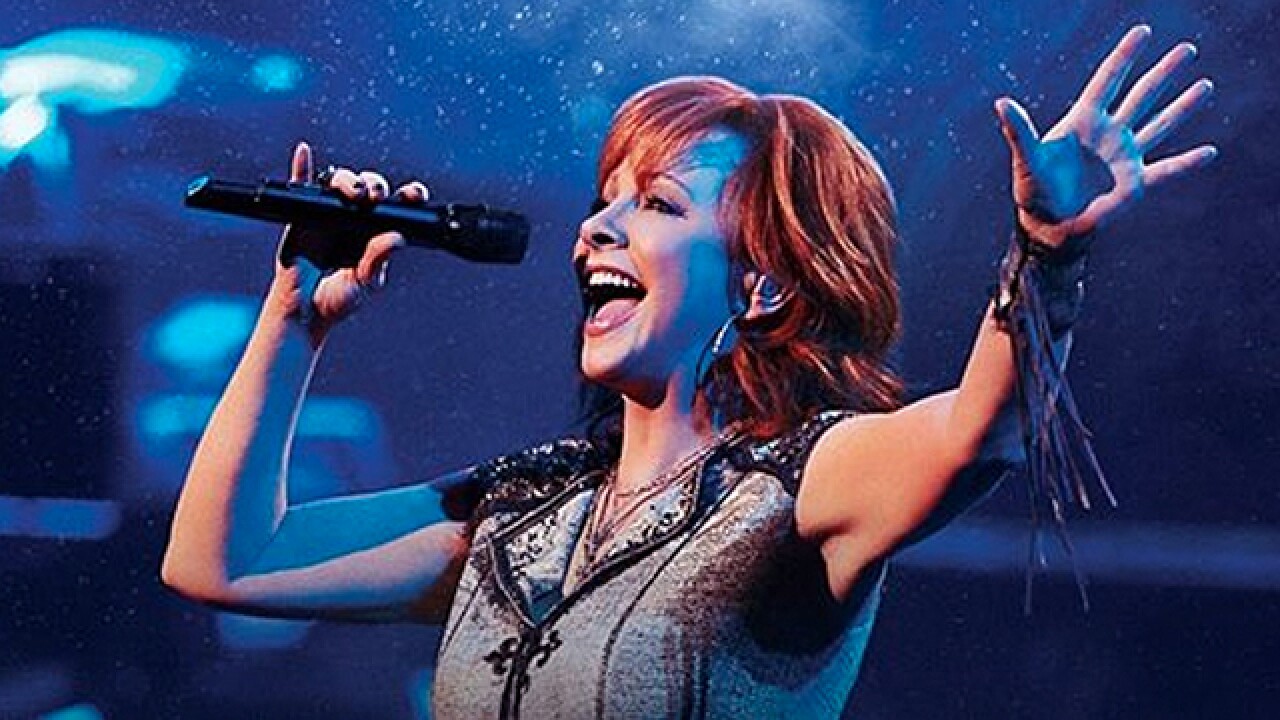 Copyright 2018 Scripps Media, Inc. All rights reserved. This material may not be published, broadcast, rewritten, or redistributed.
&lt;p&gt;Courtesy: Reba on Facebook&lt;/p&gt;

The award honors people who have influenced American culture through the arts. This year's recipients will be honored in a ceremony at Washington's Kennedy Center on Dec. 2.

In addition, the Kennedy Center is bestowing a special honor for "groundbreaking work" by the four co-creators of the blockbuster musical "Hamilton."