Are electric scooter haters missing a chance to save money? 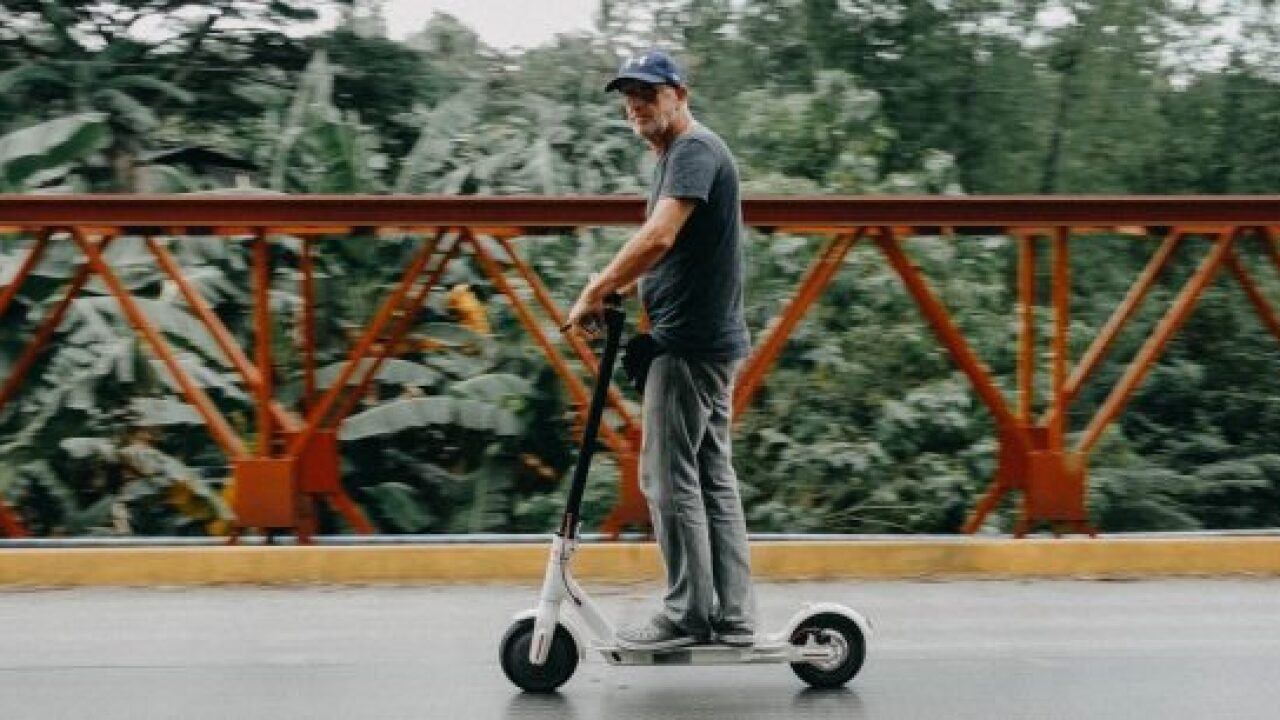 In the rush to demonize electric scooters as dangerous nuisances, perhaps we’re missing an opportunity. Transportation experts say scooters could be part of a solution to relieve urban congestion and address global warming. As well, scooters could help riders save money and arrive at the office without needing to hit the showers.

For example, say you have an important meeting that’s 3 miles away, but city streets are jammed with motionless cars. Uber or Lyft would also sit in traffic and could easily cost $15. Instead, you rent a nearby electric scooter for $1 to start and 15 cents a minute. You cruise past cars and arrive in time for your meeting. Total cost: $3. Environmental impact: infinitesimal.

Dockless electric scooters, so-called because riders can leave them wherever their trip ends, began popping up in cities nationwide in 2018. With a smartphone app, riders locate and unlock rental scooters (offered by companies with zippy names like Bird, Lime, Scoot, Jump and Razor) making for a great solution for a gridlocked city. Right?

“But any time you see someone on a scooter, they aren’t in a car and we should be hugging and kissing them for that,” says Jim McPherson, a San Francisco Bay area lawyer specializing in transportation technology. He says both human-propelled and motorized scooters were popular a century ago, while the current electric scooter rental boom is thanks to powerful lithium-ion batteries and GPS connectivity.

An affordable answer to congestion?

Scooters are an attractive addition to the transportation matrix since they travel the same speed as cyclists and in many cities can use the bike lanes already built, Heather Hamilton, an elected official in Brookline, Massachusetts, and a transportation-focused project manager with engineering firm BSC Group, tells NerdWallet. Scooters “could be one puzzle piece” in efforts to attain carbon neutrality, Hamilton wrote in a recent Boston Globe opinion piece.

On the topic of inner city congestion, “it’s clear we can’t drive our way out of this problem,” says Alissa Walker, urbanism editor for real estate site Curbed. Instead, she says we need “micro-mobility,” a variety of small, lightweight transportation devices, like electric scooters and bikes.

Scooter sharing services also could save riders money. A recent study estimated that a 3-mile journey in Chicago’s traffic would cost $6 in a car versus $5.07 by scooter. The study by DePaul University was partially funded by scooter company Bird.

Walker believes scooters are really just a “part of a suite of options for helping people get around.” For example, Uber’s app now also connects you with bikes and scooters through partnerships with Jump and Lime.

“You open up your phone and you see that this method [of transportation] will take this long and cost this much and be zero emissions,” Walker says. “You can gauge your decision based on the information in front of you.”

Although electric scooters, which cost $350-$500, are cheaper than cars, they fill a different need and likely won’t replace cars for most people. However, easy access to scooters could mean driving less. Over time, that could help reduce one’s total car ownership costs , which include gas, parking, maintenance and insurance.

And whether scooter haters like it or not, the urban transportation market is exploding. Bird scooters are available in over 100 cities, including Paris and Tel Aviv, Israel. Meanwhile, Lyft introduced scooters in a test program in Denver and bought the country’s biggest bike-share operator, Motivate.

Experts say electric scooters offer a number of advantages over other forms of transportation:

But there are drawbacks:

In the rapidly evolving world of mobility, the electric scooter, used responsibly, seems to have a place. But as Walker says, “Next year they’ll have some other new device that everyone is talking about.”

The article Are Electric Scooter Haters Missing a Chance to Save Money? originally appeared on NerdWallet.