A violent night: Little spared from damage, destruction, and vandalism across Downtown
Lifestyle

Dog stays by side of Florida 3-year-old who wandered away from home, boy later found safe 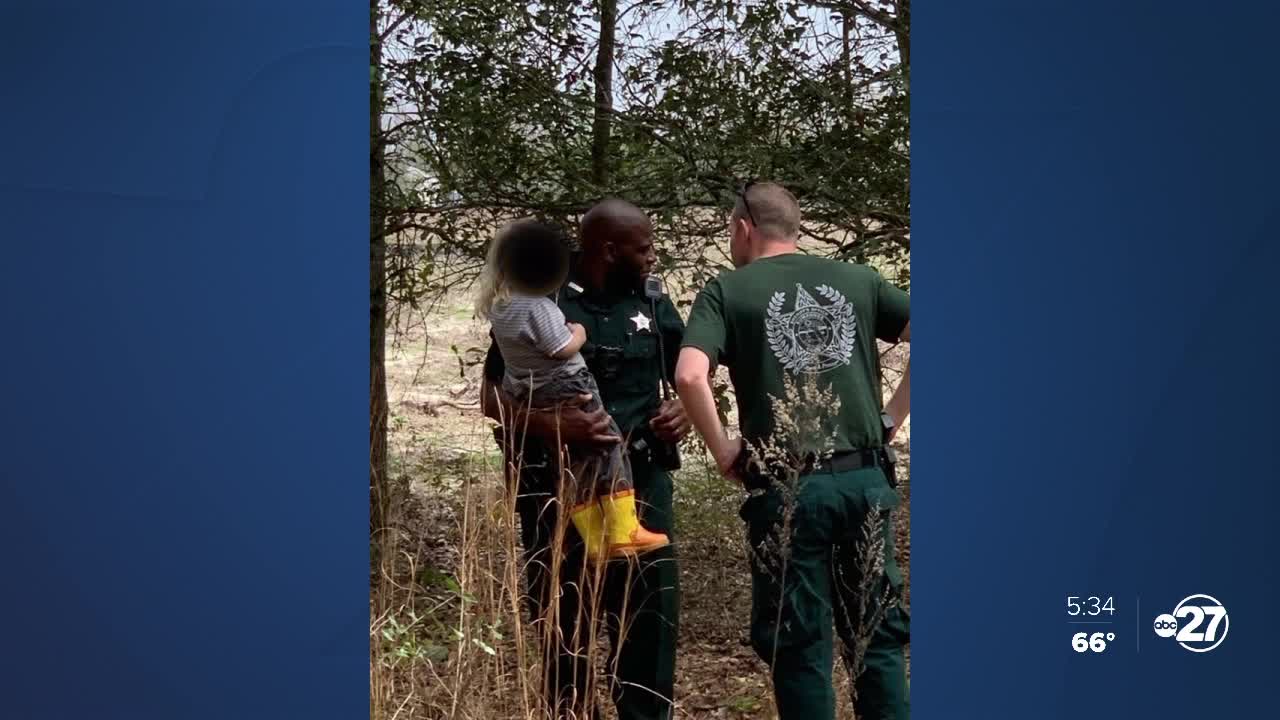 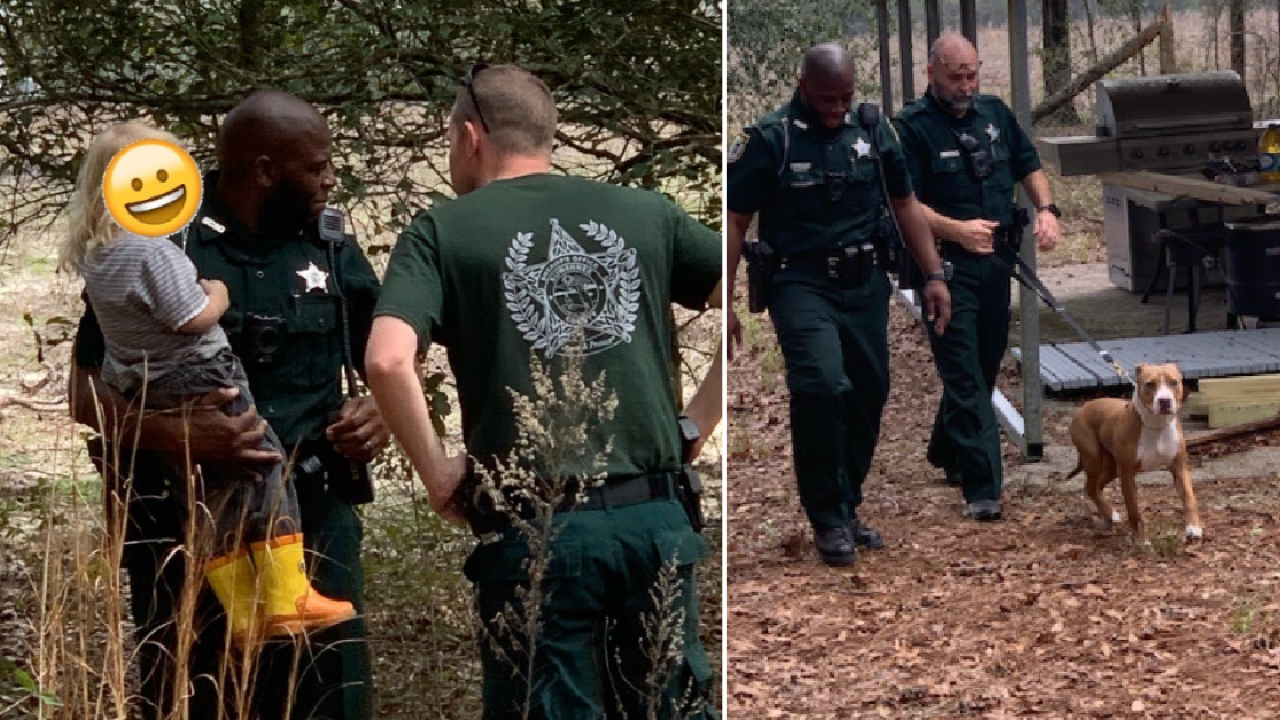 SUWANNEE COUNTY, Fla. — The Suwannee County Sheriff's Office (SCSO) says a 3-year-old boy who wandered away from his home has been reunited with his family thanks in part to the family's dog and a helpful neighbor.

On Tuesday afternoon, a frantic mother called 911 and said her 3-year-old son was playing outside with his siblings and wandered away. The mother said that the family's dog, Buddy, was also missing and believed to be with the child.

Deputies, along with K9 units from Suwannee Correctional Institution, responded to the home and started searching for the lost child.

A short time later, a nearby neighbor called 911 and said that he found a small child and dog in the woods, but the dog wouldn't let him get near the child.

"Fortunately, we were able to reunite the child with his mother, thanks in part to 'man's best friend' and an alert neighbor," deputies wrote on Facebook.

This story was originally published by WTXL in Tallahassee, Florida.