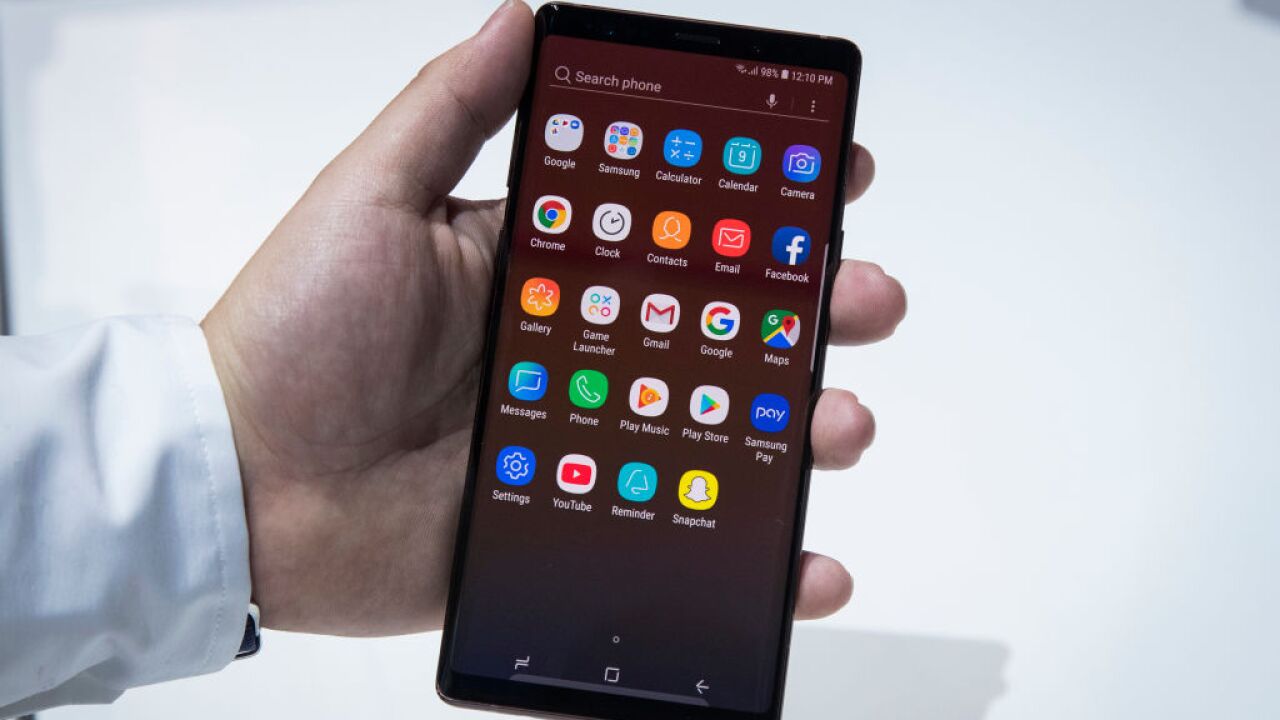 A cell phone should last five to 10 years, depending on how well a consumer takes care of it.

And not just by throwing a case on it. There are easy ways to get a cell phone and its battery to last a long time.

Aside from a shattered screen, the most frequent problem Robert Viator, of uBreakiFix, says he sees, is phones stop charging.

"They say 'hey, my phone won't charge anymore,' and immediately we can tell that it's not plugging in all the way, and it takes two seconds to clean the lint out. ... They are like, "oh my gosh, that was it?

Most people have been there: The battery's almost dead and there's no charger around, so a cheap one is purchased at a gas station.

"Using a very cheap product on your phone that isn't necessarily designed for your phone specifically can run the risk of overcharging your phone or shorting out; It's just not as quality of a product," Viator said.

Don't over charge it, he warns. Once a phone drops below 40 or 50 percent, that's the time to think about plugging it in, or just let it be.

Using apps can drain a phone, but so can using 4G and LTE service. If wifi is available — use it.

If a phone claims to be water resistant, that does not mean it is waterproof.

And be careful about leaving it in the heat.

"One-hundred degree weather ... if you leave your phone in your car ... can loosen that adhesive, so that water resistance goes away," Viator said.

The only time it is necessary to replace a phone, other than it being out of date, is if the motherboard is corrupt, he said.

If you take good care of your phone, you won't be shelling out hundreds of dollars every year on a new one.