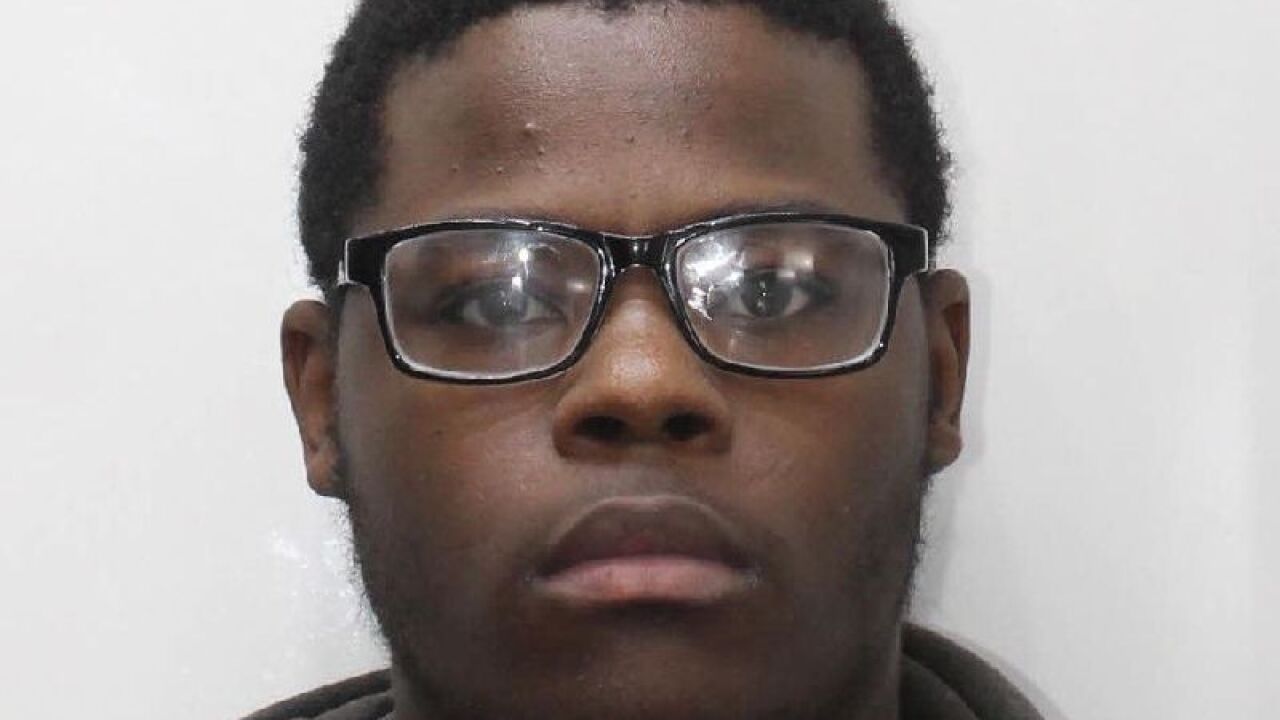 According to Metro Police, Bean said Williams showed up and made threats at his family's Creekview Drive home that Christmas. He said Williams, who had a baby with Bean's sister, punched him and then walked to his car saying he "had something for them." Bean said he thought Williams was getting a gun and that he shot Williams when he returned to the front porch.

Responding officers found Williams inside his car, shot in the torso. He died at the scene. No gun was found in his car.

No charges were made last December pending a full investigation.