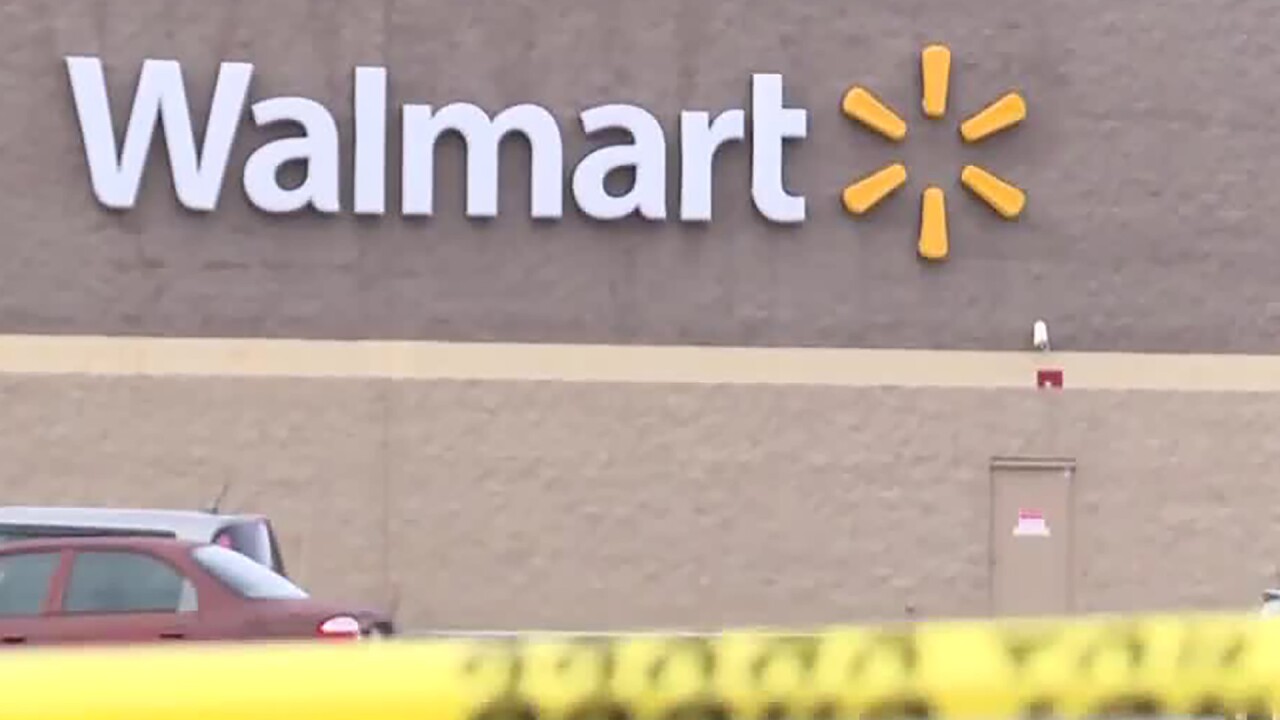 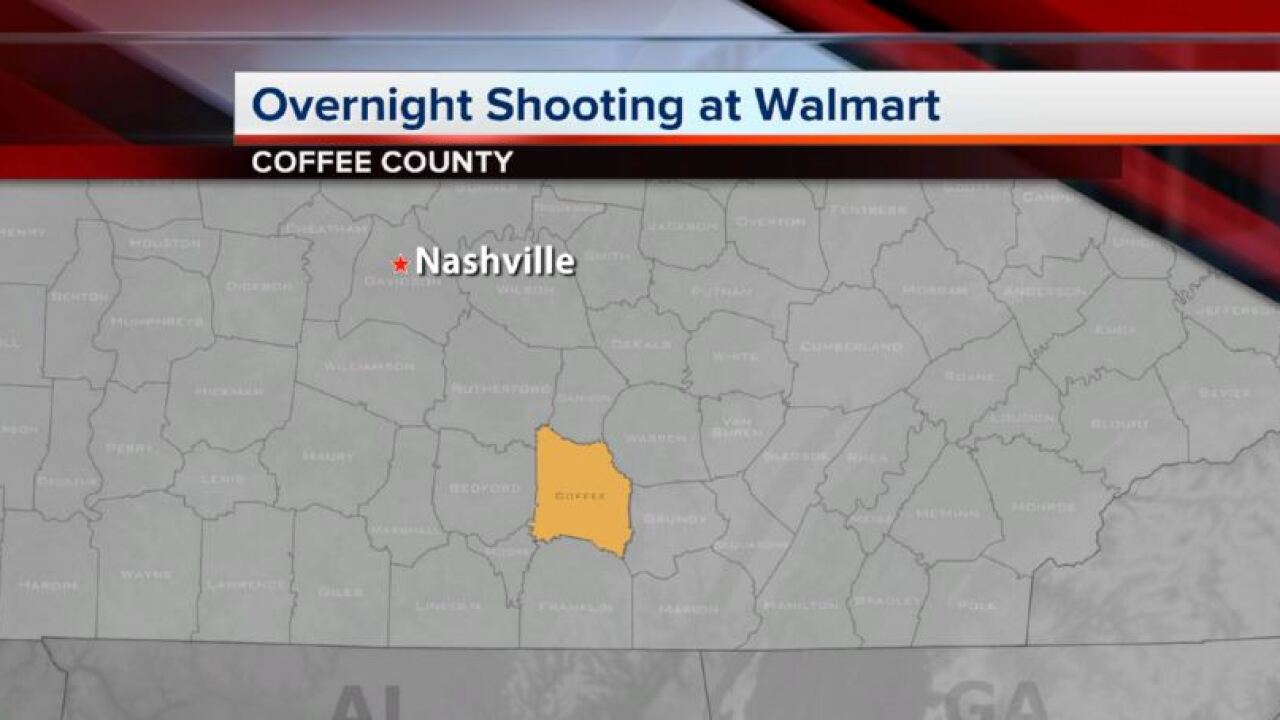 TULLAHOMA, Tenn. — The Tennessee Bureau of Invesigation is investigating a deadly officer-involved shooting at Walmart in Tullahoma.

According to officials, Tullahoma police officers responded to the Walmart on North Jackson Street after receiving information that Mark Luttrell, Jr., a wanted man, was at the store.

Officers located the 34-year-old inside the store and approached him. At some point during the confrontation, Luttrell pulled a gun on officers, according to officials. One of the officers fired at Luttrell. He was pronounced dead at the scene.

The TBI does not identify officers involved in these types of incidents.