Victim was robbed while stopping to look at movie posters 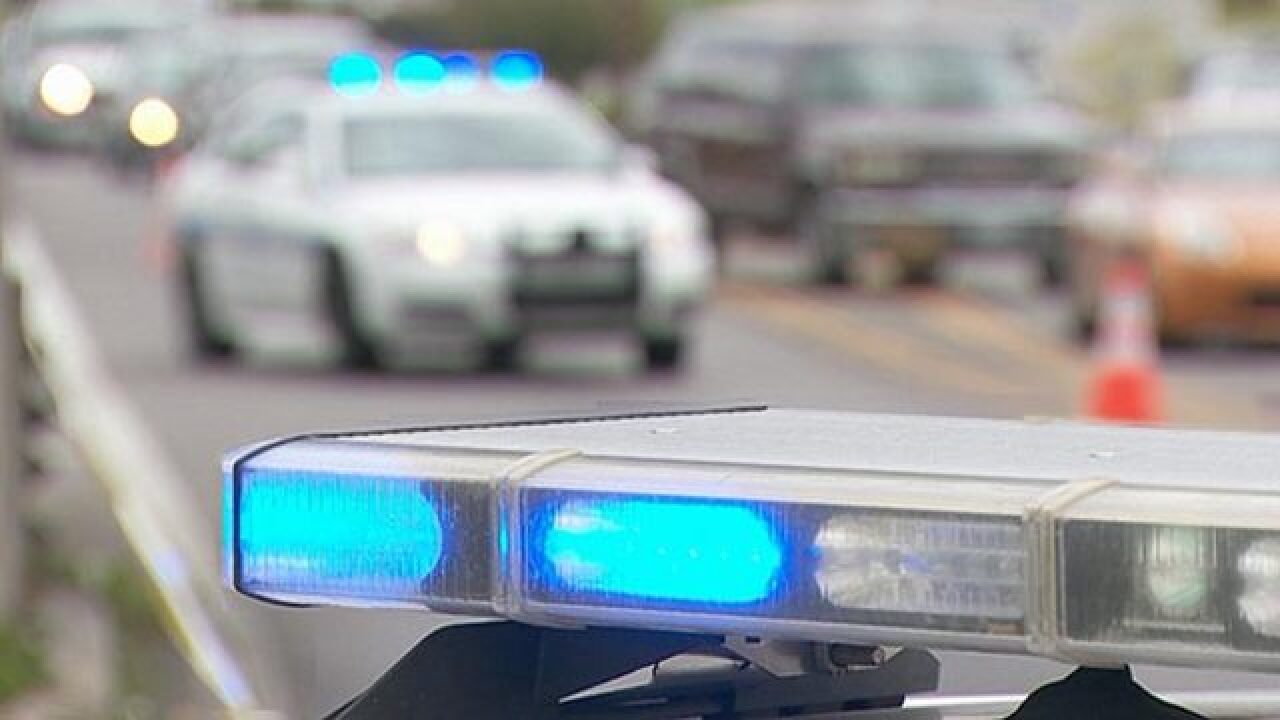 NASHVILLE, Tenn. (WTVF) — A man was robbed at gunpoint near the Belcourt Theater early Thursday morning.

It happened around 2:15a.m. as the victim was walking in Hillsboro village.

When he stopped to look at movie posters, police said two men wearing ski masks came up from behind and robbed him.

One suspect held the victim at gunpoint while the other pushed him to the ground and went through his pockets, police said.

Metro police report a small amount of cash was stolen.

Both suspects are described as black men in their 20s.

The suspects left the scene in a silver SUV going southbound on 21st Avenue.