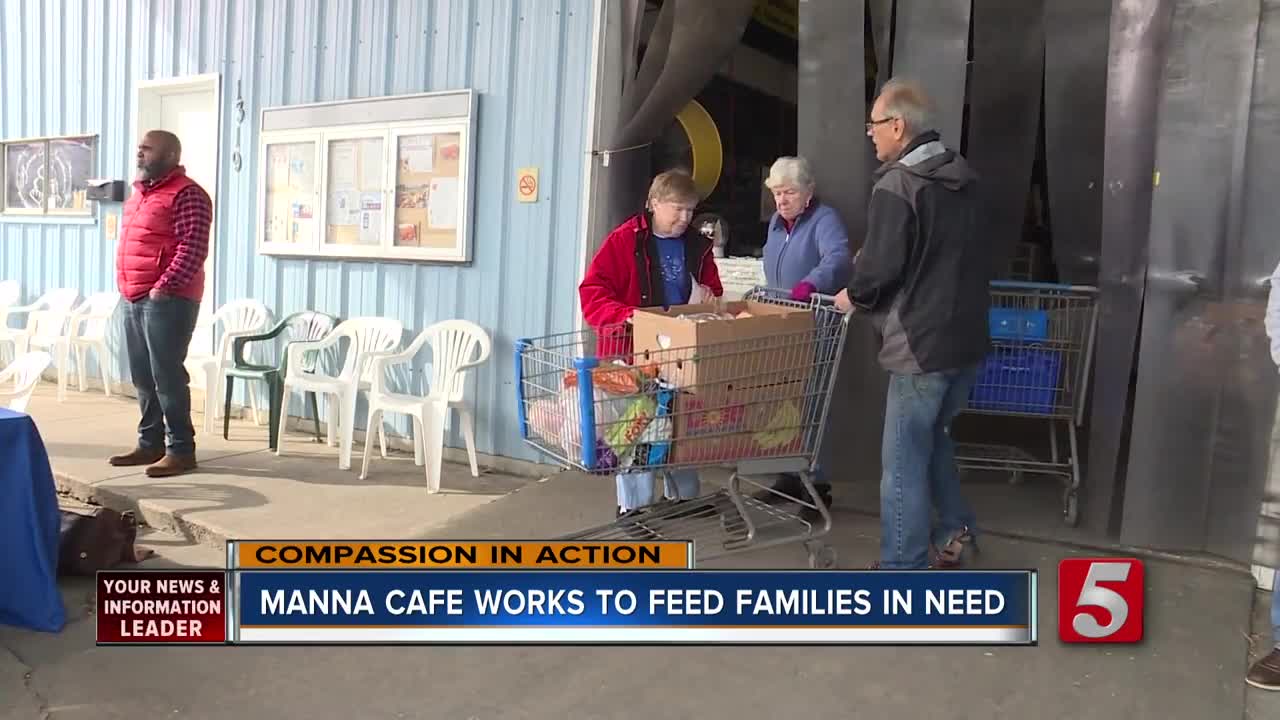 All around Tennessee, we see "Compassion In Action." Manna Café Ministries is dedicated to restoring dignity. 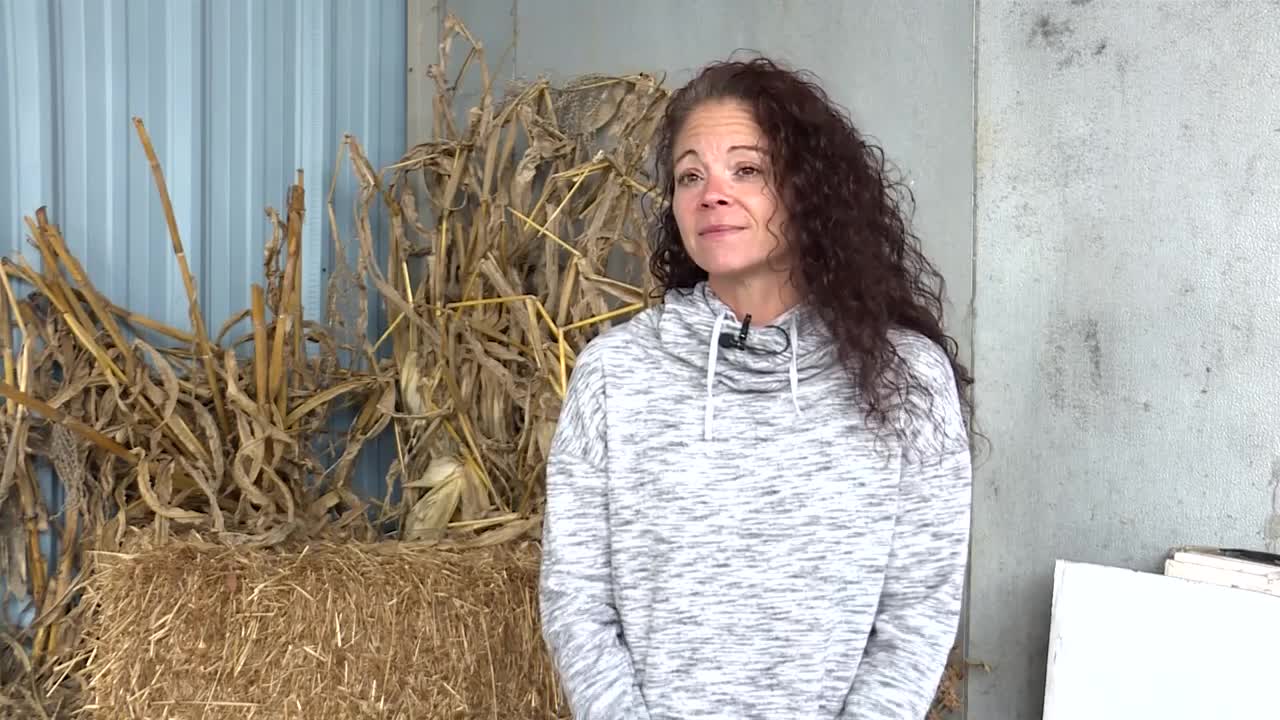 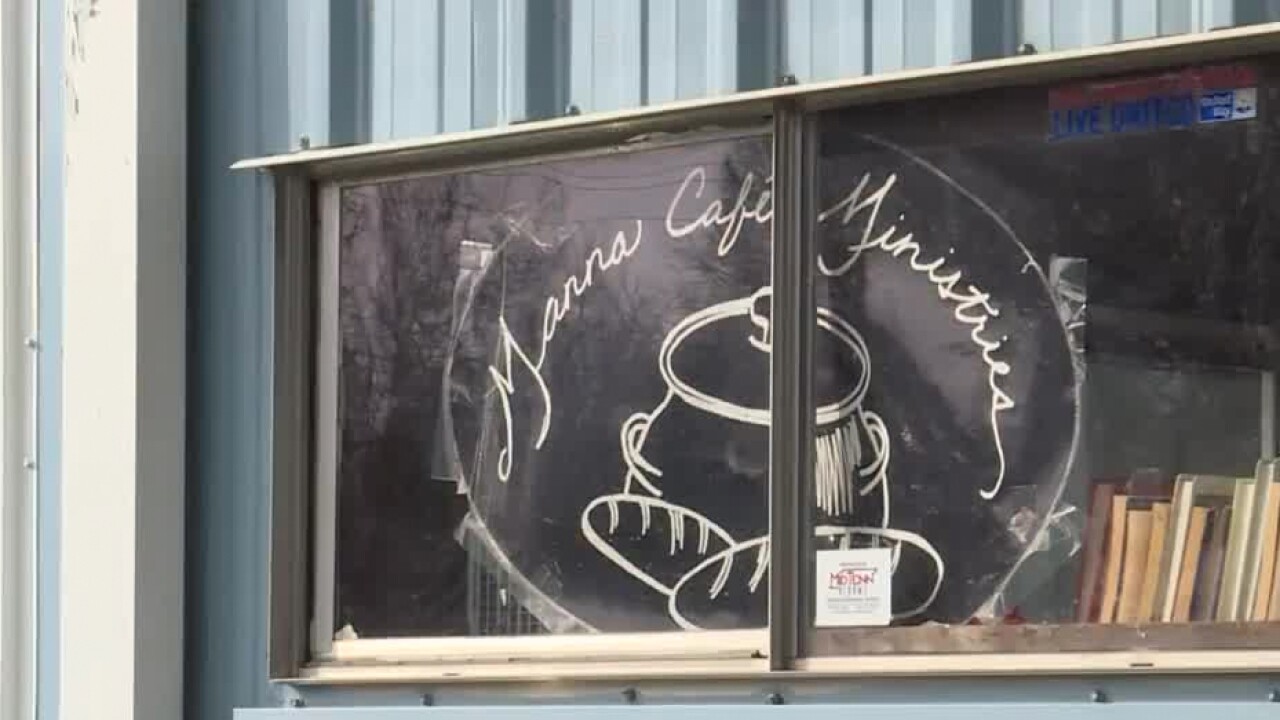 NASHVILLE, Tenn. — All around Tennessee, we see "Compassion In Action." Manna Café Ministries is dedicated to restoring dignity.

With shopping carts, rolling in and out and bags settling-in for the car ride home, it feels like a parking lot outside a small grocery store. The café has been open for nearly nine years. Founder Kenny York still tears up upon reflection.

"I feel like god called me to do this," he said.

Kenny and his wife, Victoria, opened the doors in 2010. They went from just a few pounds of food to distributing 1.8 million pounds a year to the Montgomery County community.

Stacey Laswell remembers the first time she met the Yorks, having fallen on hard times.

"It was difficult to accept but it was nice to know that there was that assistance," she said. Now, she comes to the cafe once a month for food and family.

Manna Café Ministries and Kenny York each received a $1,000 gift card provided by Kroger as part of our "Compassion In Action" project.