Fry With A Fraction Of The Fat 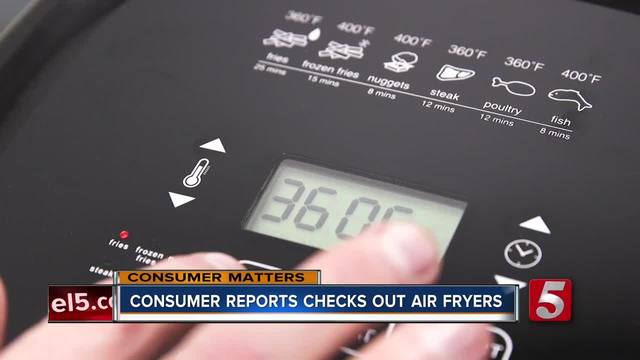 Air fryers are becoming more popular because claim to cook your foods to a crackly crunch without the fat. Are air fryers more than just hot air? Consumer Reports checked out a batch. 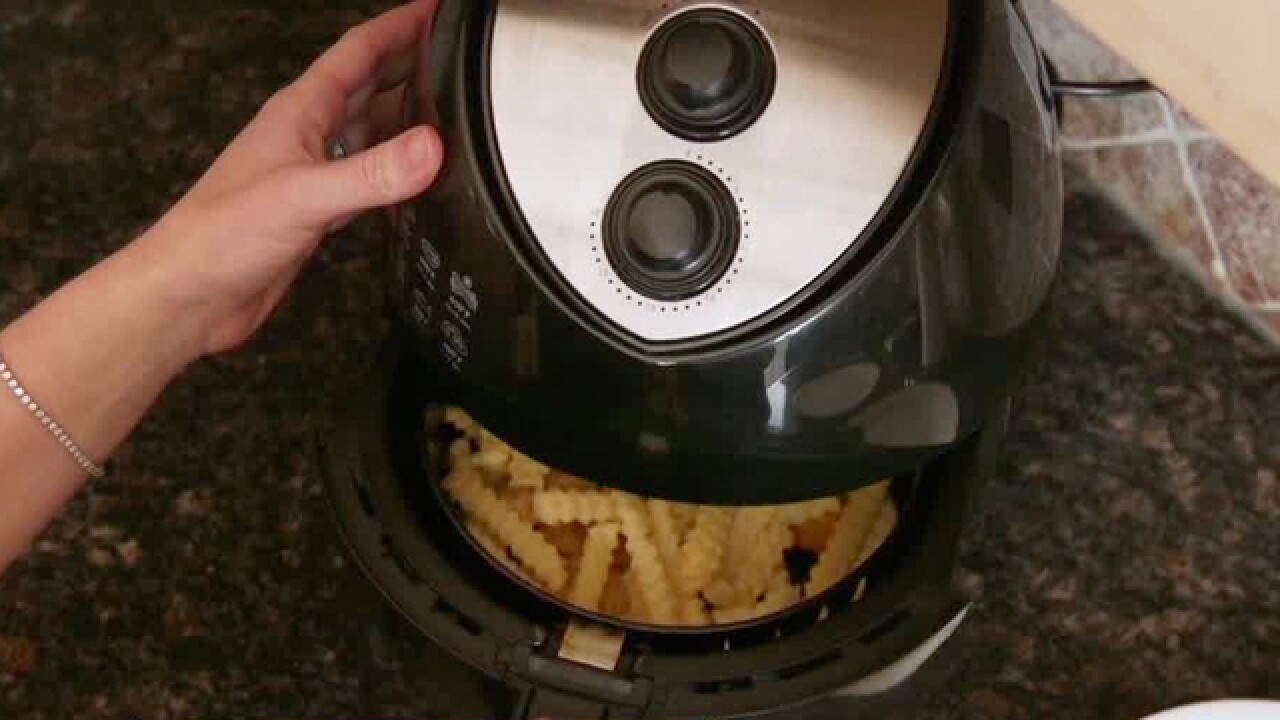 Air fryers are becoming more popular because they claim to cook your foods to a crackly crunch without the fat. Are air fryers more than just hot air? Consumer Reports checked out a batch.

An air fryer works by circulating hot air around food that’s suspended in a basket. It’s essentially a countertop convection oven. Many recipes call for foods to be tossed with a bit of oil, rather than being fully immersed when you use a traditional fryer.

Consumer Reports tested seven appliances, and although they appear similar from the outside, CR found some real differences. One big difference you’ll see is basket size. Some are so small they require you to cook in batches and that’s not as good when you’re cooking for a whole family.

The Nu-Wave 37001 for $140 was the largest one tested, with a 5.8 quart capacity. It has easy-to-use controls. The Nu-Wave is a little noisy - comparable to a microwave.

Consumer Reports calls Farberware HF-919B a Best Buy. It costs $70, and it is one of the quietest they tested. The controls are fairly easy to see and use. It holds 3.2 quarts, but note that the nooks and crannies in the food basket make it a little tough to clean.

The fryer from Black+Decker HF100WD has temperature settings printed so tiny they’re difficult to read, and the small basket holds just two quarts - fine if you’re not cooking very much, but you’ll have to do multiple batches if the kids bring their friends for nuggets.

Consumer Reports points out that since this is a little convection oven, these air fryers can also be used for cooking meats and even baking.