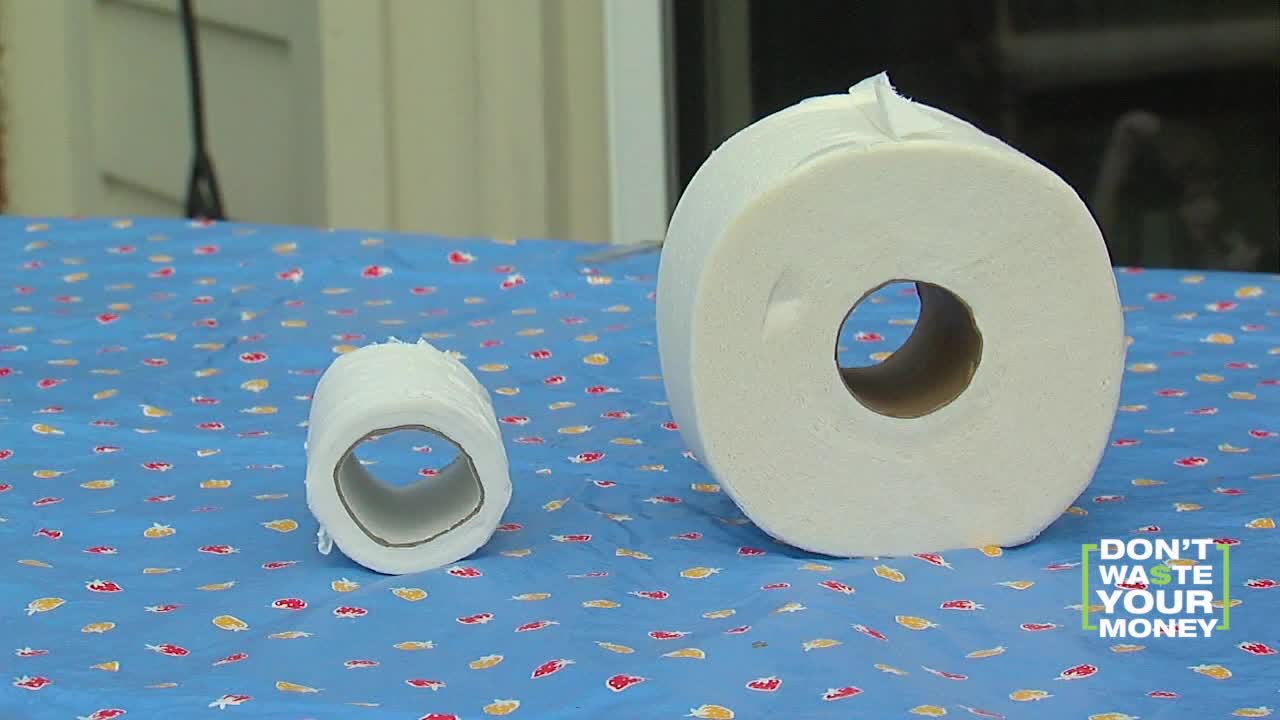 Caution for anyone trying to buy name brand toilet paper online, as one man learns 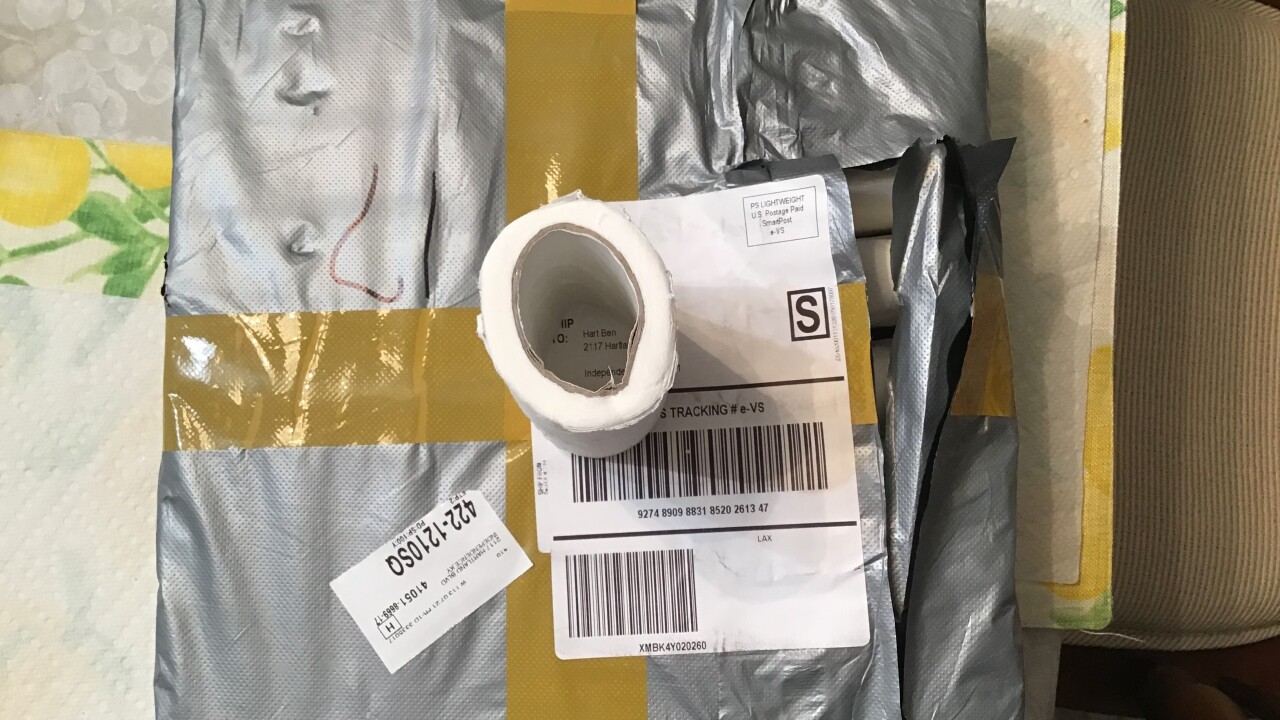 If you are struggling to find hand sanitizer, face masks or toilet paper, ads on Facebook and Instagram can be very tempting during the COVID-19 pandemic. But one man has a cautionary tale.

Ben Hart thought it was his lucky day when he spotted a pop-up Facebook ad for 30 rolls of Charmin for $40. It was more expensive than the store price, but desperate times call for desperate measures, so Hart bought the rolls

Four weeks later, what arrived at Hart's home was nothing like what the ad showed.

It looked like someone had squeezed the Charmin, really squeezed it.

What showed up in a box was not even close to the ad photo, or real P&G-brand Charmin.

Not only was each roll about one-fifth the size of a real roll, and much narrower, the paper was not stamped with the Charmin logo, which P&G embosses on the real paper.

We tried to trace down the source.

The return address links to a warehouse in the Los Angeles area that is home to almost a dozen questionable mail-order firms which sell facial creams, vitamin supplements and cheap clothing. Each firm has multiple complaints about poor quality on the Better Business Bureau website.

It was impossible to figure out which of those online vendors may have shipped the bogus Charmin.

Hart calls this a life lesson, though he is still trying to figure out where these tiny rolls came from.

The rolls look like they were from a hotel and removed from their holder before all the paper ran out. Hart certainly hopes they were not used, as he touched them and opened them in his kitchen.

The good news is that stores are now restocking their paper products, and chain stores said they believe the toilet paper shortage is just about over.

Which means Hart won't have to track down Charmin online much longer.

As always, don't waste your money.

Don't Waste Your Money" is a registered trademark of Scripps Media, Inc. ("Scripps").