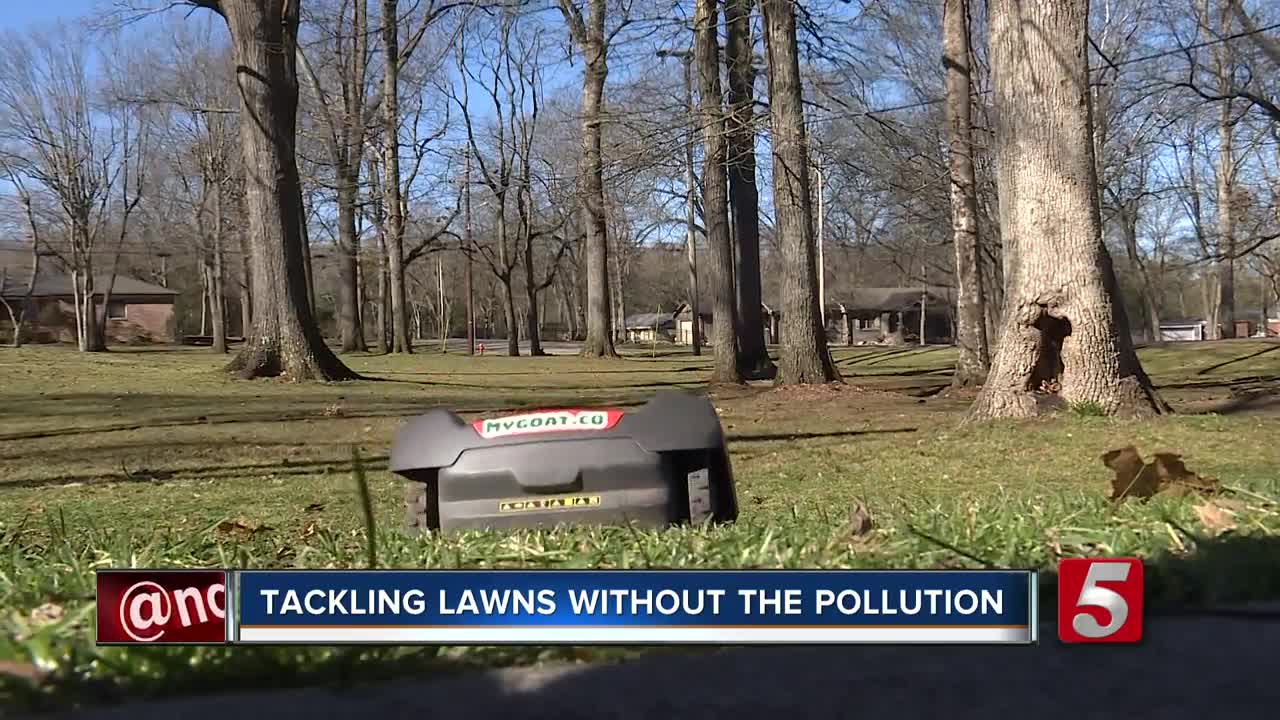 Lawn robots, "My Goat," attack unruly lawns without the pollution. 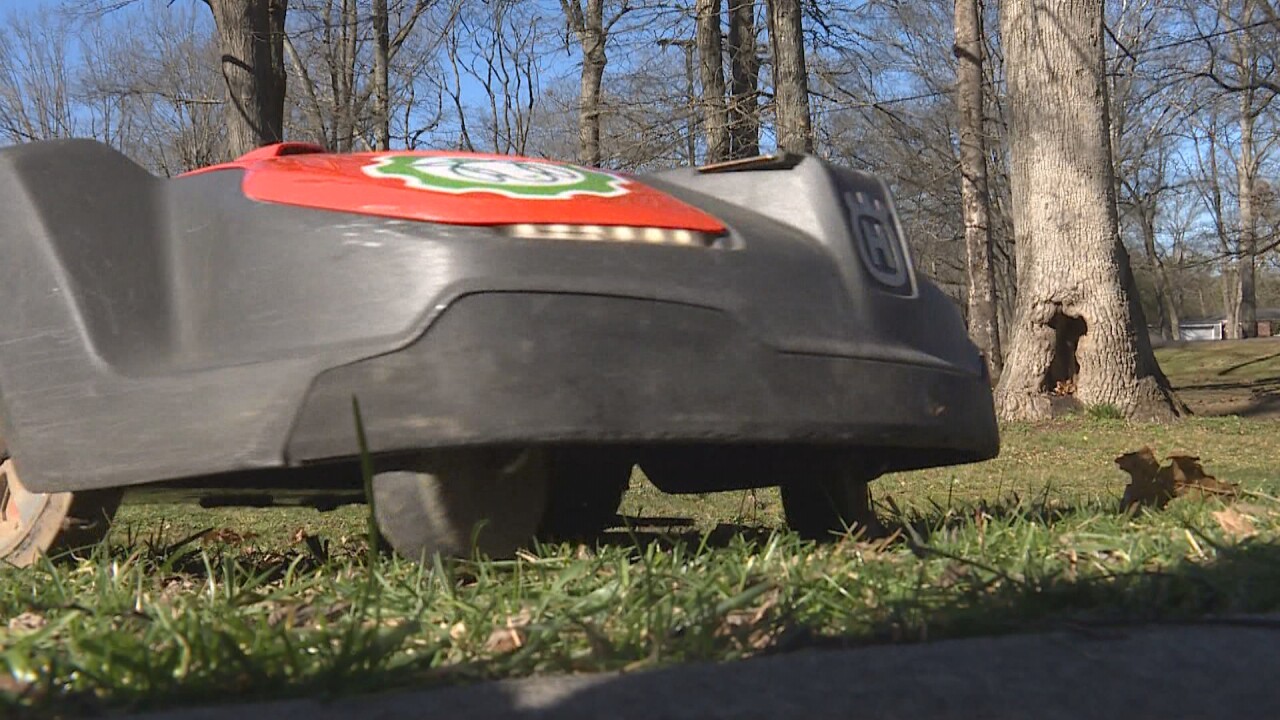 "It is time. We are here. It has arrived and they're doing it autonomously which is nice," said Neil Amrhein, CEO and founder of My Goat.

"About a year ago I got into this because I saw a robot on a YouTube video," he said.

Now he's managing a subscription based-service, running his robots around Nashville and around the clock.

"Because we can mow day or night, rain or shine, on weekends, with no noise," he said, "Nashville is the first market. We're exploring others including Michigan, Georgia and Florida."

He says on average, Tennesseans cut their lawns 30 to 36 times a year. That's a lot of turf time and a lot of fumes.

"The traditional lawnmower - one hour of mowing is about the equivalent of 11 hours of driving a Toyota Tundra," he said.

My Goat runs on electric for about 7 hours then back to the docking station it goes. Amrhein insists his service doesn't replace tradition lawn care businesses, simply improves them.

Clients like Pat Raines is an early adopter and says the service is a cut above the rest.

"I hope I can convince more people in my neighborhood to use the goat because there's no noise, there's no pollution, and Saturday afternoons around here it sounds like the Indy 500," he said.