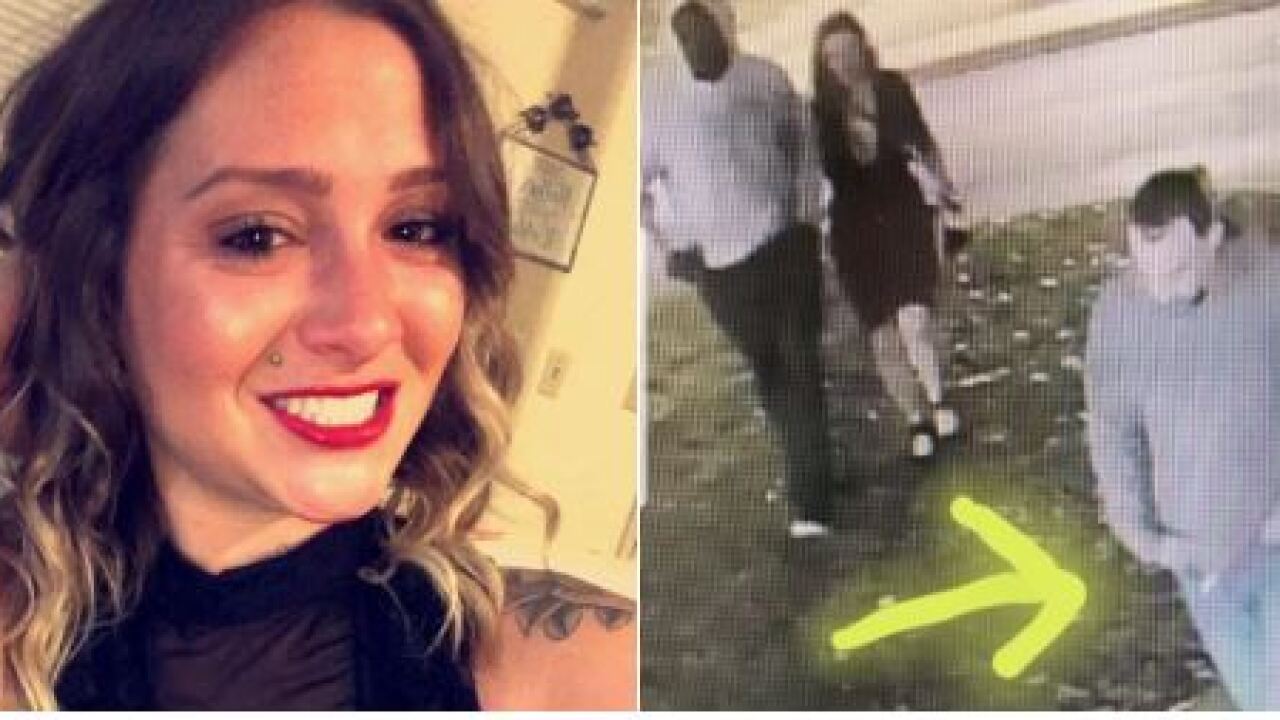 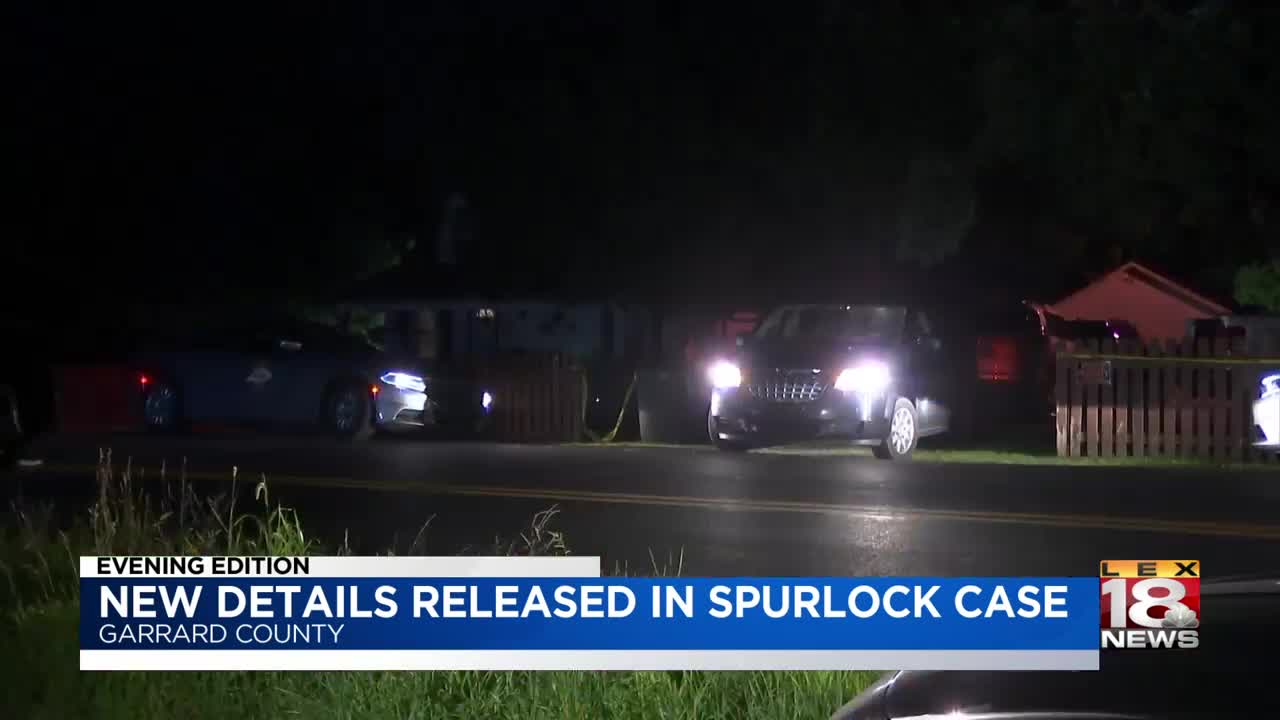 Information about how officers discovered the body of Savannah Spurlock were revealed as the man accused of hiding her remains appeared in court for a preliminary hearing. Spurlock's family sat in the courtroom and listened to the gruesome details.

Cameras were not allowed inside.

David Sparks was arrested last week after a tip, from his own father, led investigators to a residence in Garrard County. Human remains were discovered on the property and were later identified as the missing Richmond mother of four.

The residence belonged to Sparks' parents.

David Sparks was taken into custody and charged with tampering with physical evidence and abuse of a corpse. Sparks was captured in surveillance video leaving a Lexington bar with Spurlock in January of this year.

Initially, Sparks had told police officers that Spurlock had gone back with him to his Lancaster home with two other men the night she disappeared, but that when he woke up the next morning she was gone.

Several months passed before the tip from Sparks' family led to Savannah's discovery. Officers say her nude body was found in a 19-inch deep grave and her feet were bound with shipping tape. She was placed in multiple black bags. Police say that she was found buried with a rug from Sparks' bedroom, which he replaced with a similar looking rug.

Detectives testified that he texted his sister asking her where she had purchased the previous rug so he could get another.

Officers also testified that blood belonging to Spurlock was found inside a closet door at Sparks' Price Court rental.

Detectives also stated under oath that within hours of her disappearance, Sparks was at his parents' home where her body was eventually found.

"He was there for approximately two hours on the 4th and returned the morning hours of the 5th (of January)," testified Detective Tye Chavies.

The case against David Sparks will head to a grand jury. No cause of death has been determined at this time.