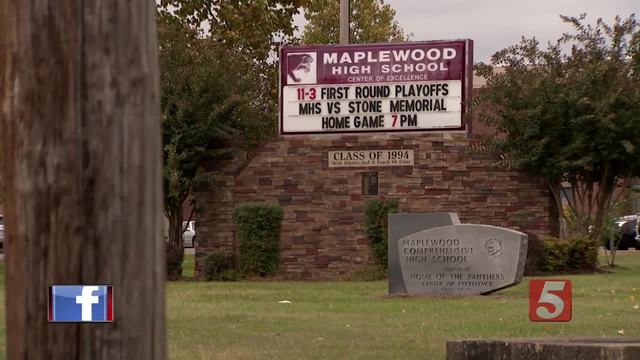 Claims of ongoing sexual encounters and Title IX violations at Maplewood High School have led to a $3 million federal lawsuit against Metro Nashville Public Schools. Attorneys Stephen Crofford and Mary Parker said school administrators did nothing to protect a 14-year-old girl who was listed as Tammy Doe #2 in the lawsuit. 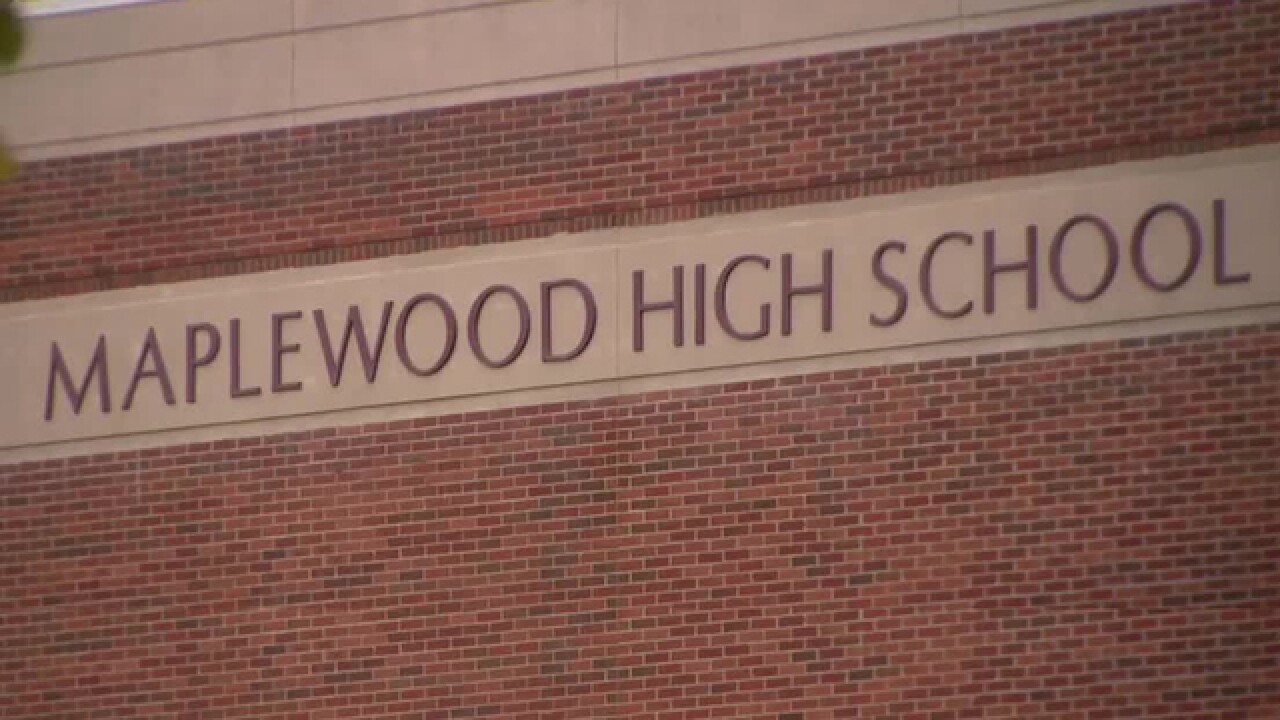 Attorneys Stephen Crofford and Mary Parker said school administrators did nothing to protect a 14-year-old girl who was listed as Tammy Doe #2 in the lawsuit.

The lawsuit claimed another student approached the girl to meet a female teacher in the Fall of 2015.

It said the teacher asked her if she was a lesbian and made sexually suggestive comments indicating that she wished she was 18 years old. Read the full lawsuit here.

The lawsuit stated the girl began spending time in the teacher's classroom after school even though she was not her student. Another female student allegedly served as a lookout while the teacher kissed and touched the 14-year-old girl in a locked classroom.

"Kissing, touching, and then it carried forward to more sexual activity," said Parker. "It is predatory."

"She's incapable as a matter of law to consent into this type of relationship with a teacher," added Crofford.

It was not clear how and when the school found out, but the parents said they were not notified of the alleged incidents until April of 2016. They also claimed the Metro Nashville Board of Education did not know about the alleged encounters.

In a meeting with the parents, the lawsuit alleged that the principal partially blamed the girl for the relationship stating that she "was not innocent."

It added that the principal had intentions to remove the teacher but advised that the incident should be "swept under the rug."

"It was shocking that student was blamed somehow for this activity with a teacher. It's very frightening, and it shouldn't have been swept under the rug," said Crofford.

Schools have several obligations including adequate training on Title IX, providing a visible Title IX coordinator that would handle such cases, and preventing a hostile environment. They must also independently investigate complaints of sexual harassment and violence.

As a result, they said the girl had to drop out for the rest of the school year because of constant bullying.

The attorneys added the teacher no longer works at the school, and no charges were ever filed.

This was the fifth such lawsuit filed against Metro schools in recent months.

A schools spokesperson said they have not seen the lawsuit as of Thursday and cannot comment on it.