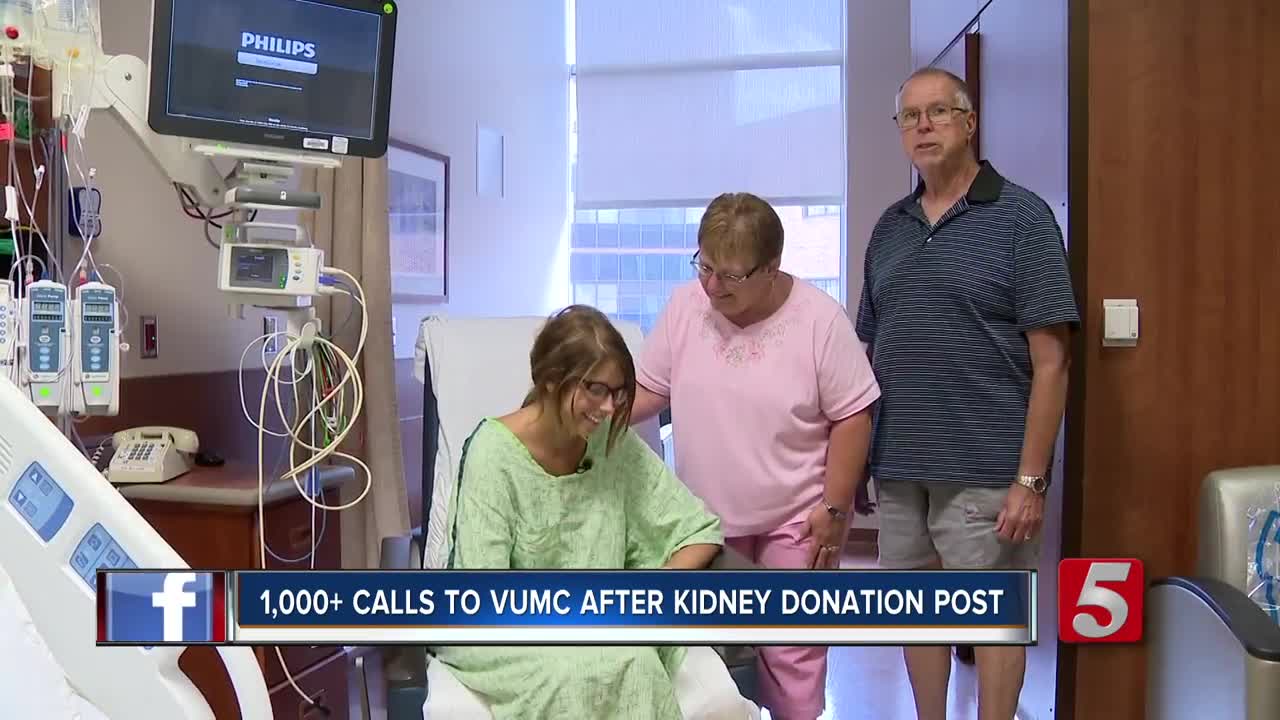 A social media post from a former Tennessee Titans and Vols player on needing a kidney has garnered plenty of attention as it helps raise awareness about organ donation. 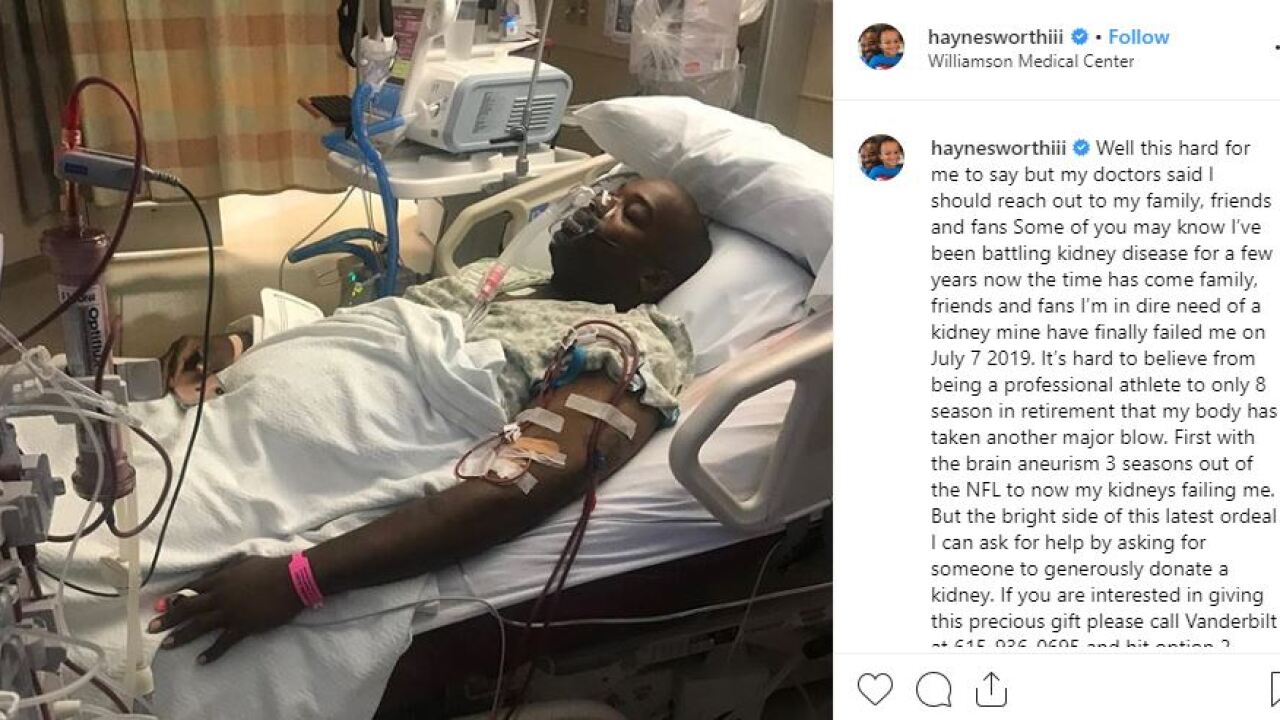 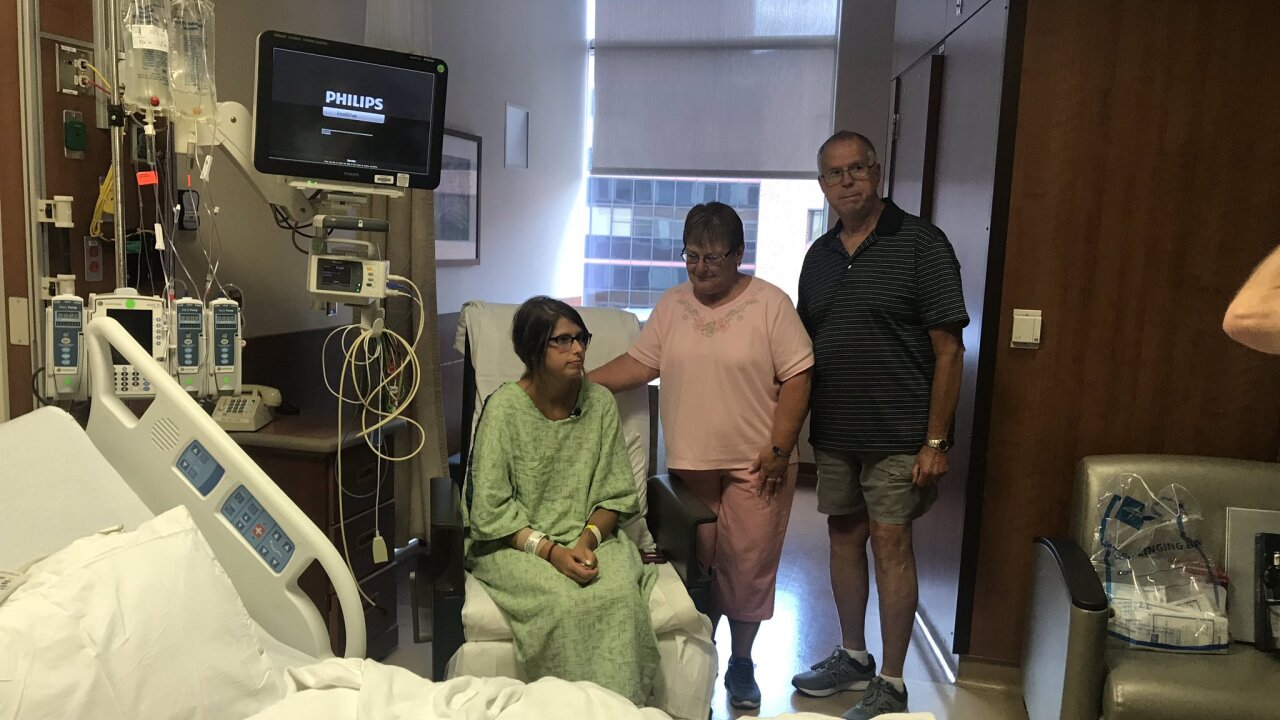 NASHVILLE, Tenn. (WTVF) — A social media post from a former Tennessee Titans and Vols player on needing a kidney has garnered plenty of attention as it helps raise awareness about organ donation.

In his Instagram post, Albert Haynesworth said how he is in "dire need" of a new kidney after battling a kidney disease for years. He asked someone to donate a kidney by calling the Vanderbilt Transplant Center.

Not even one day since the post, Vanderbilt Transplant Center received more than 1,000 calls and online submissions from well-wishers and individuals expressing interest in donating.

"We've been getting a huge amount of calls which is terrific for Mr. Haynesworth, and it's great for spreading awareness," VUMC Transplant Center Dr. Seth Karp told NewsChannel 5.

Karp said it is wonderful for many people to be interested in becoming a living donor, although he hopes those callers would also be open to donating to other patients since there is a shortage of donors.

"We have a lot of people on the list that are very deserving of a kidney transplant if some of those people will consider giving it to somebody else," Karp added.

This comes as President Trump signed an executive order to improve kidney care in our country.

In reality, not everyone is eligible to donate an organ since they must go through medical tests to be considered eligible. In some cases, people have other medical problems including diabetes and hypertension.

There are 113,000 people across the country needing an organ, with only 16,000 receiving a transplant so far this year.

"If we can do more live donors, we'd love to be able to do that," Karp said. "There's certain parts of the country where 70 percent or more of the patients will get a kidney from a live donor."

However, the number of living donors in Tennessee is around 30 percent.

Kidney recipient Taylor Montgomery, 25, received her second transplant since being diagnosed with end-stage renal disease a decade ago. Her father donated his kidney when she was 16 years old but the organ rejected her body years later.

It took her five more years before she received a call from Vanderbilt that a kidney was available on Sunday.

"I don't feel foggy like my brain feels better," she said. "I feel a lot better and more full of life already."

Montgomery is pleased that someone like Haynesworth is able to get help but also remind others they can be donors. One kidney is typically enough to live a healthy life.

"I feel like if someone is widely known posts about it that means more people will see it because I don't think kidney disease is really that known," Montgomery said.

Vanderbilt Transplant Center is one of six centers in Tennessee. To learn more about donating, click on this link.

You can also register to be an organ and tissue donor at donatelifetn.org.