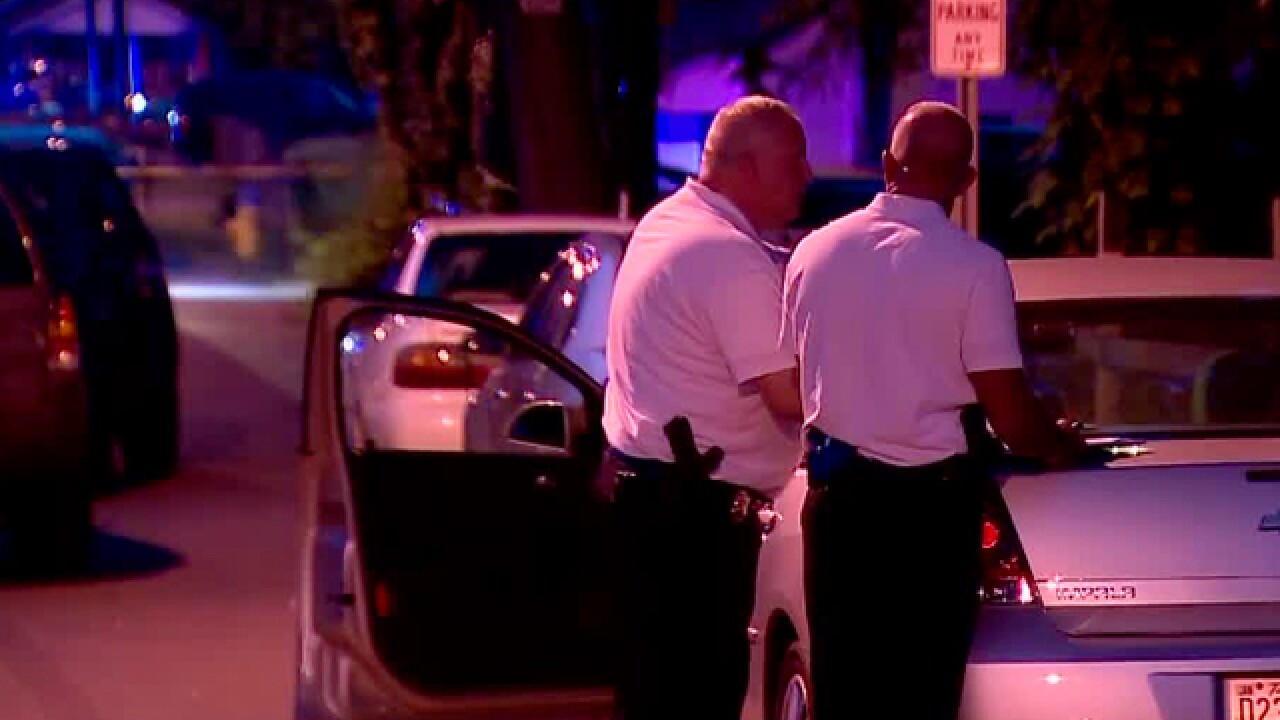 Officers with the Murfreesboro Police Department spent multiple hours investigating at the scene of a fatal shooting.

The shooting happened around 1 p.m. Saturday in the 500 block of Reid Alley.

Authorities said they found a male victim who had reportedly been shot. He was unresponsive outside of the home at that location.

The victim, later identified as 45-year-old Medrick Lamont Elliot, was treated at the scene by members of the Murfreesboro Fire Rescue Department. He was then taken to Saint Thomas Rutherford where he passed away.

Officials confirmed the suspect was at the scene and was taken into custody. During an interview with detectives, the suspect, identified as 32-year-old Nathaniel Lamont Buchanan, stated he shot the victim after an argument turned physical.

Police said they recovered a gun from the scene near Buchanan who was inside the home when he was arrested.

Buchanan was charged with first degree murder and possession of a weapon by a convicted felon. He was being held in the Rutherford County Adult Detention Center without bond.