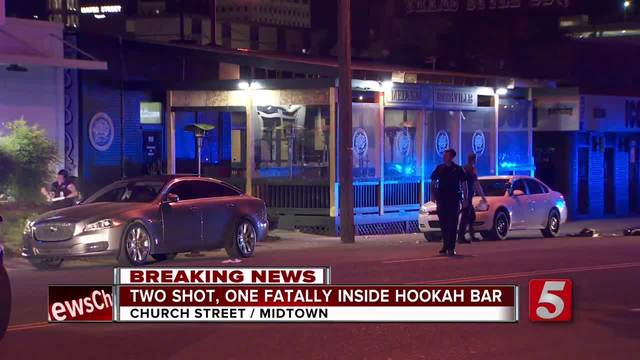 An investigation got underway overnight after one person was killed and another was injured in a shooting at a Nashville hookah bar. 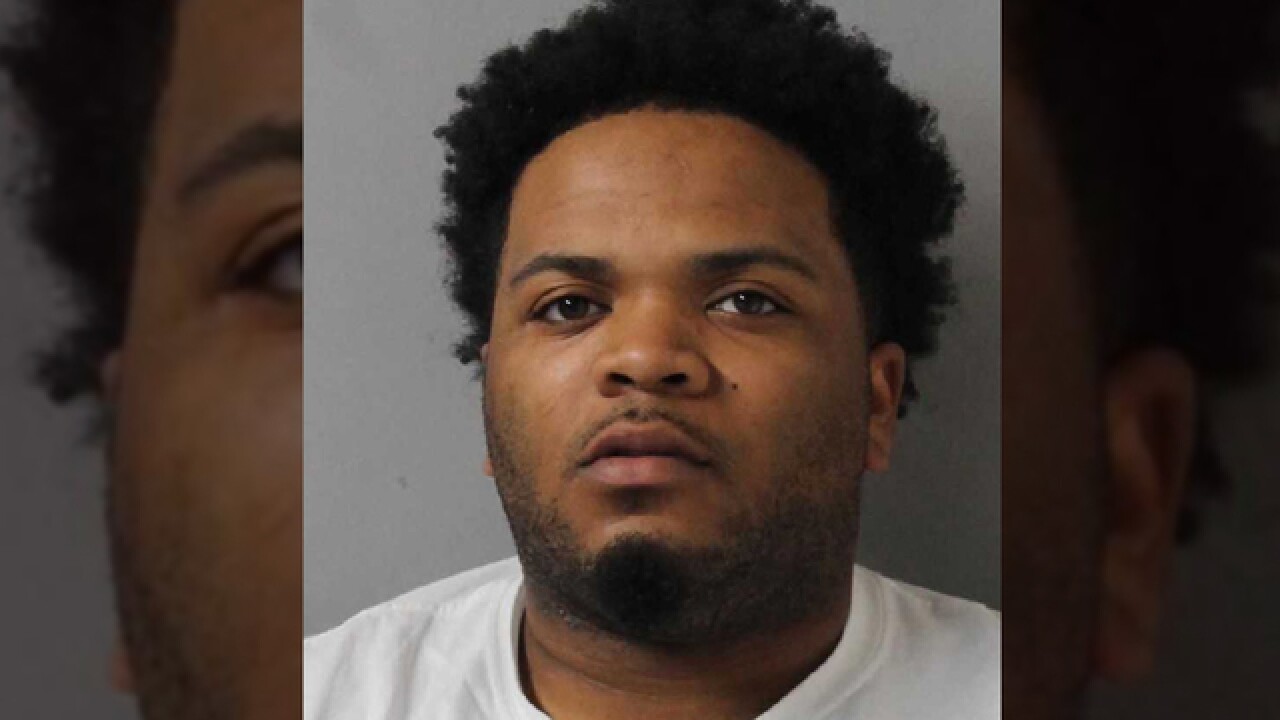 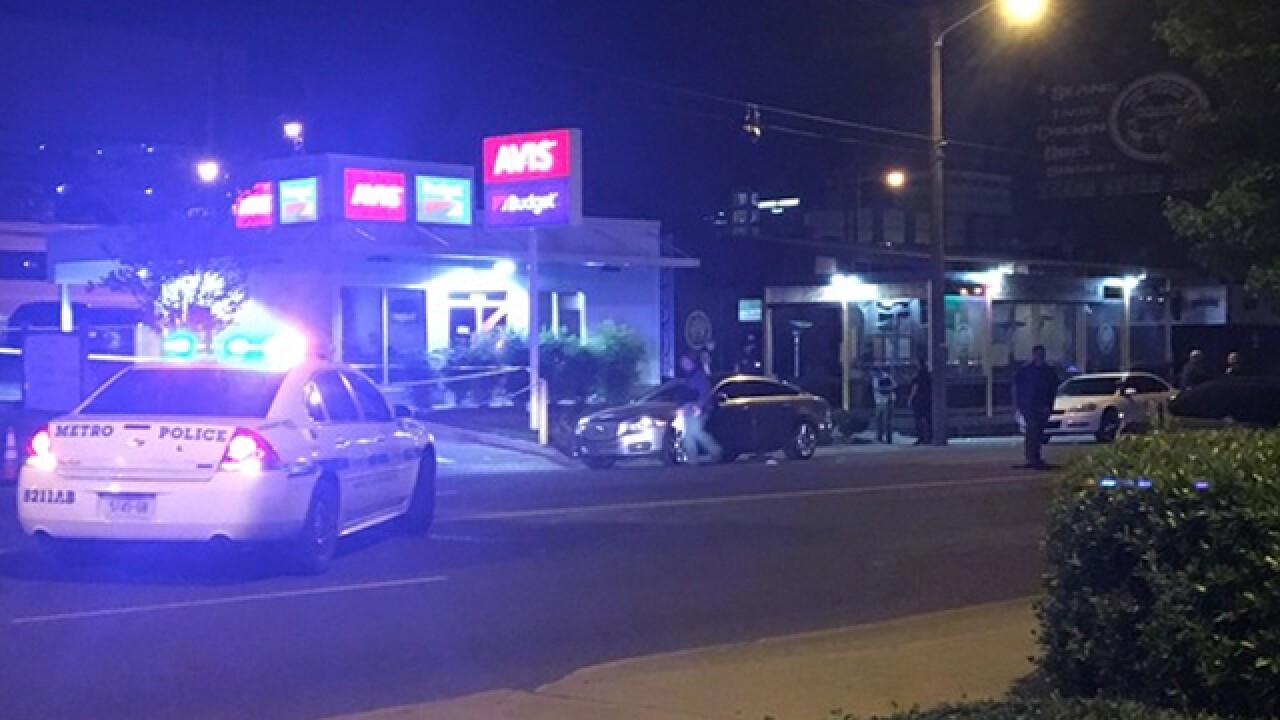 Police have identified a 21-year-old man who was killed when shots were fired at a Nashville hookah bar.

The incident happened late Tuesday at Medusa Nashville on Church Street. Investigators said at about 11:15 p.m., officers were called to a report of a fight inside the bar.

Witnesses said members of two groups began to physically attack each other before shots rang out. Shots were fired after security tried to separate them.

Crime scene investigators are finished, now you can see detectives going over the scene inside Medusa Nashville where a shooting left one dead and another person in the hospital overnight DETAILS: https://t.co/PVgcpjDTumpic.twitter.com/RFJbHtgbTG

Marqondis Thompson was struck and died at the scene.

David Young, age 22, who was also shot, later arrived at Southern Hills Hospital by car. Police said he was an associate of Thompson’s.

Anyone with information was asked to contact Crime Stoppers at 615-742-7463. You can remain anonymous and qualify for a cash reward.