1 in custody, another sought in Nashville crime spree 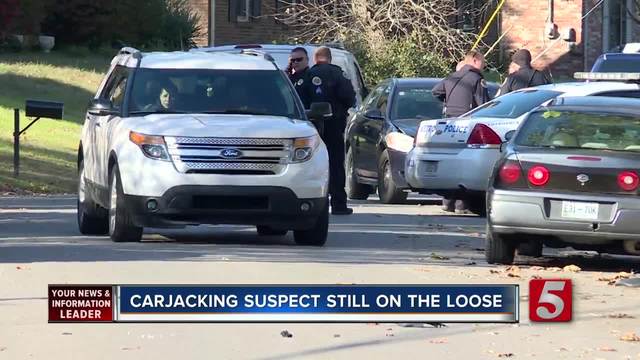 A woman was taken into custody and a man remains at large after an overnight crime spree in south Nashville. 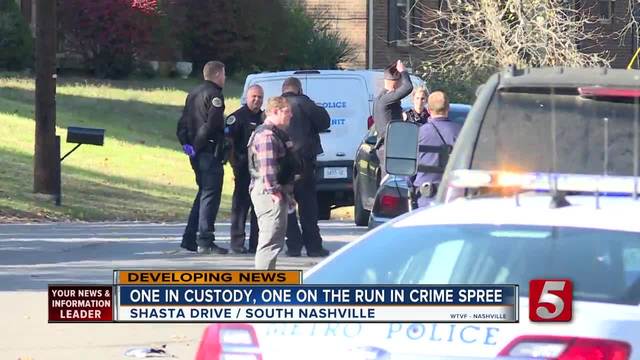 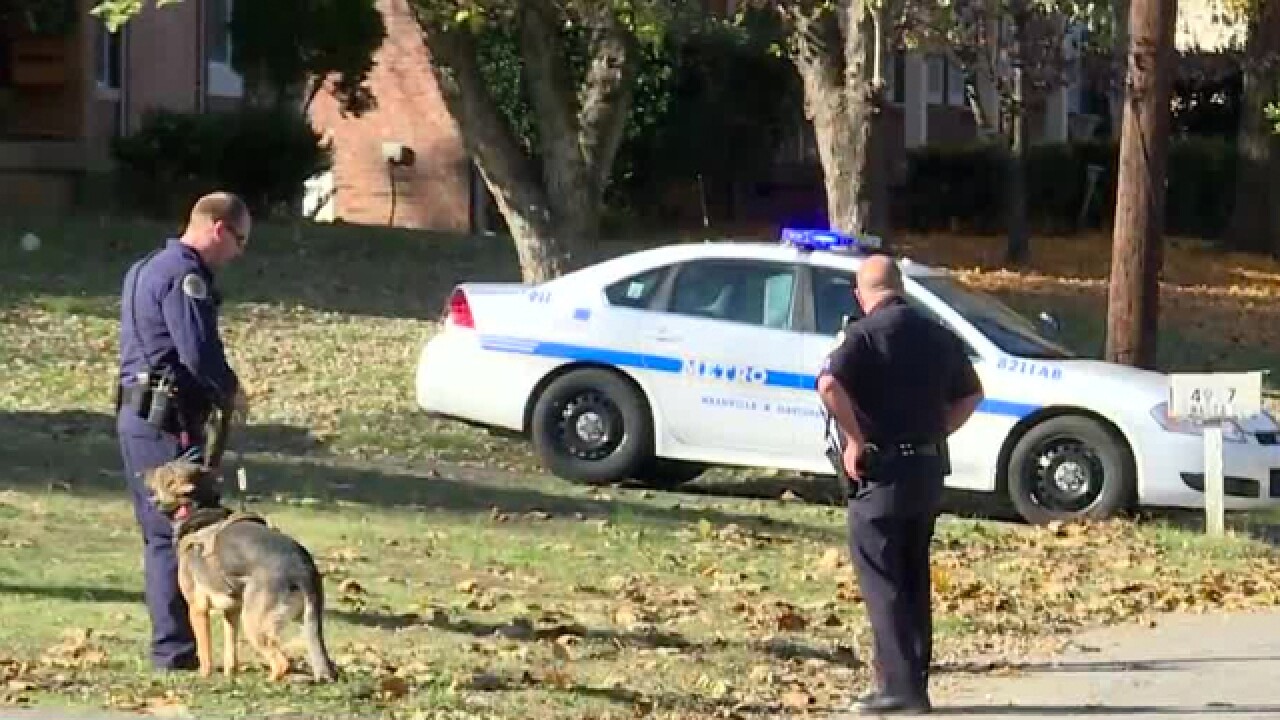 A woman was taken into custody and a man remains at large after an overnight crime spree in south Nashville.

The ordeal began Saturday morning on Couchville Pike when the two allegedly stole a car. From there, they targeted Gorilla Mufflers on Nolensville Pike.

The suspects later crashed the stolen car and carjacked a man at gunpoint.

They later crashed that car and allegedly carjacked another victim on Shasta Drive. When police got to the scene, the driver rammed a patrol car and left the woman at the scene.

Vincent Ratcliff said he was the man carjacked on Shasta Drive. He said he was in the neighborhood to buy car parts, but when he pulled up, the suspect jumped in his car and flashed a gun.

"I put my hands up," Ratcliff remembered "Like, 'Woah is this really happening to me?'"

Police officers said they were already in the area because it is a hotspot for stolen vehicles.

"By the grace of god they were right there, I want to give thanks to the Nashville Police officers," Ratcliff said.

Officers saw the carjacking, and yelled at the suspect to get out of the car. Instead, the suspect took off and rammed a police cruiser.

"I'm just hot about it because it was my girl's car," Ratcliff said.

A description of the male suspect was not known. The investigation remains ongoing.