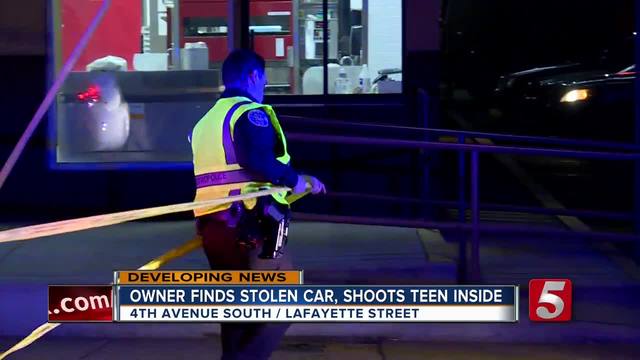 A man took matters into his own hands and opened fire at a group of suspected car thieves after his car was stolen in Nashville. 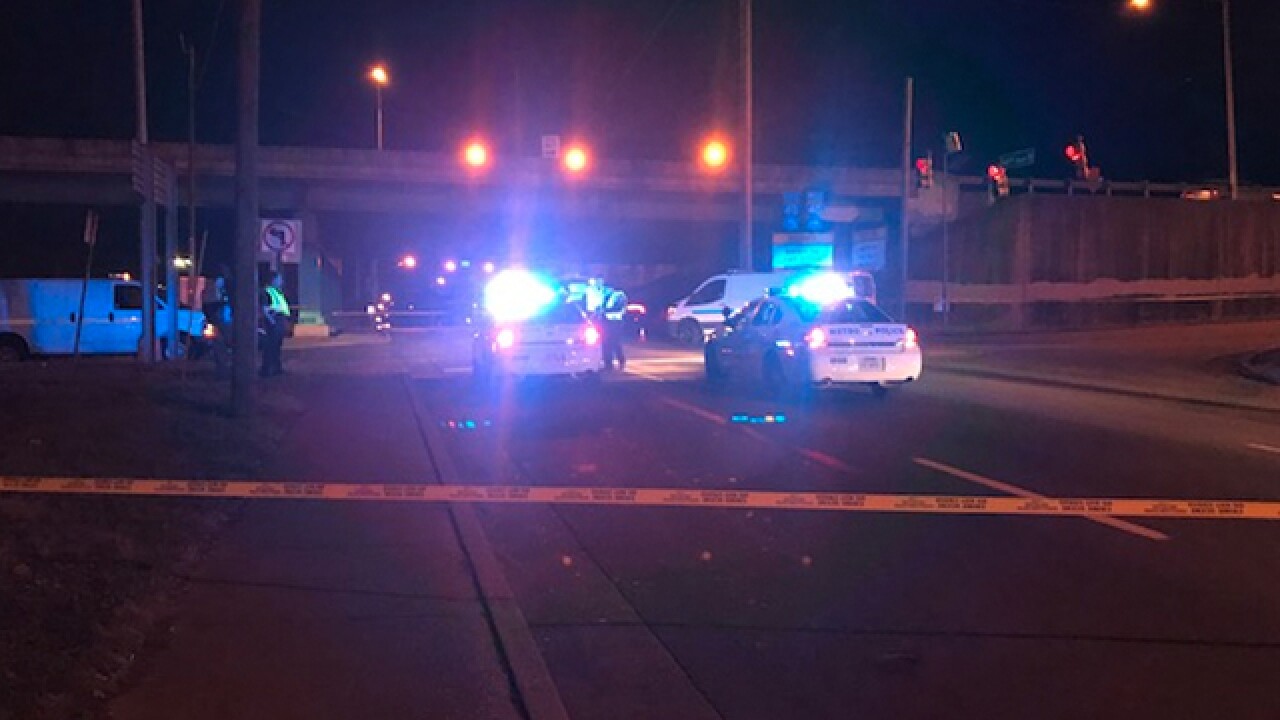 A man took matters into his own hands and opened fire at a group of suspected thieves after his car was stolen in Nashville.

The ordeal began around 8:30 p.m. Sunday with reports of a stolen car and ended moments later with a shooting just south of downtown.

Metro Nashville Police said the owner of the stolen car spotted his vehicle and started following the suspects.

When they got to 4th Avenue South and Lafayette Street the victim allegedly shot at the suspected thieves, striking a teenager inside the car.

The teen was taken to Vanderbilt University Medical Center and is expected to survive.

It's possible he and his fellow passengers could face theft charges in the incident. Police said the man who fired shots could also face charges.