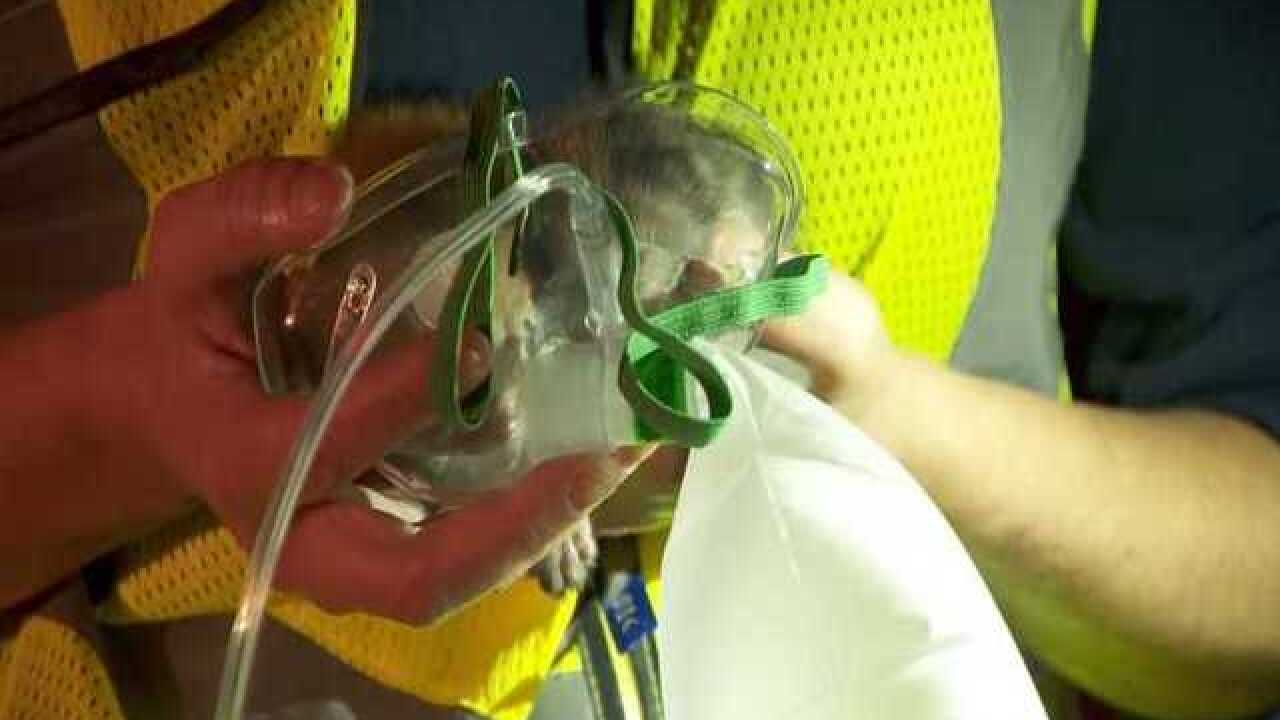 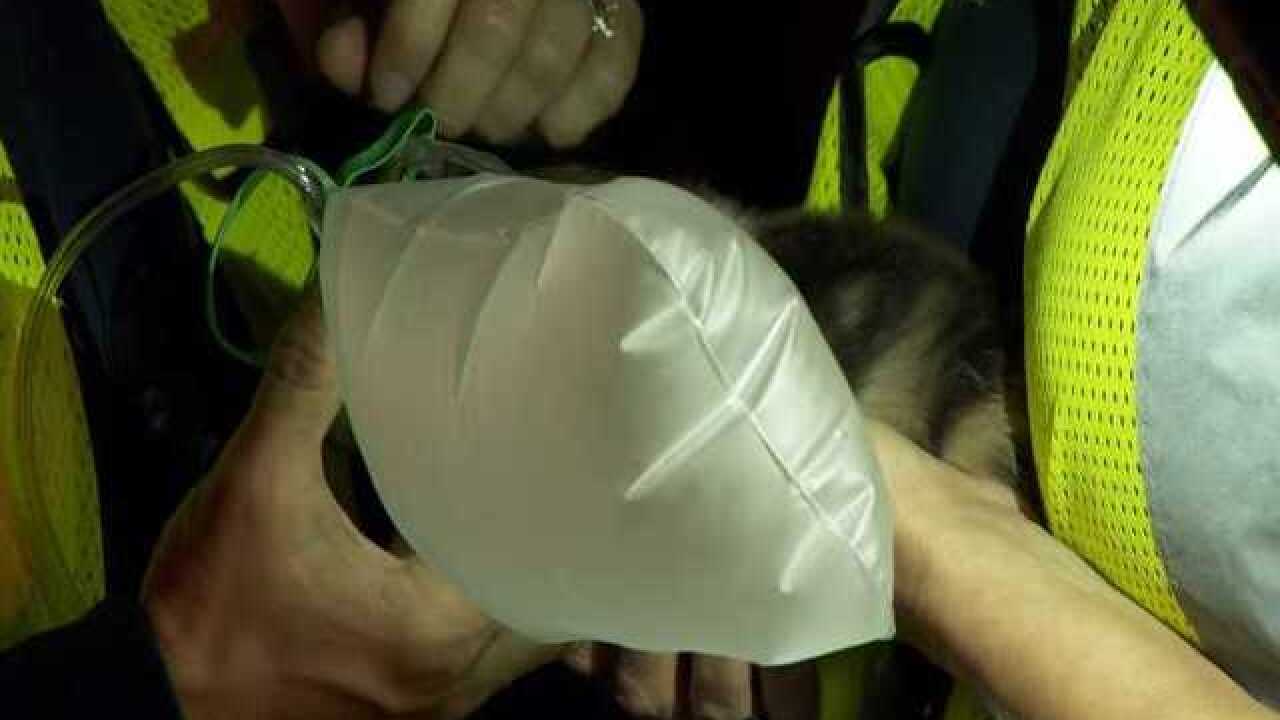 One person was injured and cats were rescued in a house fire in Nashville.

The fire happened at a home on Claiborne Street Wednesday night.

Authorities arrived at the scene to find heavy smoke coming out of the house. The fire was discovered in one of the rooms.

One person was inside. That victim made it out, but was injured while doing so. The victim was taken to the hospital.

At least two cats were rescued, and they were also given oxygen by emergency crews.

The cause of the fire remained under investigation by the Fire Marshal.