One person was injured in a drive-by shooting in La Vergne, and police said they're searching for the suspect who's armed and dangerous.

Gun shots were exchanged between the two vehicles.

A young man was wounded. He bailed out of one of the cars, which then rolled into the intersection, colliding with another vehicle that was turning right onto southbound Waldron Road.

The wounded man was transported to Vanderbilt University Medical Center. He was last listed in critical condition.

Authorities announced on Wednesday morning they're searching for 27-year-old Joshua A. Simmons. He was described as a black male, standing around 5'5'' tall and weighing approximately 210 pounds. He has black hair and brown eyes. Officials confirmed he has a star tattoo under his left eye. 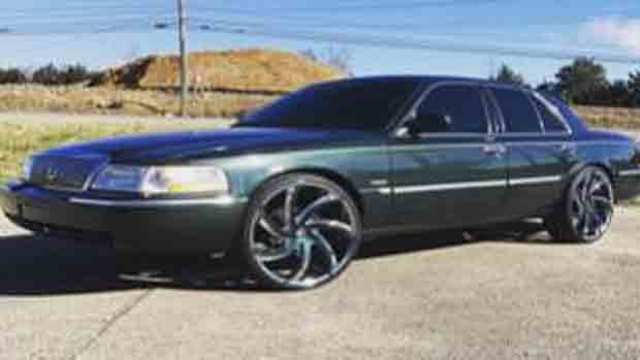 Simmons had multiple active warrants, including one in this incident for attempted first degree murder. Again, he's being considered armed and dangerous. His last known address was in Nashville.

The motive for the shooting was unknown, but authorities confirmed the incident was not random.

The investigation remained ongoing. Anyone with information on Simmons' whereabouts has been urged to call Detective Steve Crotts at 615-793-7744 or Crime Stoppers at 615-893-7867.