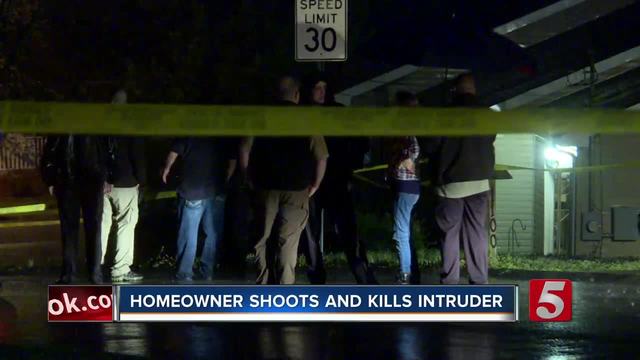 Metro police say he admitted to shooting up a Antioch church killing one and injuring five others. Hermitage homeowner hospitalized after shooting, killing a home invasion suspect who attacked him and his wife. One suspect remains on the run. 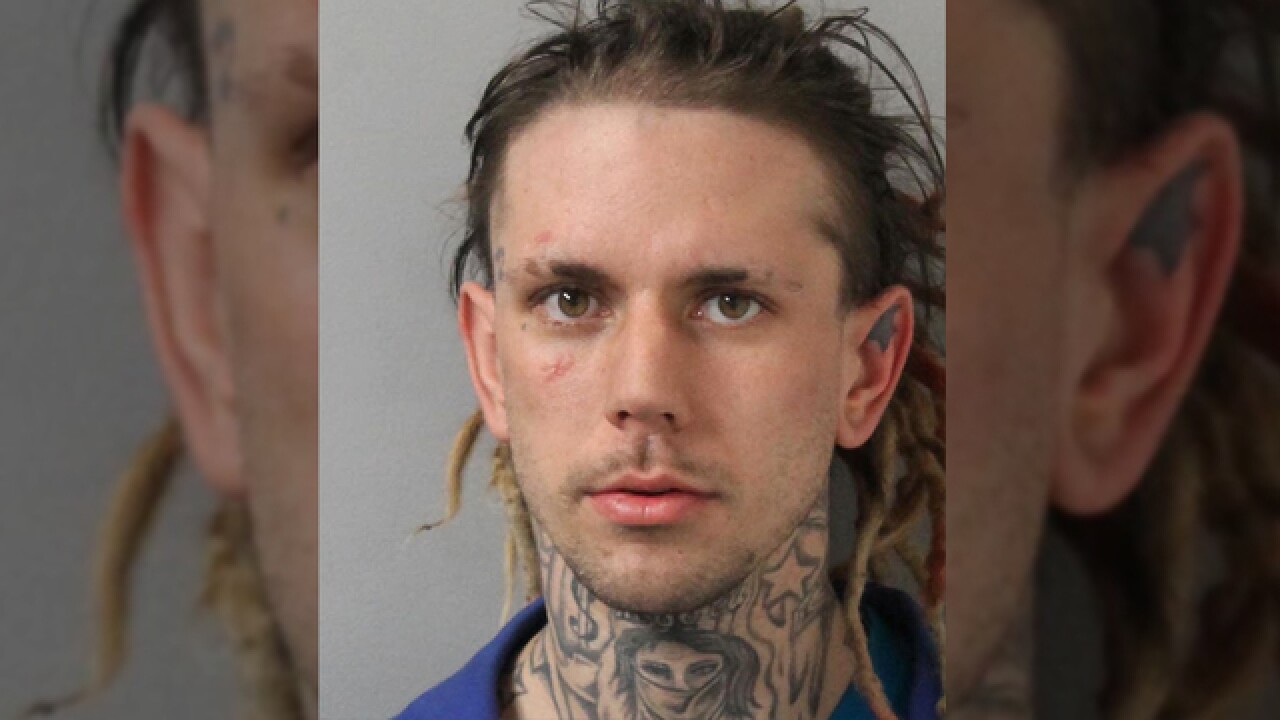 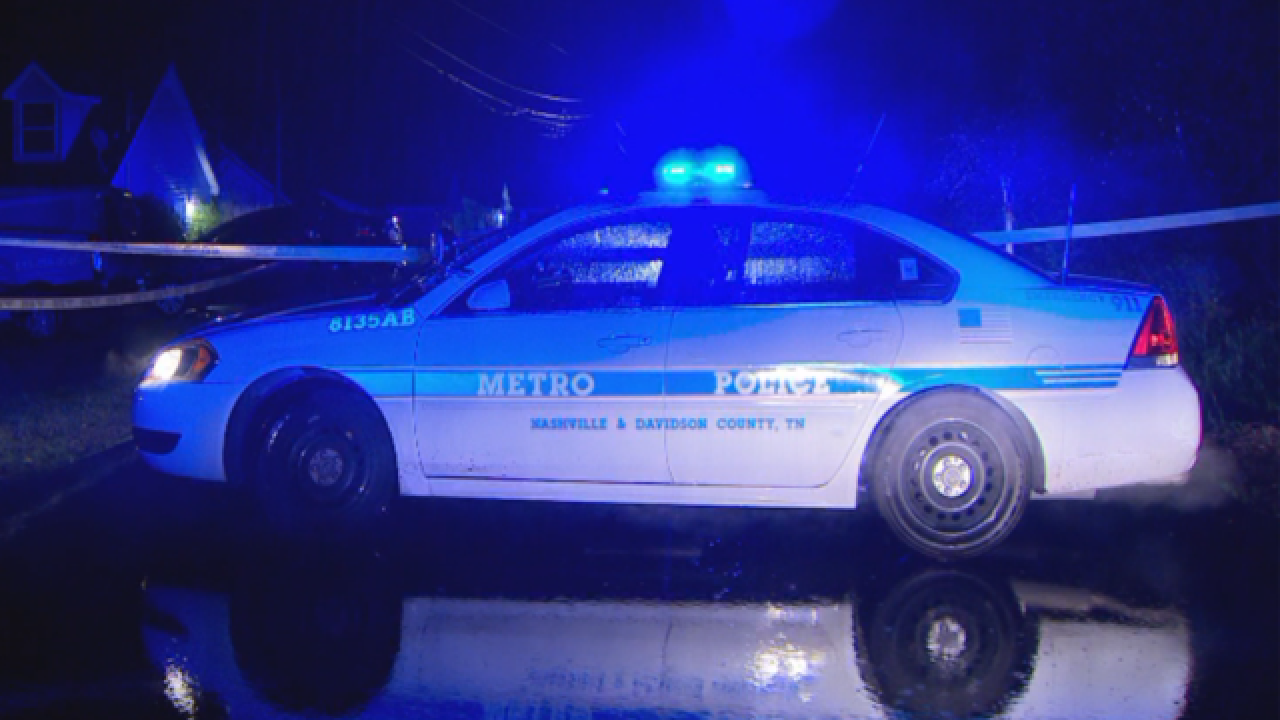 A homeowner was hospitalized after a fatal confrontation with two suspected robbers who broke into the home and attacked his wife.

Brent Bishop, 43, returned to his Richard Lee Circle home to find his back door open. When he went to see what was wrong, police say the two men attacked Bishop and forced him to open a gun safe. While opening the safe, his wife, who had already been assaulted, ran off to a neighbor's home. The two robbers left with four stolen guns.

Police said Bishop, with a fractured skull and unsure of where his wife was, got a pistol from the bedroom and went to look for her. Instead he found the robbers still outside. Bishop shot and killed 27-year-old Terry Adams, Jr., of Ashland City. Adams has prior arrests in Cheatham and Davidson Counties for aggravated assault, auto burglary and felony theft. The other suspect dropped the stolen guns and ran off. He is still at large.

The Bishop home was burglarized last month. Police say Adams is the main suspect in that break-in too. Bishop is recovering at the hospital.