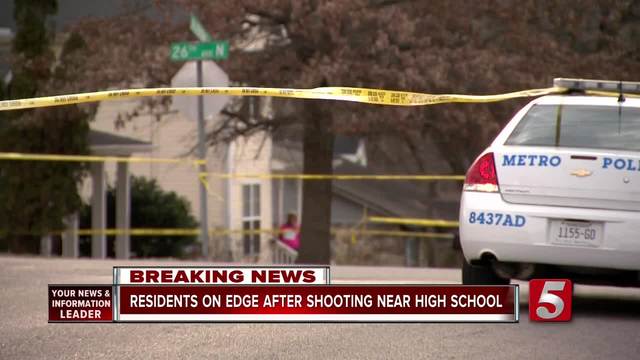 A 17-year-old student was injured in a shooting outside Pearl Cohn High School. 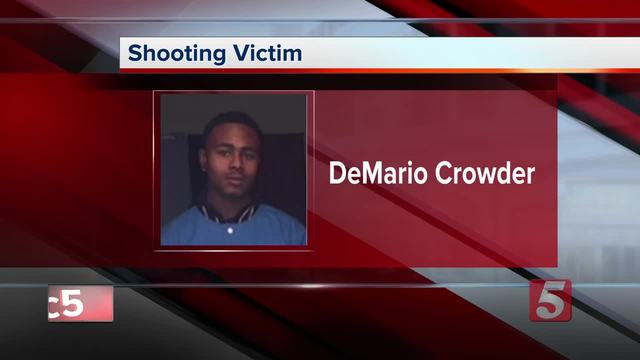 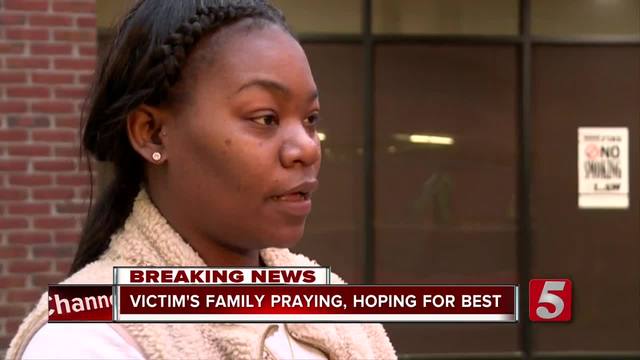 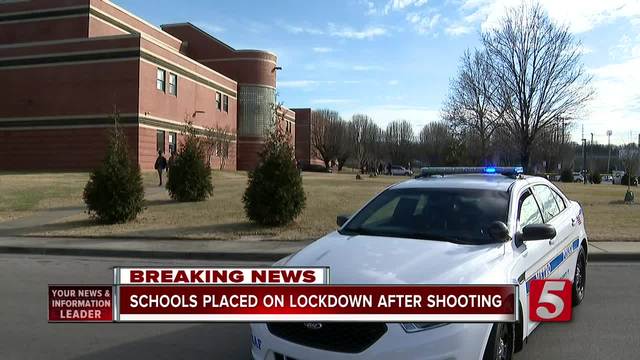 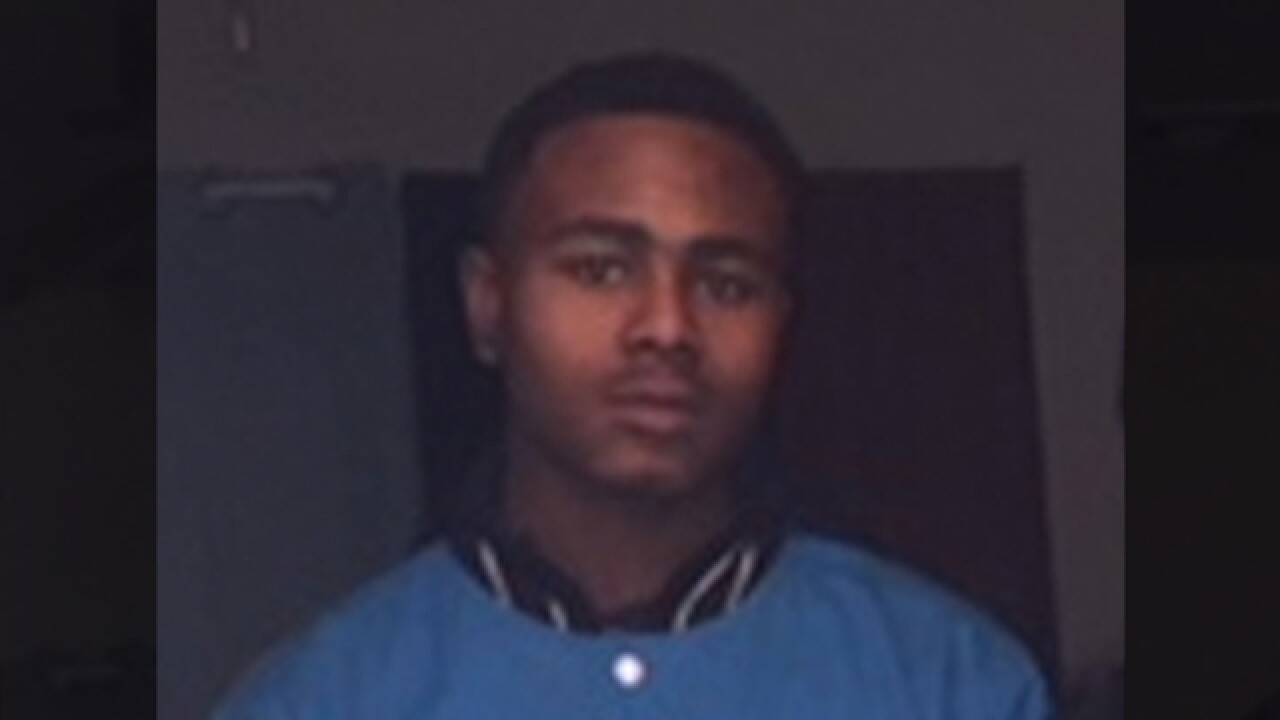 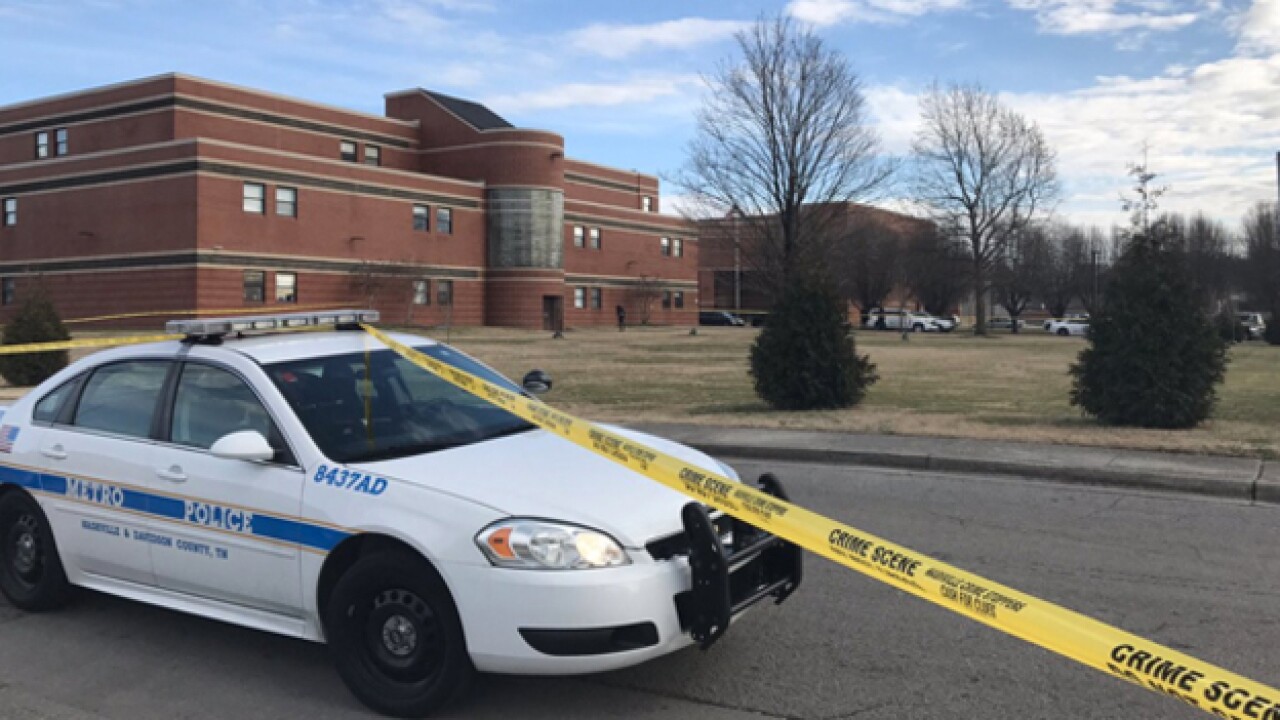 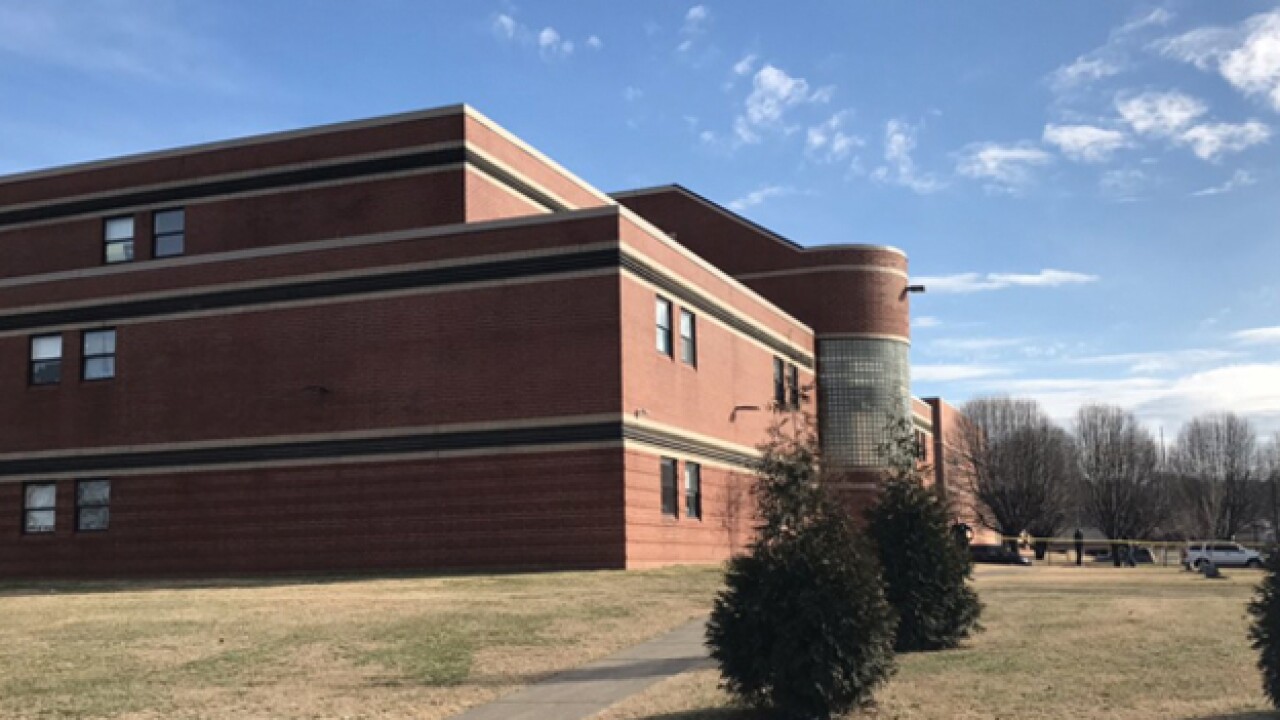 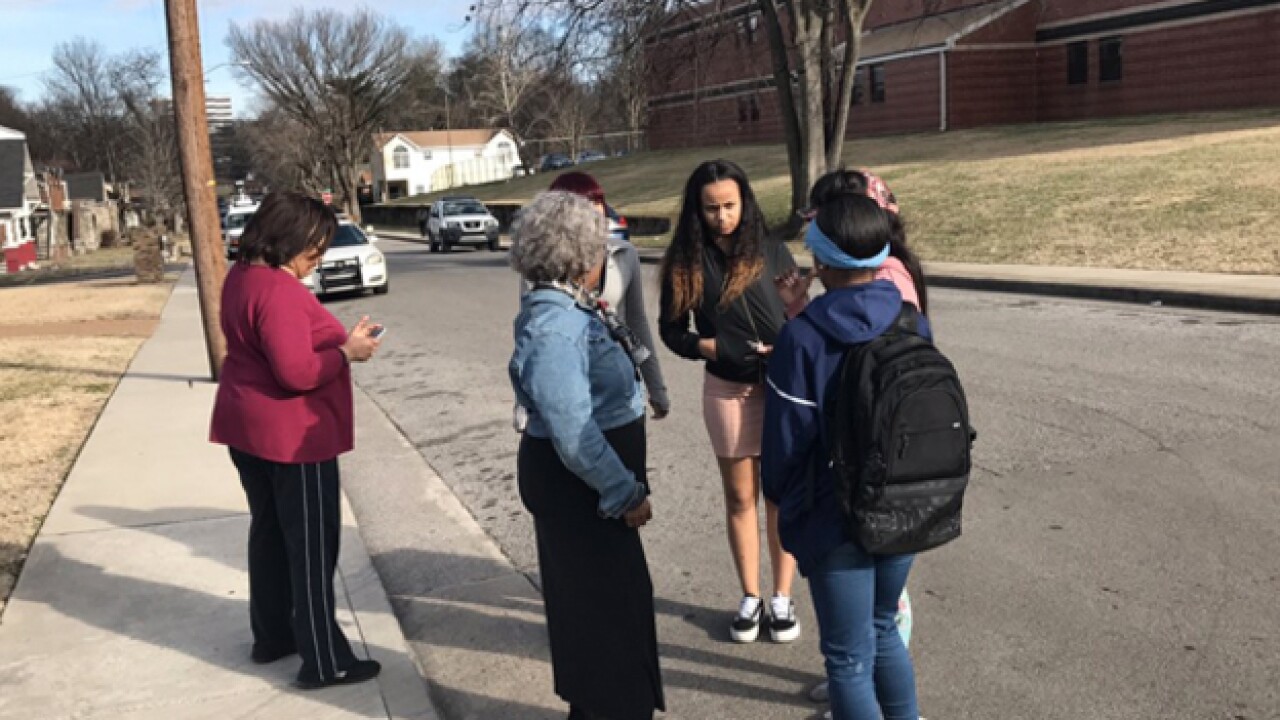 A 17-year-old student was injured in a shooting outside Pearl Cohn High School.

The incident happened at 26th Avenue North and Albion Street near the school Friday afternoon shortly after school was let out.

According to police, Crowder appeared to run toward a cream-colored Chrysler 300 with black rims after he was shot. The Chrysler was stolen this morning from a residence on Mayflower Lane. The car had been left running, unattended, and unlocked.

Police said it doesn't appear to be a suspect vehicle as Crowder may have actually been running toward the car for help, but the driver fled the scene. The Chrysler 300 has not been recovered.

Students told NewsChannel 5 they heard multiple shots fired in the incident. Officials said two school resource officers heard the shots and ran outside to give aid to Crowder.

A suspect has not been taken into custody, but officials said the person ran away in the direction of 25th Avenue and Albion Street. The school was placed on lockout which was lifted just before 4 p.m. Students who were left on campus were escorted home by staff unless a parent picked them up.

Anyone with information about the shooting or the whereabouts of the Chrysler 300 was asked to call Crime Stoppers at 615-742-7463.