1 Juvenile Hurt, Another In Custody After Nashville Shooting 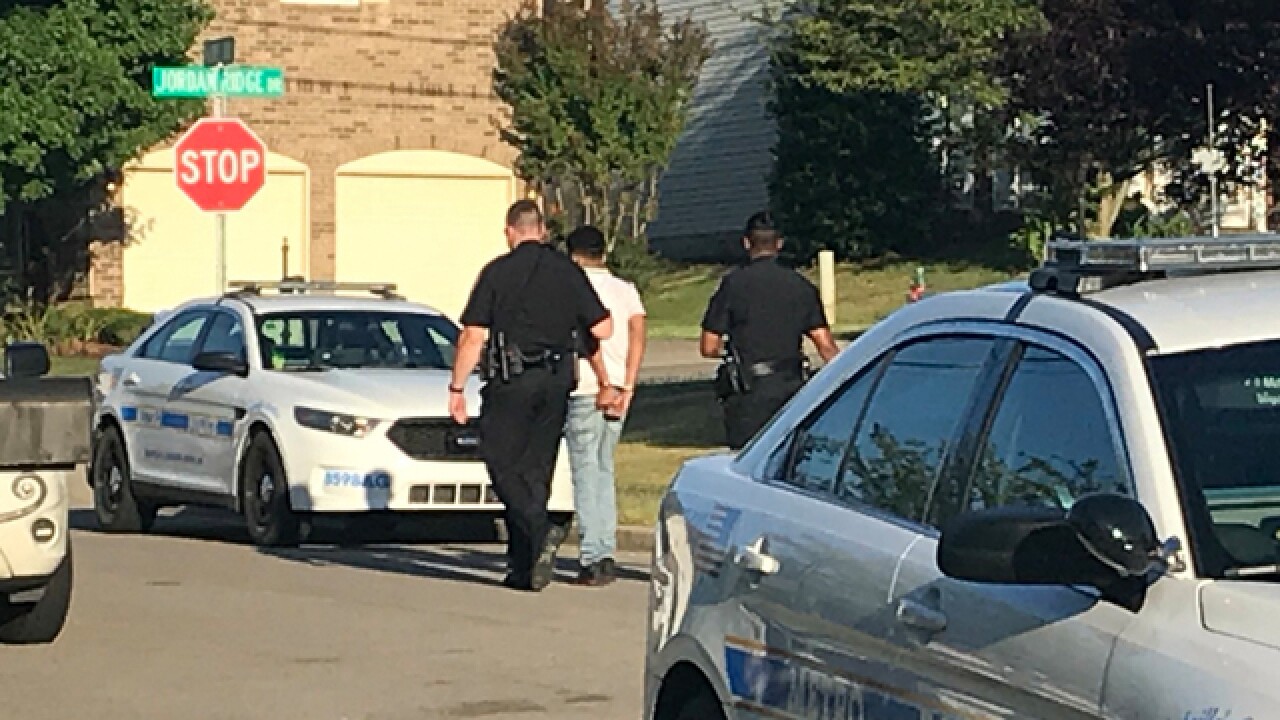 One juvenile was injured and another was taken into custody after a shooting northwest of Nashville.

Metro Nashville police officers were initially called to the area of McDowell Drive around 5 a.m. to investigate a shots fired call.

On scene at a reported shooting on McDowell Dr. in the northwest side of town. Working to get details on whether there may be a victim, but there is a crime scene with a vehicle with smashed back glass and a young man in custody. pic.twitter.com/ZlHMtqCW4L

They did not locate a victim but did find a car with its back window shattered. About 45 minutes later, police received a call about a gunshot wound on Jordan Ridge Drive.

While officers were investigating, two juveniles ran from a backyard and got into a vehicle. One of those juveniles had suffered a gunshot wound to the abdomen.

Another juvenile was located in a backyard and placed into custody.