Man killed in crash on I-65 South in Nashville identified 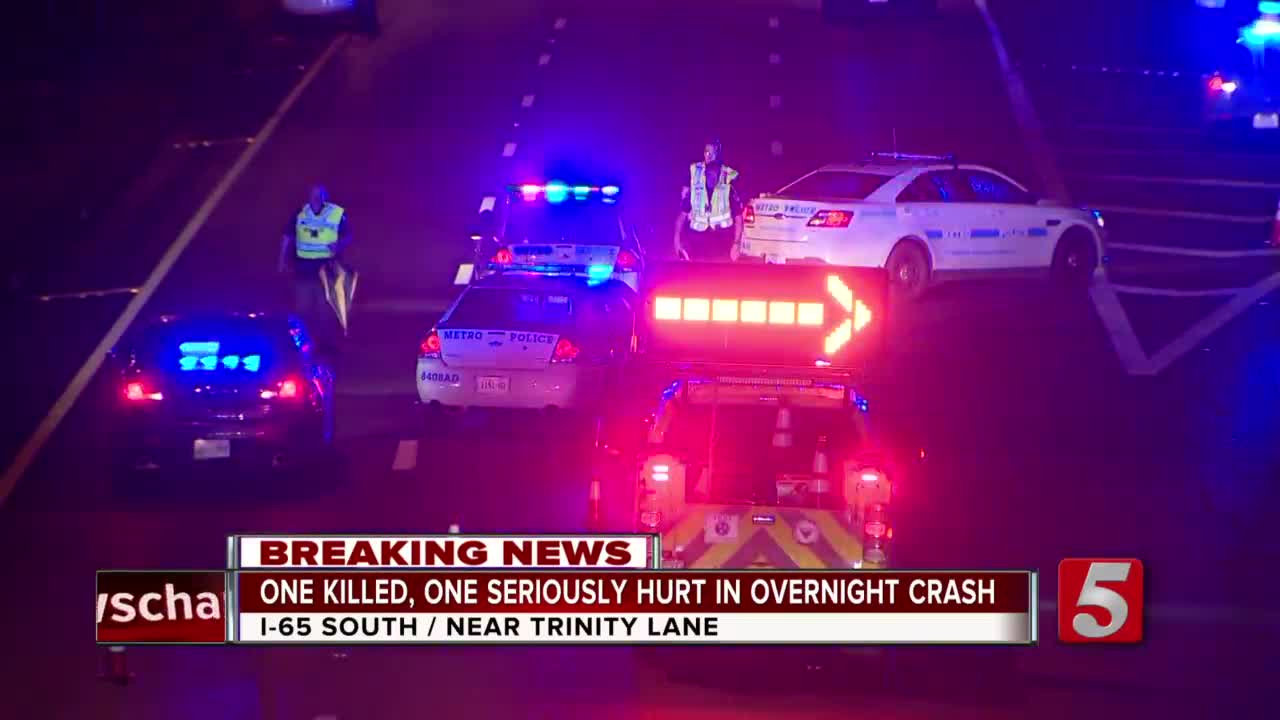 One person was killed and another hurt overnight in a two-car crash on Interstate 65 in Nashville. 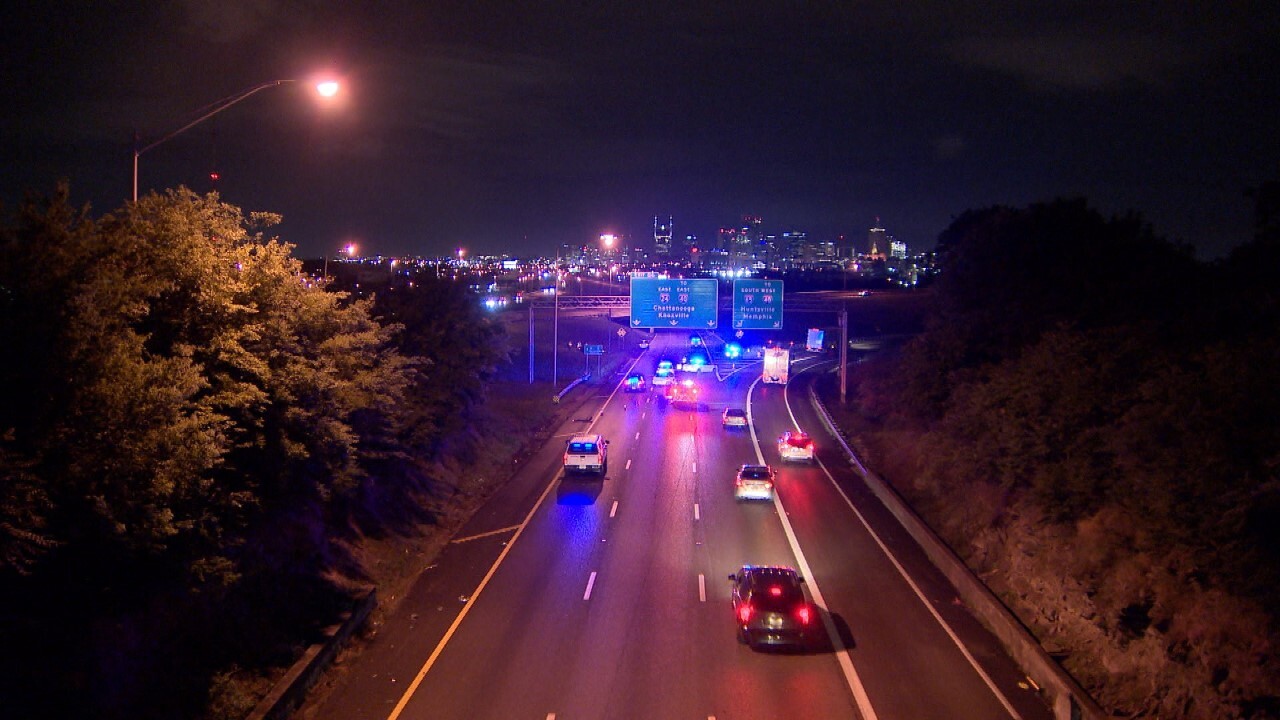 NASHVILLE, Tenn. (WTVF) — One person was killed in a two-car crash on Interstate 65 in Nashville. The man who was killed in the crash has been identified.

The wreck happened around midnight Wednesday in southbound lanes in the Trinity Hills area. Two vehicles were involved.

According to Metro police, investigation into the crash shows that both drivers were traveling south on I-65. 42-year-old Harold Brown - who was driving a 2008 Kia Spectra - then passed the other vehicle, a 2015 Chevrolet Sonic driven by 55-year-old Syliver Chukwuma, at high speed.

As Brown moved into Chukwuma's lane, his Kia clipped the front end of her Sonic. The Kia struck a concrete wall on the left shoulder of I-65, and then crossed over all four lanes, hitting the guardrail.

Brown, who was not wearing his seatbelt, was taken to Vanderbilt Medical Center. He later died from his injuries there.

Chukwuma's car also struck the concrete wall before coming to a stop. Chukwuma did not appear to be injured, but she was taken to Skyline Medical Center.

Evidence of alcohol involvement on Brown's part was found at the scene. Toxicology testing will be done to determine if that is the case.

The wreck closed southbound lanes for hours. The interstate reopened around 4 a.m.