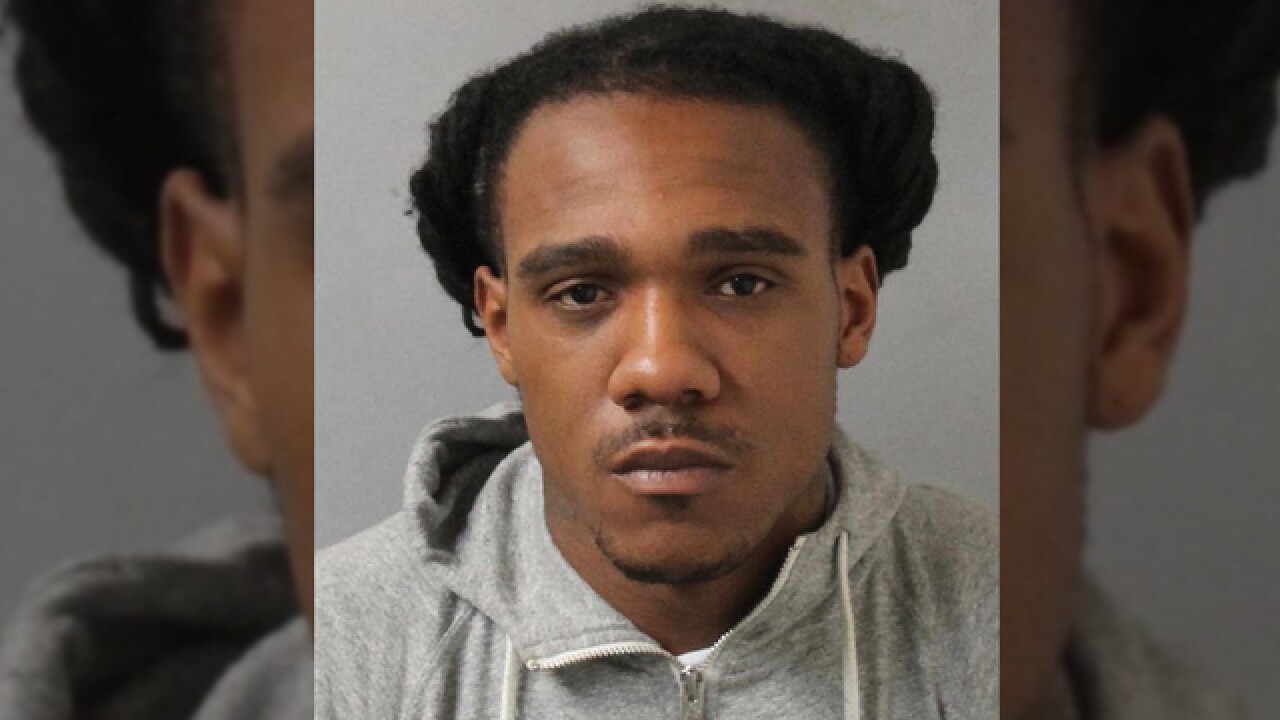 A suspect has been charged in connection with a fatal shooting outside a lounge in Nashville.

The incident happened Sunday in the 1100 block in a parking lot beside Music City Lounge around 1:15 a.m.

Metro Nashville police officials said two women got into a fight. A gunman reportedly opened fire, striking one of the women in the leg and hitting 23-year-old Michael Battle in the chest, according to witnesses.

Both victims were taken to Vanderbilt University Medical Center where Battle died.

Authorities said the gunman and the other woman involved in the argument fled from the scene in a dark-colored sedan. It was possibly a blue Chevrolet Malibu, according to police.

Hodge’s alleged getaway driver, identified by police as Raesha Johnson, has been charged with two counts of accessory after the fact.