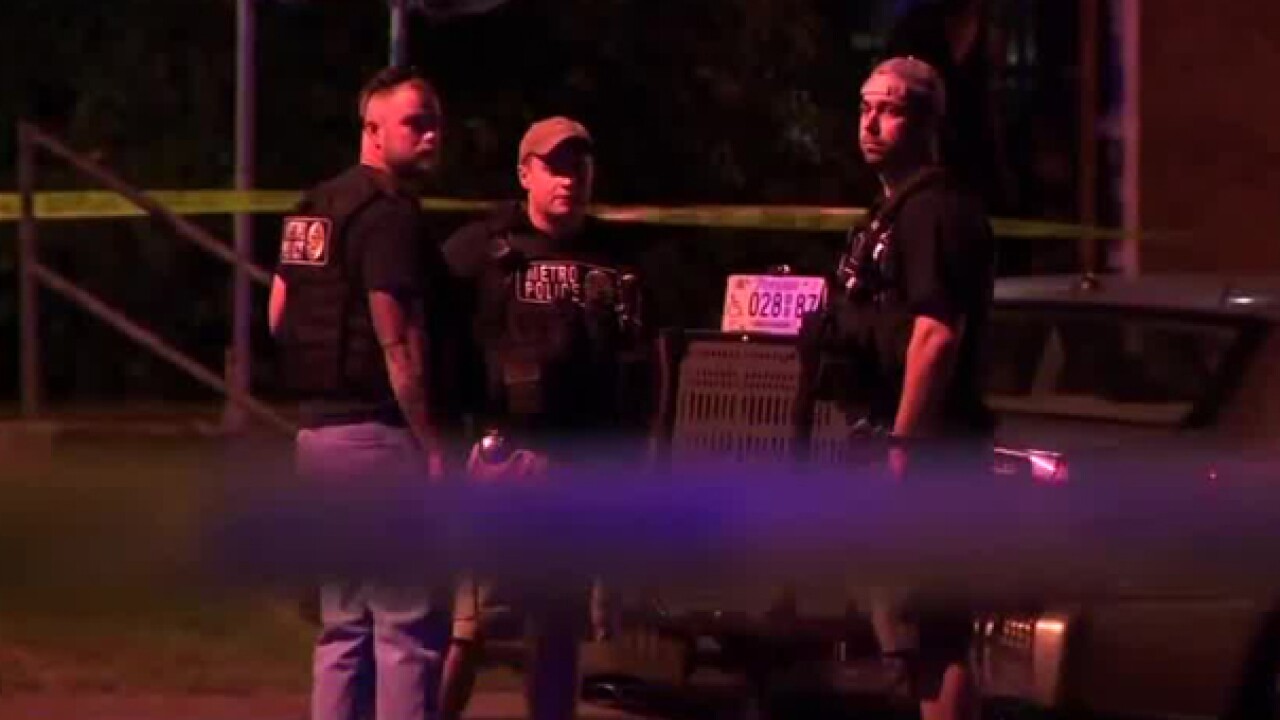 The shooting happened in the 1100 block of Horton Avenue at an apartment in Edgehill Homes around 10 p.m. Friday.

Authorities said 59-year-old Glen Young heard gunshots in the courtyard near his apartment when he was watching television, and he opened the door to look outside.

Young was hit by a bullet in the chest. Officials said he was rushed to Vanderbilt University Medical Center where he passed away.

Police described the gunman as a man in his mid-20s who stands around 5'8'' tall with a thin build. He was seen wearing a white shirt and dark shorts.

According to detectives, they believe people in the community have identifying information about the gunman. Anyone with information has been urged to contact Crime Stoppers at 615-742-7463.