1 Killed, Another Wounded In Nashville Shooting

An investigation got underway overnight after a fatal, double shooting in Nashville. 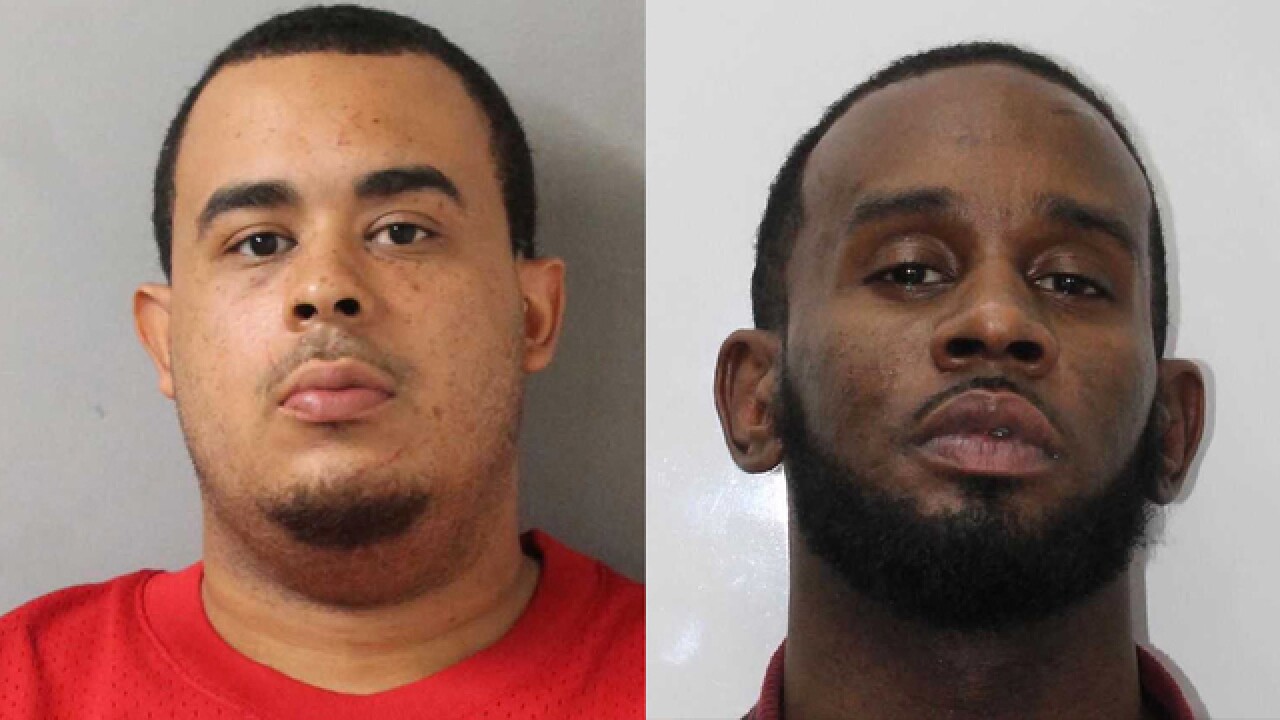 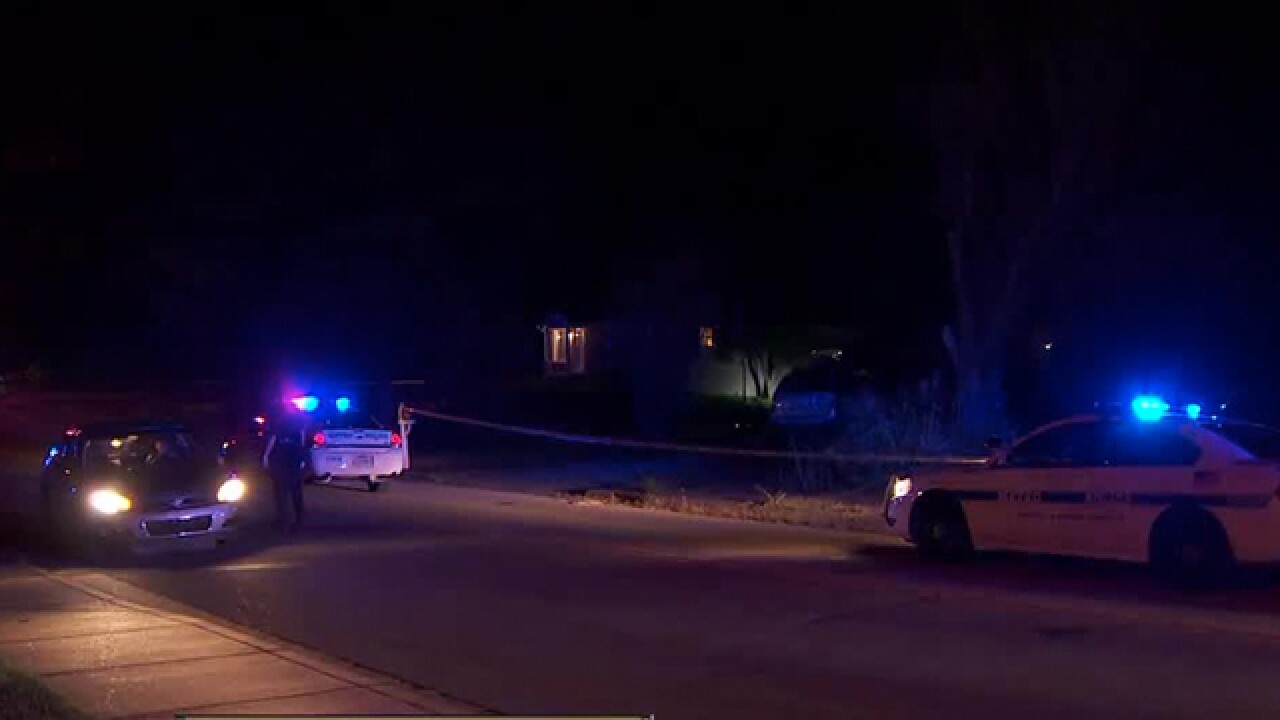 An investigation got underway overnight after a fatal, double shooting in Nashville.

The incident happened on the 200-block of Maplewood Trace about a block away from the Walton Lane intersection.

A resident called police around 9 p.m., saying that he had just heard gunfire and that a man was trying to enter his house.

Officers found 31-year-old Rodriquez Perkins outside the home with a non-life threatening gunshot wound to his arm. From there, they followed a blood trail to a Hyundai sedan parked nearby.

Police said 27-year-old Adrian Montgomery was found dead inside the car from a gunshot wound.  They said a handgun was recovered on the ground, just outside the vehicle.