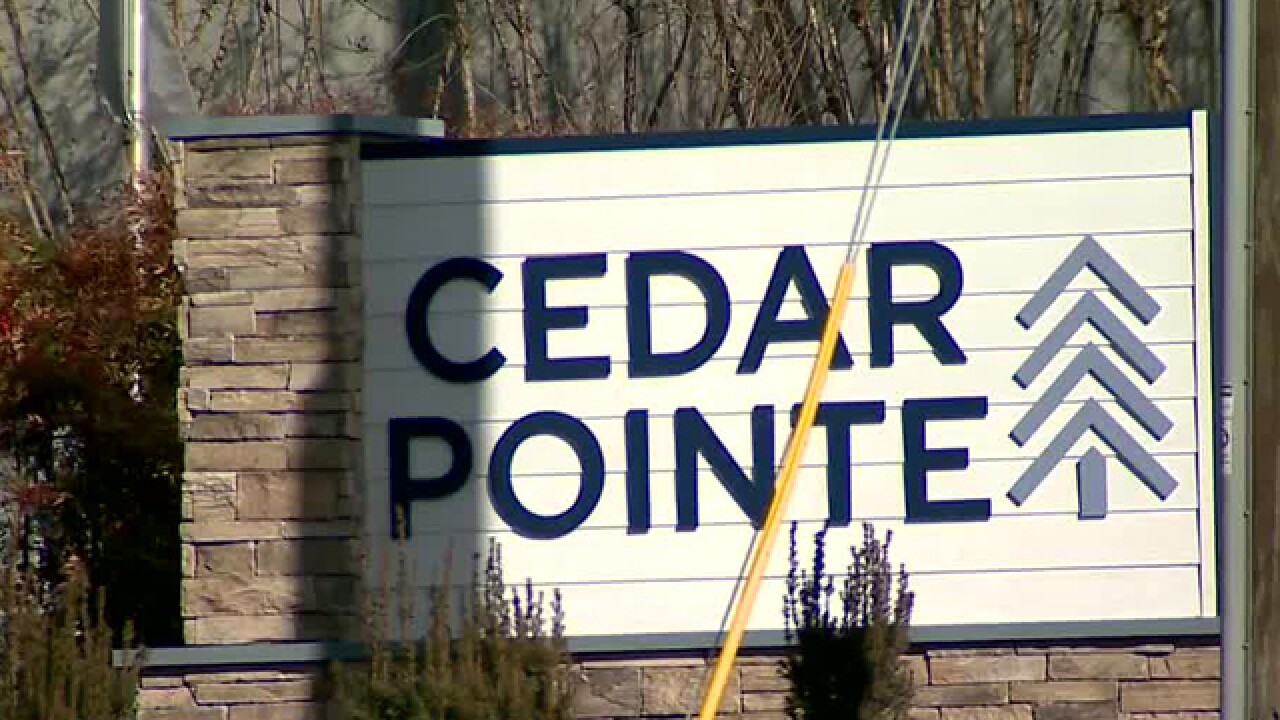 A man was critically injured in a shooting in Antioch, allegedly by his girlfriend's roommate.

The shooting happened Saturday around 1 p.m. on Cedar Pointe Parkway.

A preliminary investigation showed the boyfriend and girlfriend were allegedly fighting when he reportedly began to assault her.

That's when, according to authorities, the roommate reportedly displaced a handgun and ordered the boyfriend to stop.

The boyfriend was hit and taken to Vanderbilt University Medical Center in critical condition.

Those involved in the shooting remained at the scene. Police said the investigation was ongoing.