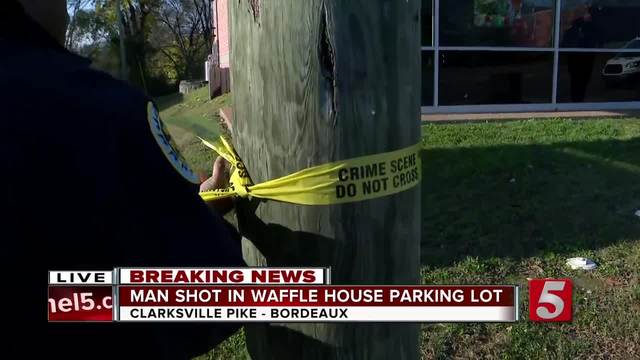 One person was injured in a shooting in a Waffle House parking lot in Bordeaux. 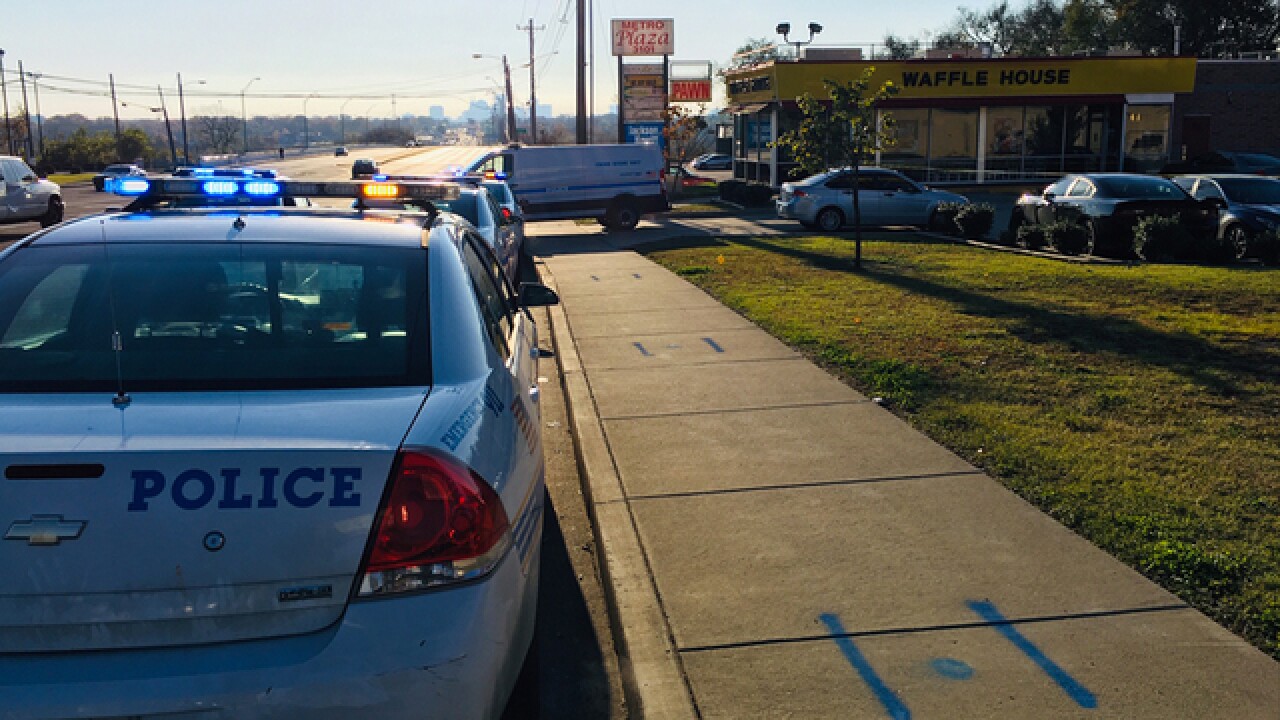 One person was injured in a shooting in a Waffle House parking lot in Bordeaux.

The incident happened early Saturday morning at the restaurant on Clarksville Pike.

Officials with Metro Nashville Police said a man was leaving the Waffle House when two suspects got out of a black Jeep and fired multiple shots. They were armed with pistols and an AK-47, police said.

One person was struck and taken to an area hospital with non-life-threatening injuries.

No one inside the restaurant was hurt.