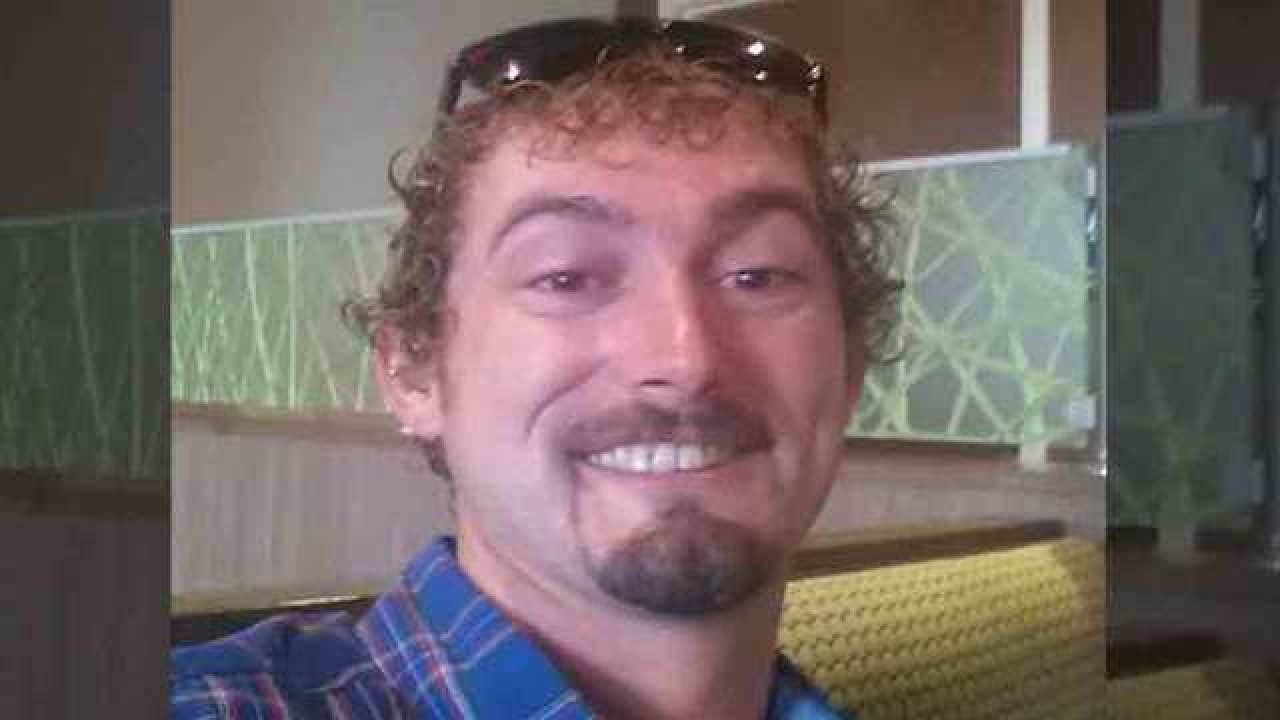 NASHVILLE, Tenn. (WTVF) — A reward has been renewed for information leading to an arrest in a deadly shooting on Ellington Parkway in Nashville.

The family of Ryan Trent has renewed an $11,000 reward in the case. Trent was killed during the early morning hours of September 28, 2016.

He was found inside his white Chevrolet Silverado pickup truck after it had veered off Ellington Parkway into a tree line at Briley Parkway.

Anyone with information in the case was urged to call Crime Stoppers at 74-Crime.