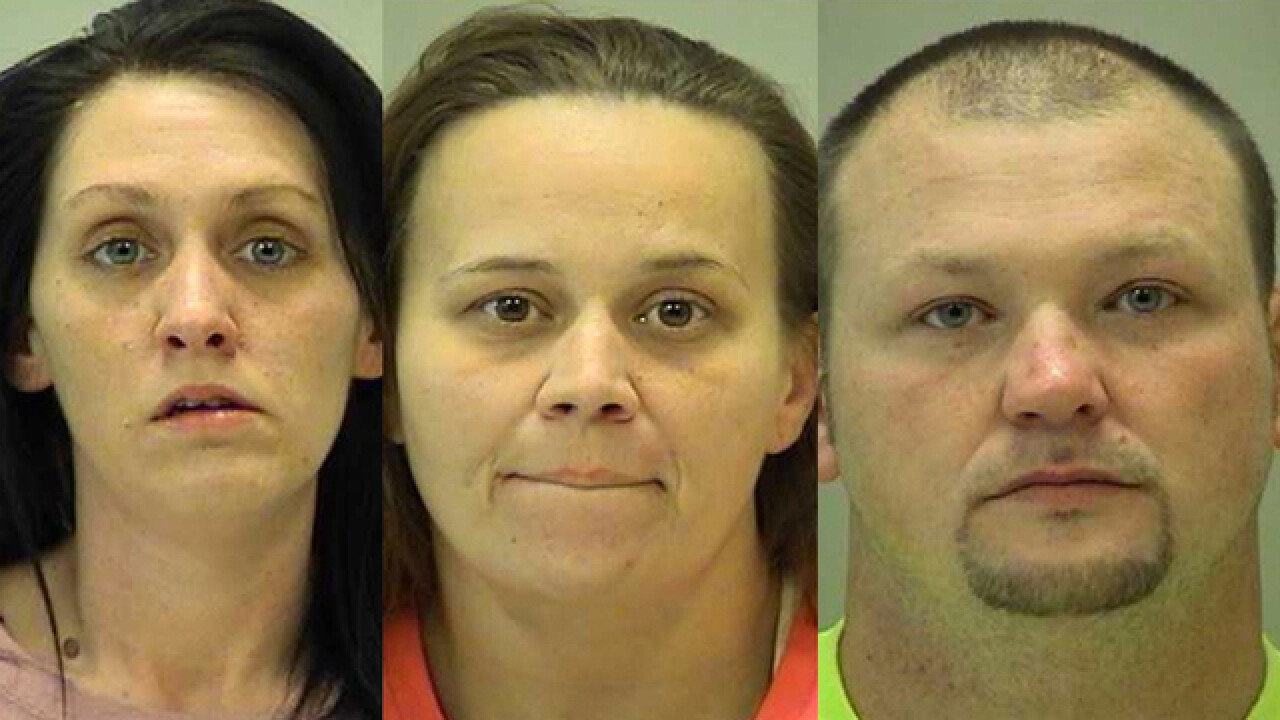 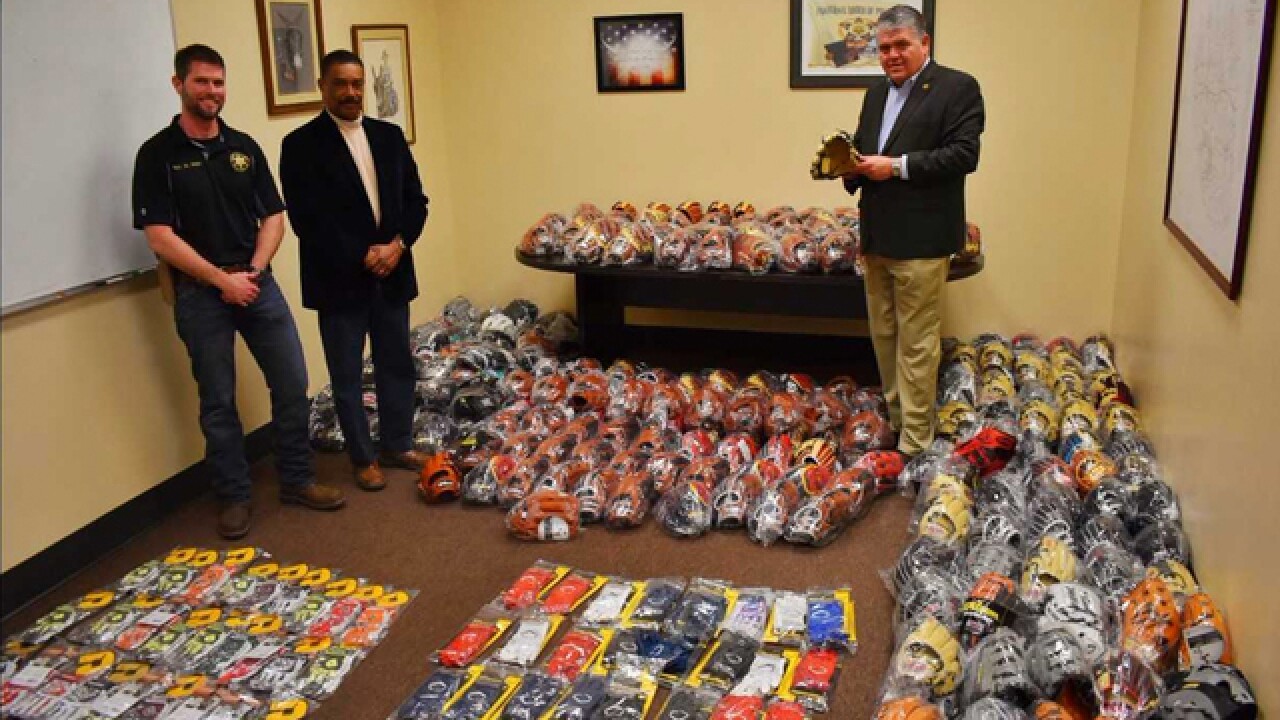 Three people were arrested after detectives uncovered the theft of $128,000 in retail value of baseball equipment.

The owner of the store first contacted authorities after noticing a "significant amount of items missing from their warehouse."

"Detectives were able to develop strong leads which led to the arrests of these three individuals," said Sheriff Robert Bryan. "This was a complex scheme and thankful that their Loss Prevention unit remained vigilant in recognizing the missing items which were strategically taken over a period of time."

Also arrested was 35-year-old Terry L. Averitt. Officials said while Knight and Patterson worked together to steal the items from the business, Averitt received them from the two women and transported them in his vehicle.

Averitt was released from the Wilson County Jail after posting at $20,000 bond. Knight and Patterson were being held on a $20,000 bond each. They were all three scheduled to appear in court on February 20.