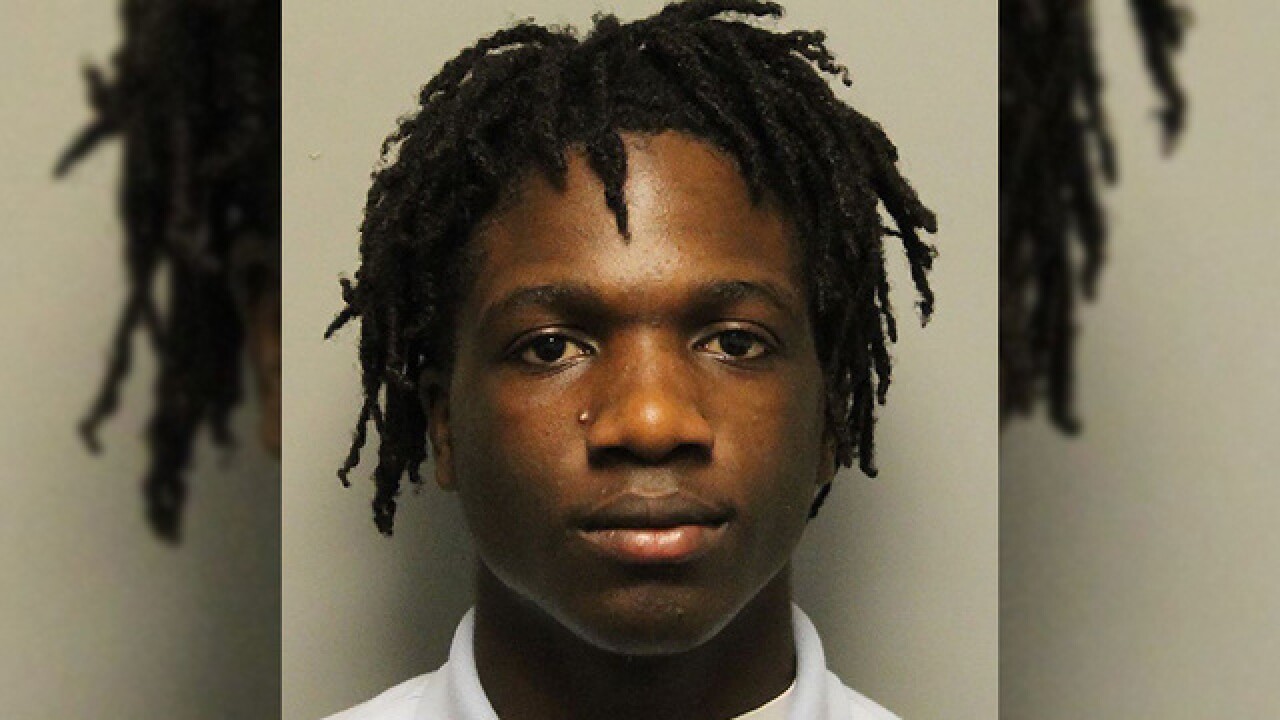 A 14-year-old was arrested on Wednesday night for the armed robbery committed this weekend in the Thompson Lane parking lot.

Brian Thompson, 14, is in police custody after allegedly approaching the victim as she was walking in the parking lot around 6 p.m. on Saturday.

The young man approached the victim, pulled out a pistol and demanded she hand over her belongings. An unidentified teenage girl who was with Thompson then struck the victim in the face and took her purse.

When police located Thompson, he was found with the victim's phone in his possession. He later admitted to committing the crime later on when he was interviewed.

His accomplice is also in police custody in an adjoining county with a robbery charge forthcoming.

Additionally, the two will remain under investigation for other recent robbery cases.