An investigation has gotten underway after at least 16 weapons were stolen from a Mt. Juliet gun store.

Officers were called to the scene after the business’s alarm system was activated.

At least one suspect busted through the front glass of the store and stole around 16 handguns and one rifle part.

It’s unclear if the business had security cameras.

Agents with the Bureau of Alcohol, Tobacco, Firearms and Explosives were assisting in the case. They've offered a reward of $2,500, which was set to be matched by the National Shooting Sports Foundation for a total of up to $5,000.

Wednesday evening, officials released photos of the vehicle believed to be involved, including the person of interest. 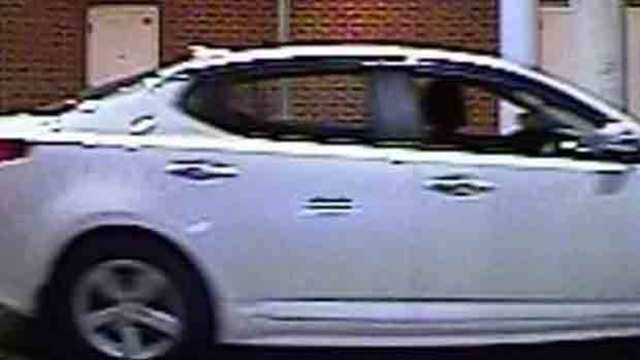