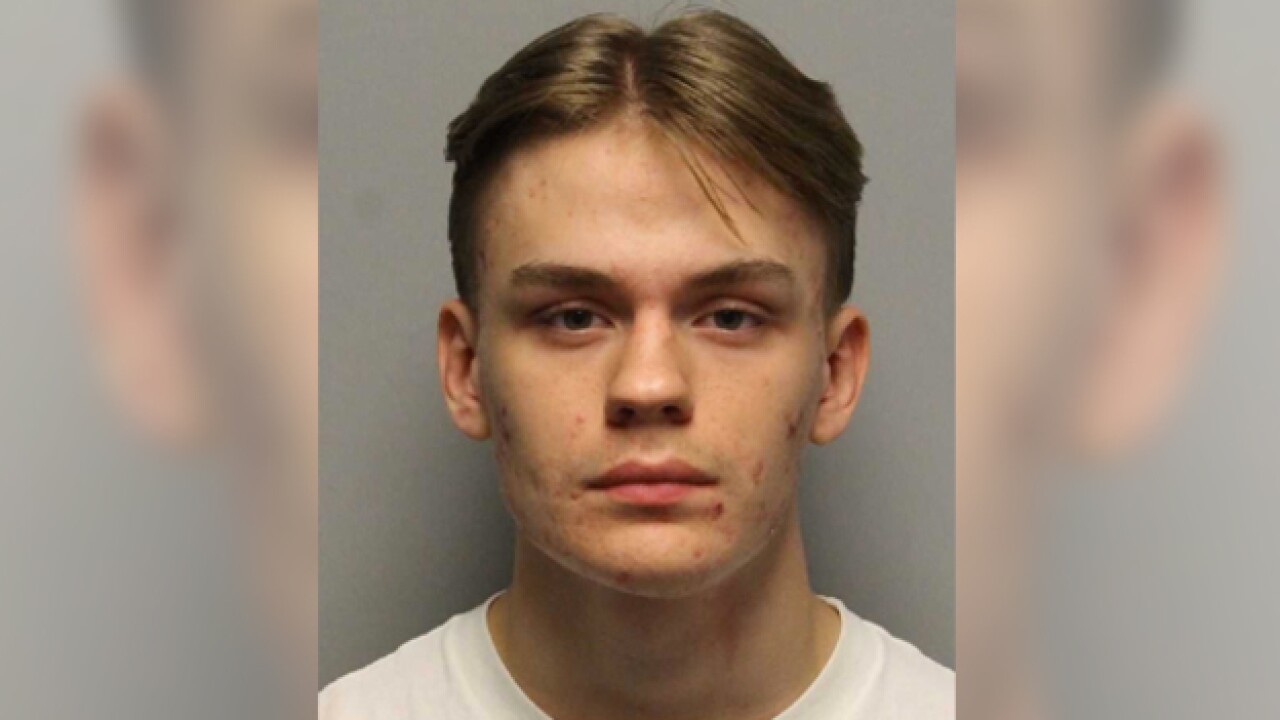 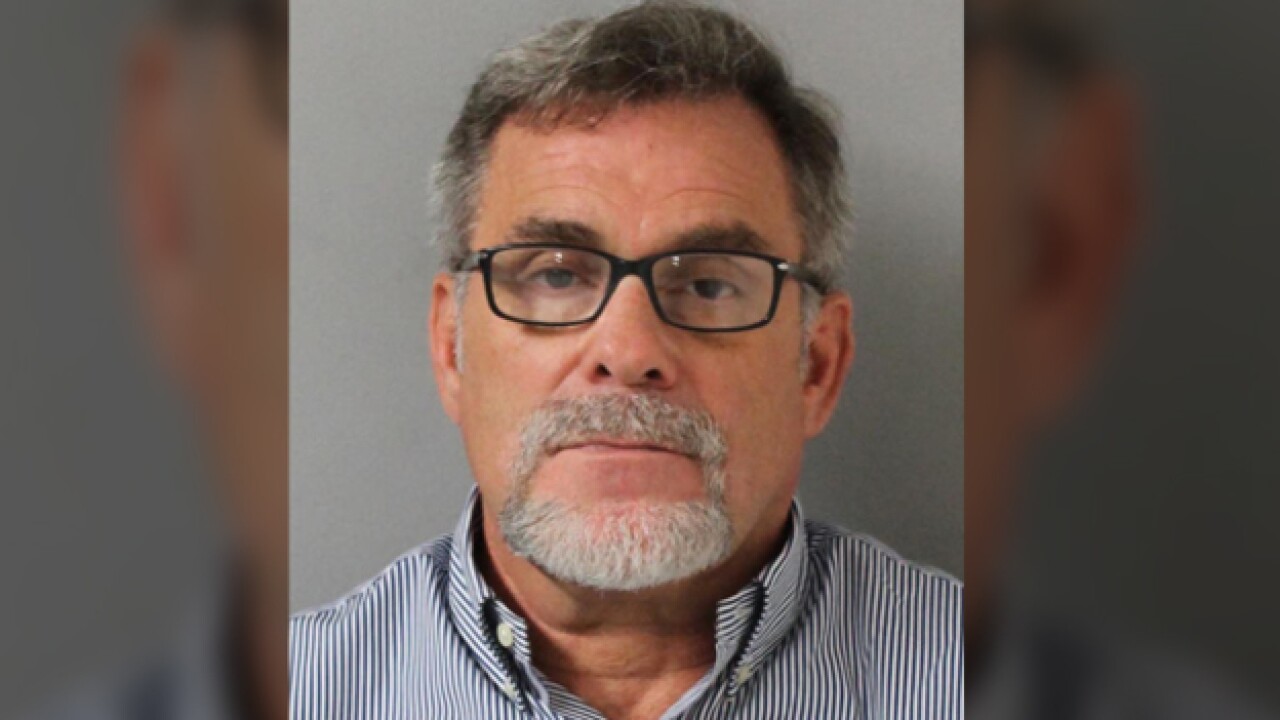 A Nashville man's 15-year-old son has been accused of killing his father with a razor wire and dispose of the body in a duffel bag.

Metro Nashville Police officials arrested and charged, Michael Goff III with criminal homicide for the May murder of his father.

The bones of Michael Goff Jr., 57, were found September 2 in a small duffel bag at the shoreline of Percy Priest Lake behind Lincoya Bay Apartments.

Goff Jr. was reported missing by his mother on May 27 after she last saw him the day before.

According to police, Goff III told police on May 27 that he and his father were riding in South Nashville when Goff Jr. stopped the vehicle, gave his son his watch, said “I love you,” walked into a wooded area and never returned.

However, during the investigation, witnesses told police that on May 28, Goff III showed them cuts and scratches on his hands and told them he had killed someone a few days earlier with razor wire.

Detectives received a tip that another 15-year-old likely had information on Goff Jr.’s murder.  That teen, who returned to Nashville from out of state this week, reported that Goff III came to his residence on May 26th and said that he had just killed his father.

The teen said he went with Goff III to dispose of Goff Jr.’s body and witnessed Goff III taking money and other items from the body. The wooded location where the body was initially placed, near Percy Priest Lake, was found this week. Additional bones were recovered, which are being analyzed for identification.

Goff III refused to answer detectives’ questions after his arrest this afternoon. The other 15-year-old is considered to be a witness in this case at present.