17 year old arrested for Bolivar shooting death of other teenager 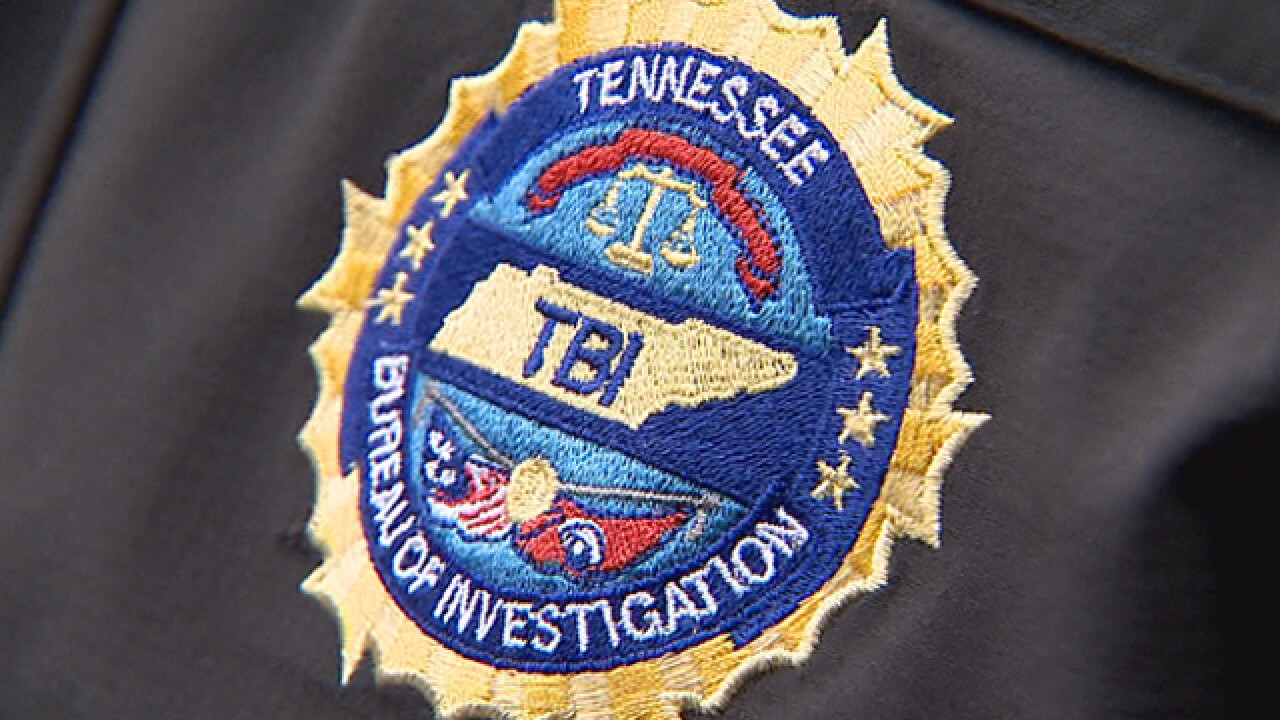 HARDEMAN CO., Tenn. (WTVF) — A TBI investigation has led to the arrest of a teenager for the shooting death of another teenager in Bolivar early Saturday morning.

TBI officials say Bolivar officers were called to the 100 block of Morocco Road around 3 a.m. They found the body of a 17 year old male with gunshot wounds in the driveway.

After an investigation, agents identified a suspect, also a 17 year old male. They arrested him later this morning.

The suspect is being held in a juvenile detention facility pending a court hearing.