17-year-old arrested twice in one year for aggravated robbery 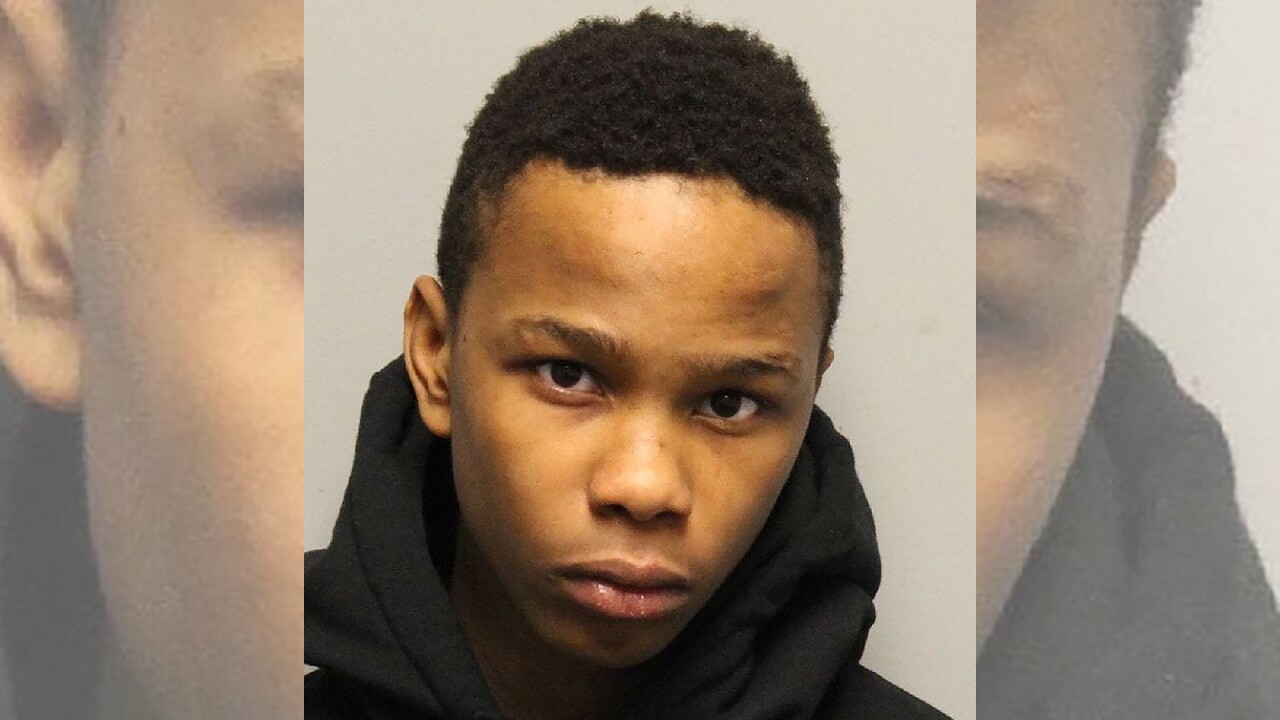 NASHVILLE, Tenn. (WTVF) — The Midtown Hills Police Precint says a 17-year-old is in custody after he struck a 69-year-old woman in the face with his gun and took her wallet.

Markavious Battle approached the victim's car from behind right after she arrived at her home on Friday night. The victim said that Battle grabbed her arm and said "give me the money b****" before hitting her in the face with a Glock semi-automatic pistol. Battle then fled with the victim's wallet.

Moments after police arrived at the scene to assist the victim, however, they received a call that a credit card that was in the stolen wallet had just been used at the Walmart on Nolensville Pike.

Battle was carrying the keys to a 2008 Nissan Altima with a temporary tag that was parked in the Walmart lot. Police found the pistol, which contained an extended magazine loaded with 30 rounds, in the car, along with the victim’s social security card and other items from her wallet.

Battle was taken to juvenile detention where he was charged with aggravated robbery and unlawful gun possession second offense.

This is not the first time Battle has been arrested for this type of crime. Just last year on January 26, 2018, Battle was arrested for aggravated robbery and was in possession of two stolen pistols, one taken during the burglary of a gun store in Mt. Juliet, the other from a vehicle burglary.

In the 2018 case, Battle and two other teens were charged with robbing a 50-year-old man at gunpoint outside his apartment.