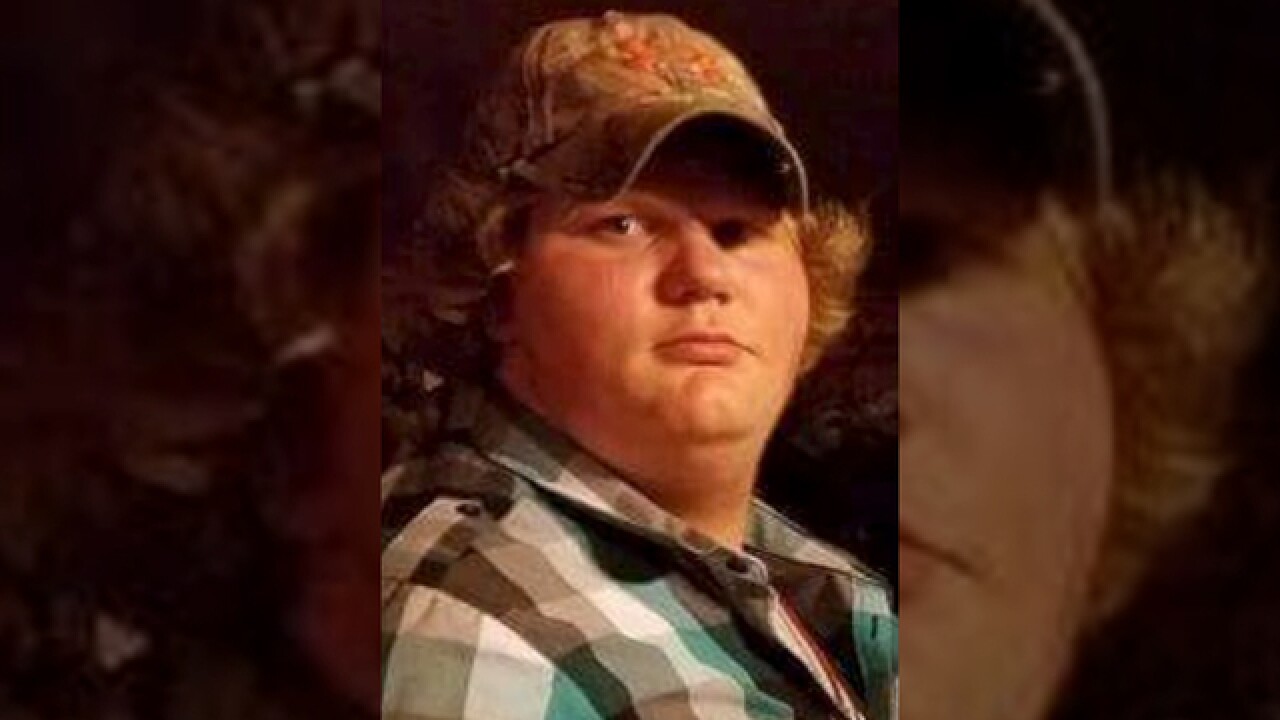 A 17-year-old boy was killed in a crash in Perry County.

Officials with the Tennessee Highway Patrol confirmed Paige Lonzo Peeler lost his life in the wreck that happened Friday night.

Reports stated a Ford Ranger, driven by 21-year-old Cleave J. Flynn, went off the right shoulder of Blue Creek Road. The driver overcorrected, and the vehicle then went off the road on the left side, hit a tree, and overturned.

Peeler, a passenger, was killed in the crash. Flynn was injured, and a second passenger, a 19-year-old, was not injured.

According to his obituary from Young Funeral Home, Peeler was born in Dickson. He's survived by his parents and grandparents, as well as brothers, sisters, and many other loved ones and family members.

Peeler was a student at Perry County High School. He turned 17 years old in March.

Visitation has been planned for Monday from 3 p.m. to 9 p.m. at Young Funeral Home in Linden. The funeral service will also be held at the funeral home at 2 p.m. Tuesday. He will be buried at Wilson Cemetery in Linden.