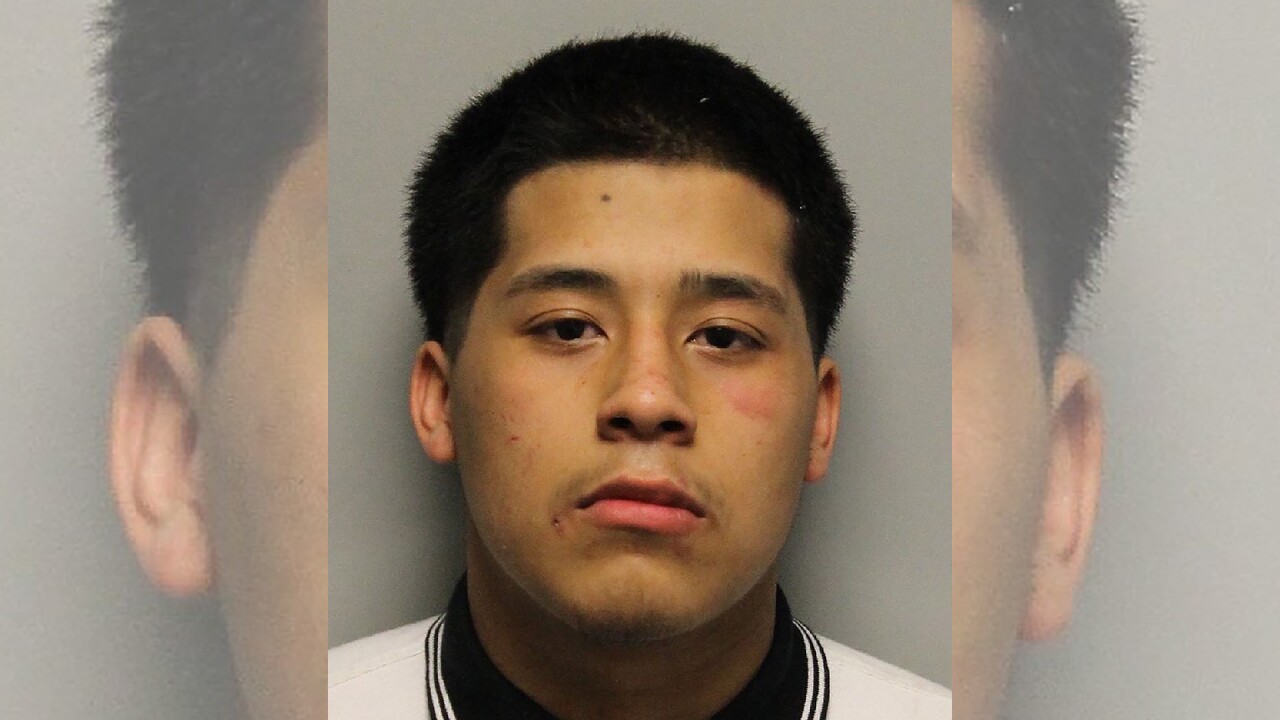 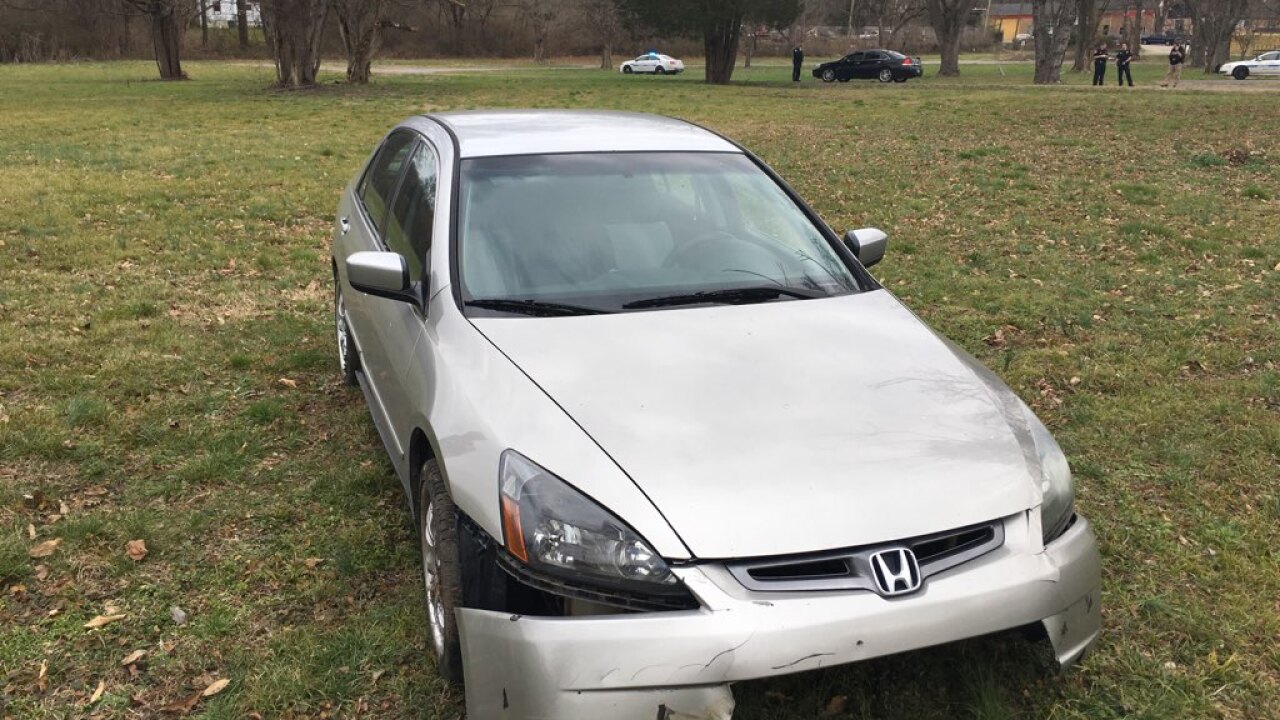 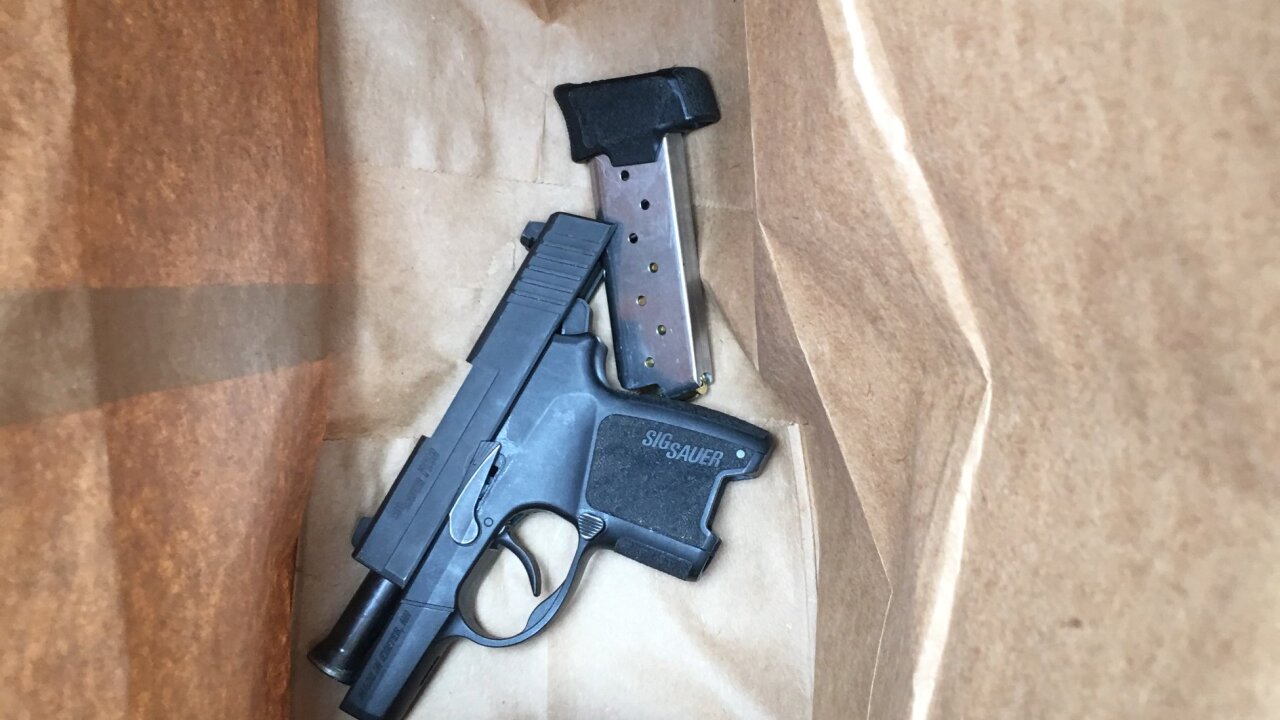 NASHVILLE, Tenn. (WTVF) — A 17-year-old who was wanted for a shooting of a 19-year-old is now in custody after leading police on a chase in a stolen car through South Nashville and Hermitage.

Diego Torres, was wanted after he allegedly shot Salvador Llamas in the head in the 14000 block of Old Hickory Boulevard on January 17th.

Police received information that Torres was in the Harding Place/I-24 area on Monday.

An undercover officer went to the location to try and locate him when he spotted Torres in a Honda sedan that had been stolen on January 20th. The officer then began to follow Torres as he left the Harding Place motel parking lot.

After a short amount of time, Torres seemed to realize he had been spotted and began to accelerate.

A pursuit then began as Torres drove down I-40 to the Old Hickory Boulevard exit. It then continued into South Nashville where officers deployed a spike strip on Antioch Pike near Blue Hole Road.

Torres's vehicle then spun out into a field. After which he and his passenger exited the vehicle and began running from police but were soon apprehended.

Police recovered a semi-automatic pistol from the Honda.