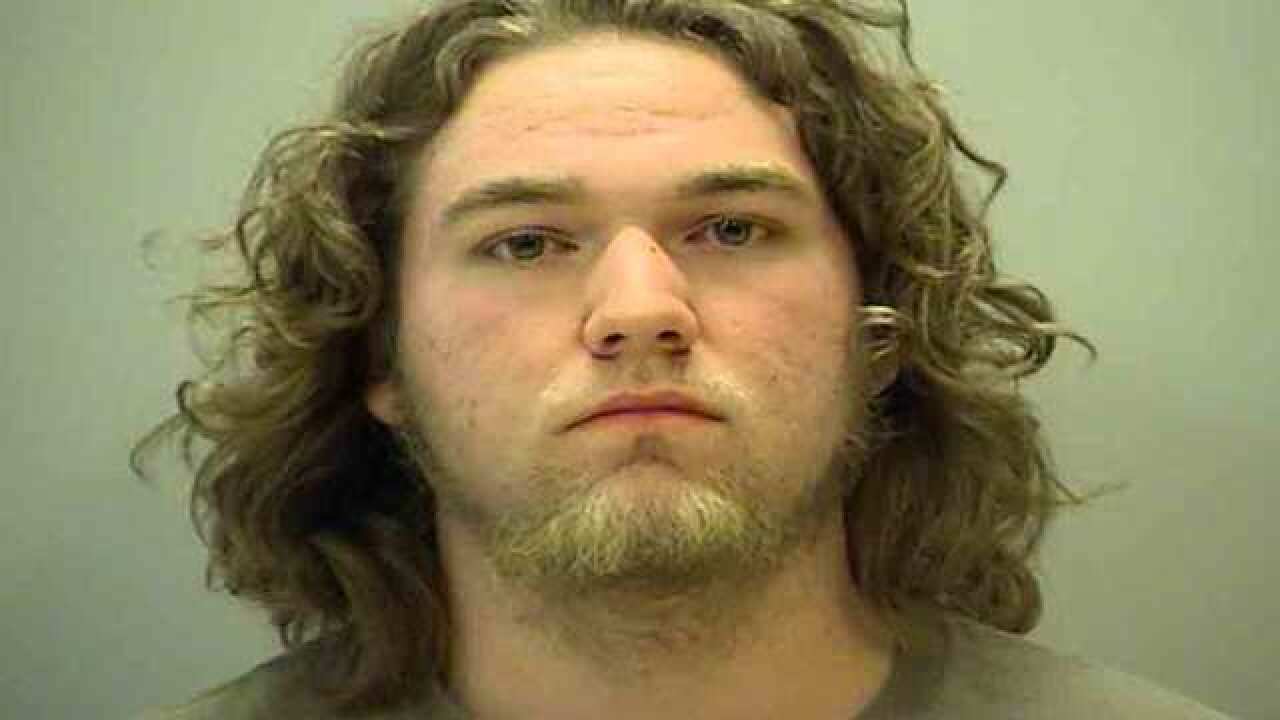 An 18-year-old has been arrested after allegedly making threats toward Mt. Juliet High School.

Police said Joseph Taylor, of Old Hickory, allegedly approached two people Sunday afternoon and made a statement, warning them not to attend school on Monday because he had just purchased a new gun.

During the conversation, the individuals reportedly noticed that Taylor was wearing some type of gun around his neck.

Police were called to the scene and began to investigate. A paintball gun was allegedly recovered after detectives made contact with Taylor.

He was arrested and charged with criminal attempt to commit aggravated assault. Police said they don’t believe Taylor – who is not a student at Mt. Juliet High School – has any real intention on hurting students or staff.

He has been booked into the Wilson County Jail.