1st ever 'Fire On The Water' Festival Held In Sumner County 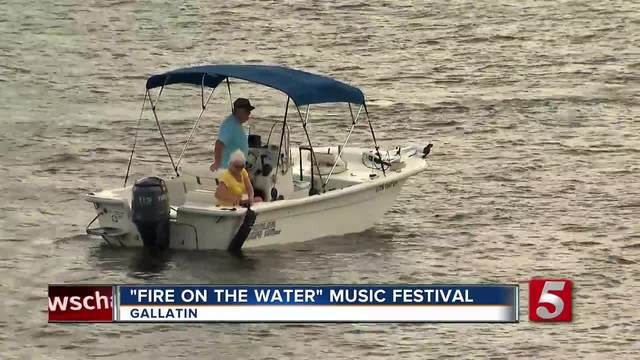 Music fans flocked to Sumner County for a brand new music festival. The first ever "Fire on the Water" festival was held Saturday at Lock 4 Park on Old Hickory Lake in Gallatin. 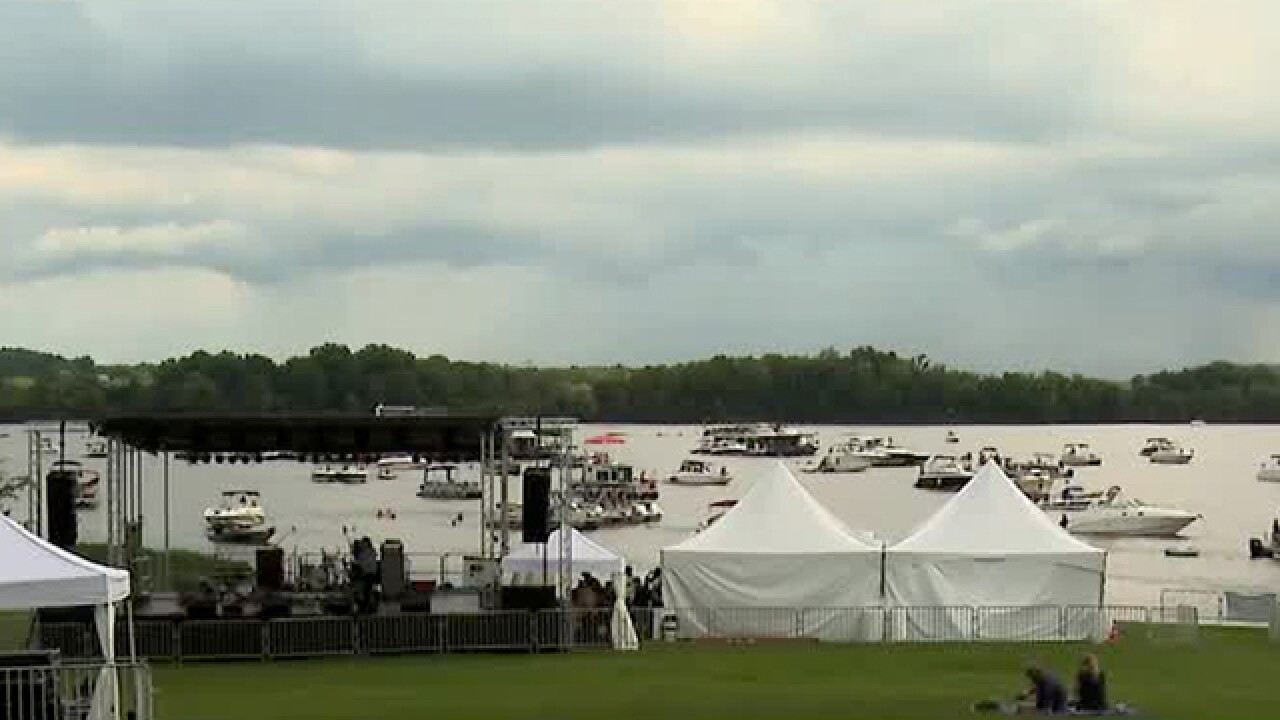 The first ever "Fire on the Water" festival was held Saturday at Lock 4 Park on Old Hickory Lake in Gallatin.

Several enjoyed the entertainment from the water, while others stayed on land.

The festival featured two stages and eleven musical acts. There were also food trucks and vendors.

Organizers said it was something that has been in the works for awhile, and they were happy to see it come together.

“Just so excited to launch this and share more of Gallatin with our region,” Paige Brown said. “Met so many from different parts of the area and people who have come in from other states.”

The music continued until 11 p.m. Saturday. Organizers said they hope to make it an annual event.