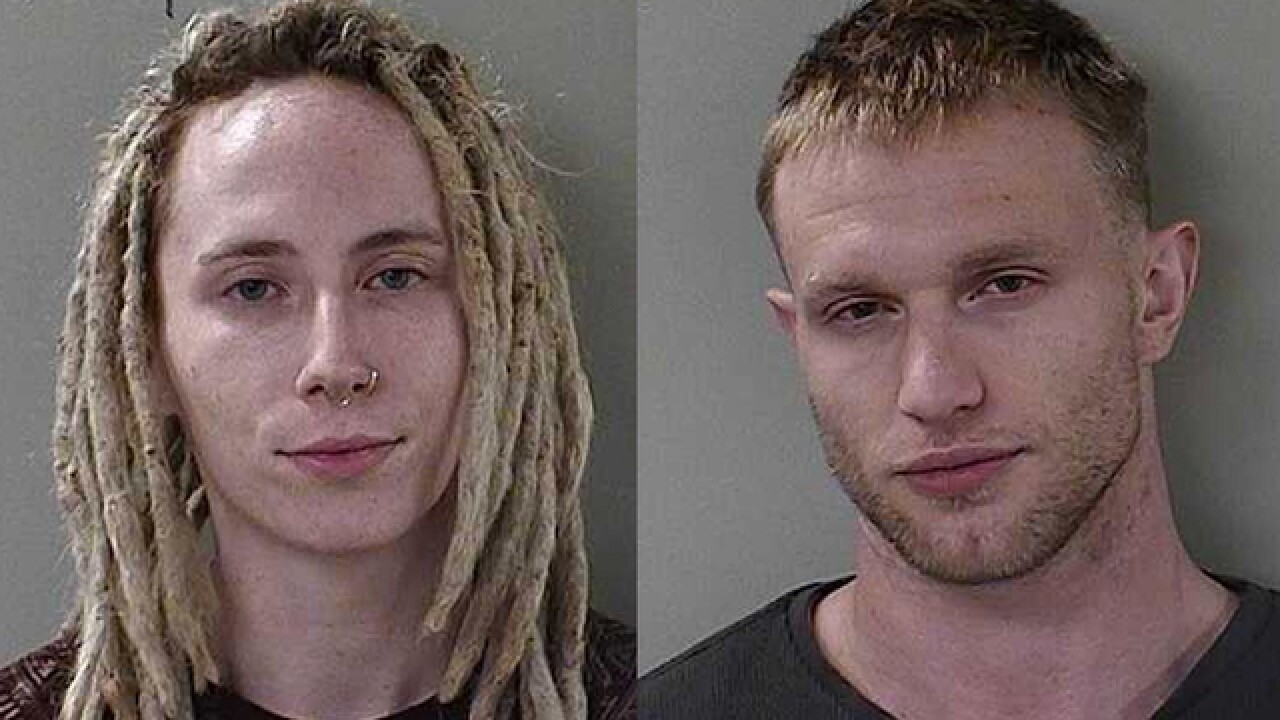 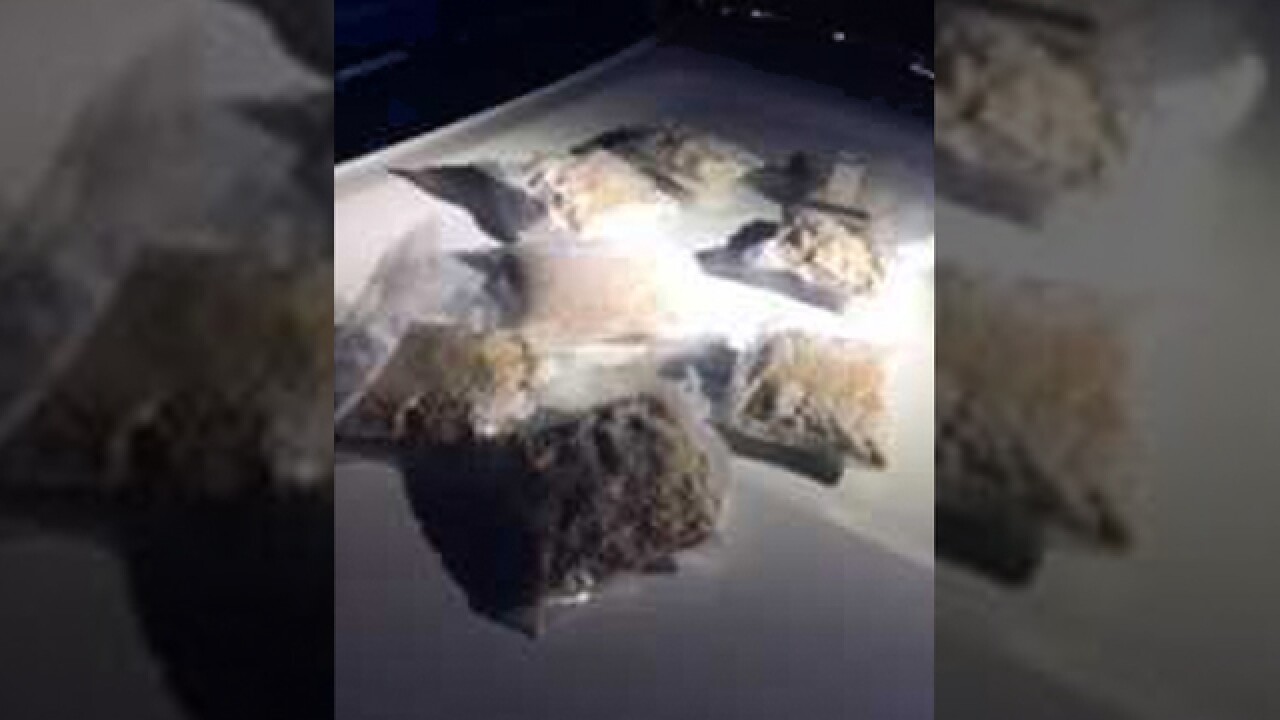 Two men have been arrested in Rutherford County after an investigation by the Tennessee Bureau of Investigation involving a drug trafficking organization on the west coast.

TBI agents said they learned the organization wanted to start a distribution cell in Middle Tennessee. They also learned a delivery was set for a Murfreesboro address.

The investigation led to the arrests of 23-year-old Kyle Dallas Bowen and 36-year-old Trey Nicholas Jones, as well as the seizure of five pounds of the drug known as "Molly."

The two were arrested on Monday with the help of the Rutherford County Sheriff’s Office and the Murfreesboro Police Department.

“This concerns us because it’s an unusually large amount of this drug that was seized,” said Assistant Director T.J. Jordan of the Drug Investigation Division. “In the form in which it was delivered, it would likely be turned around and used in thousands of pills and capsules for distribution throughout Tennessee.”

Police Chief Mike Bowen and Sheriff Mike Fitzhugh both spoke of the importance of the partnership between local law enforcement and the TBI.

They were being held in the Rutherford County Jail on a $100,000 bond each.