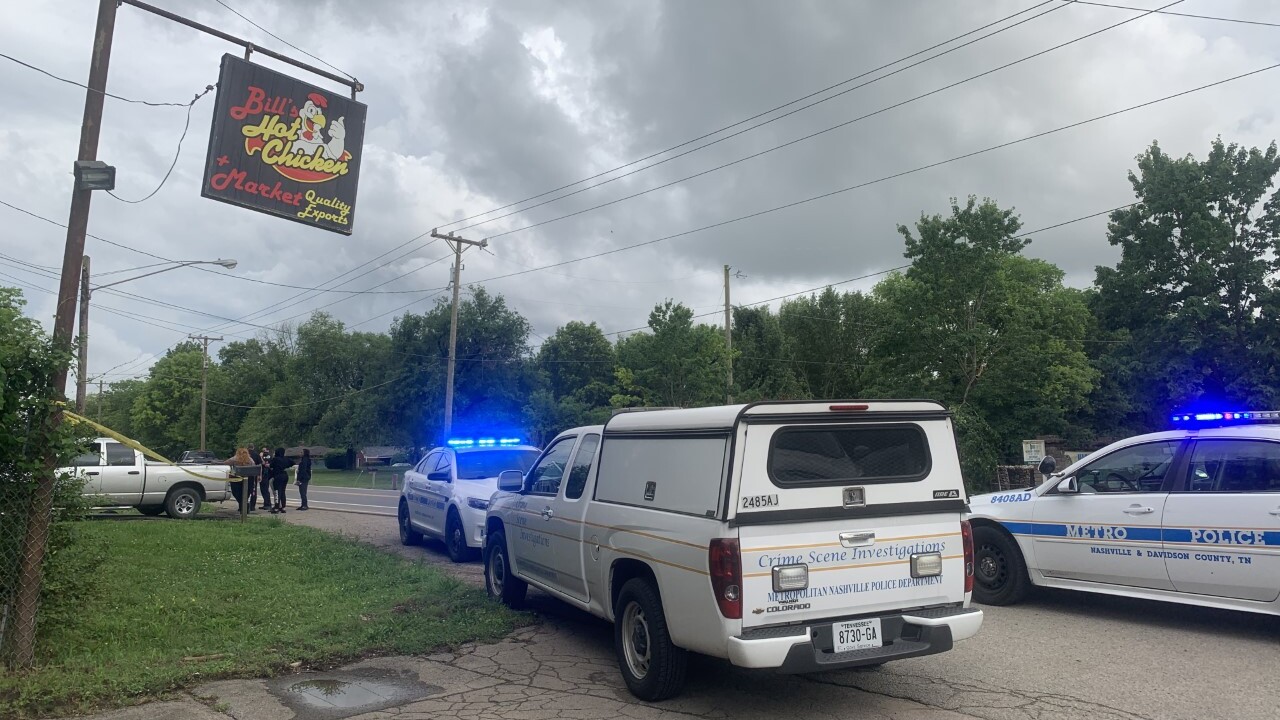 NASHVILLE, Tenn. (WTVF) — Two people were injured in a shooting in Bordeaux that led to a police chase in East Nashville Wednesday.

Metro Police officials say an argument between a landlord and tenant led to a shooting on the 4200 block of Ashland City Highway.

The landlord and a friend were shot in their legs. Their conditions are unknown.

Officers chased the shooting suspect, who was later identified as 27-year-old Albert Lewis Jr., in a U-Haul truck to East Nashville where the stopped it by spiking the tires. The suspect was taken into custody.