2 Arrested In Georgia For 2017 Nashville Murder 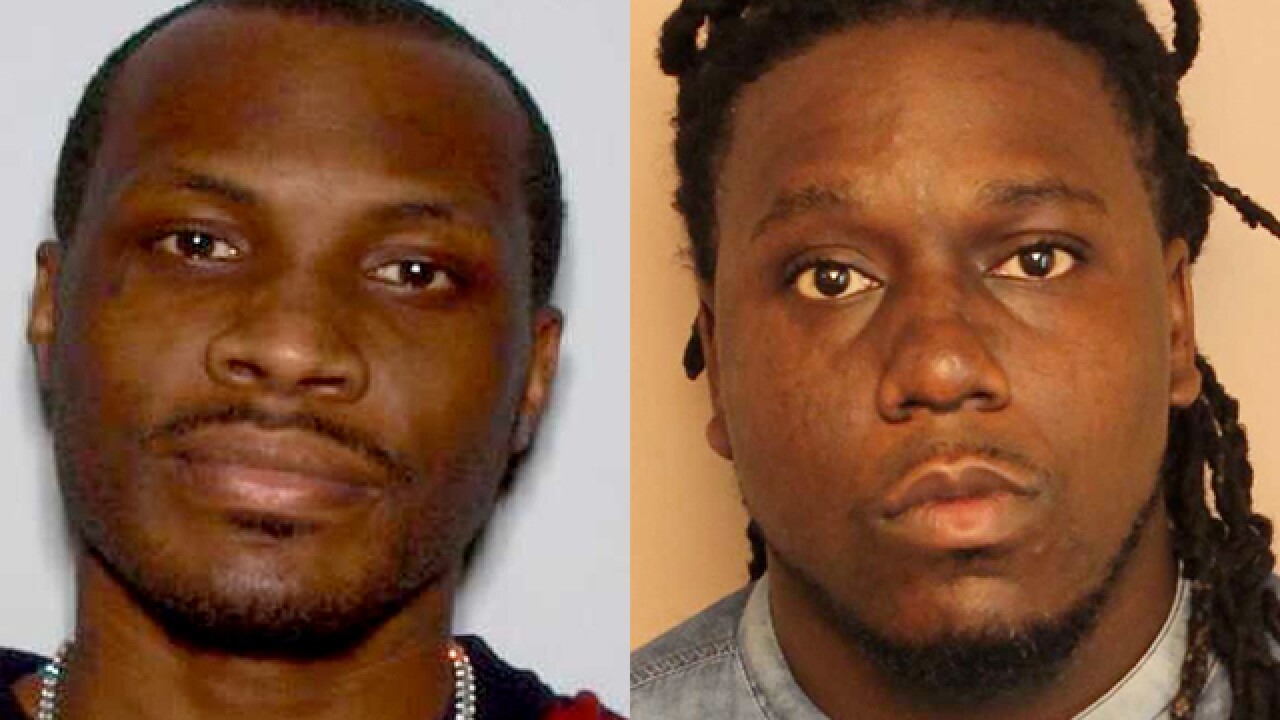 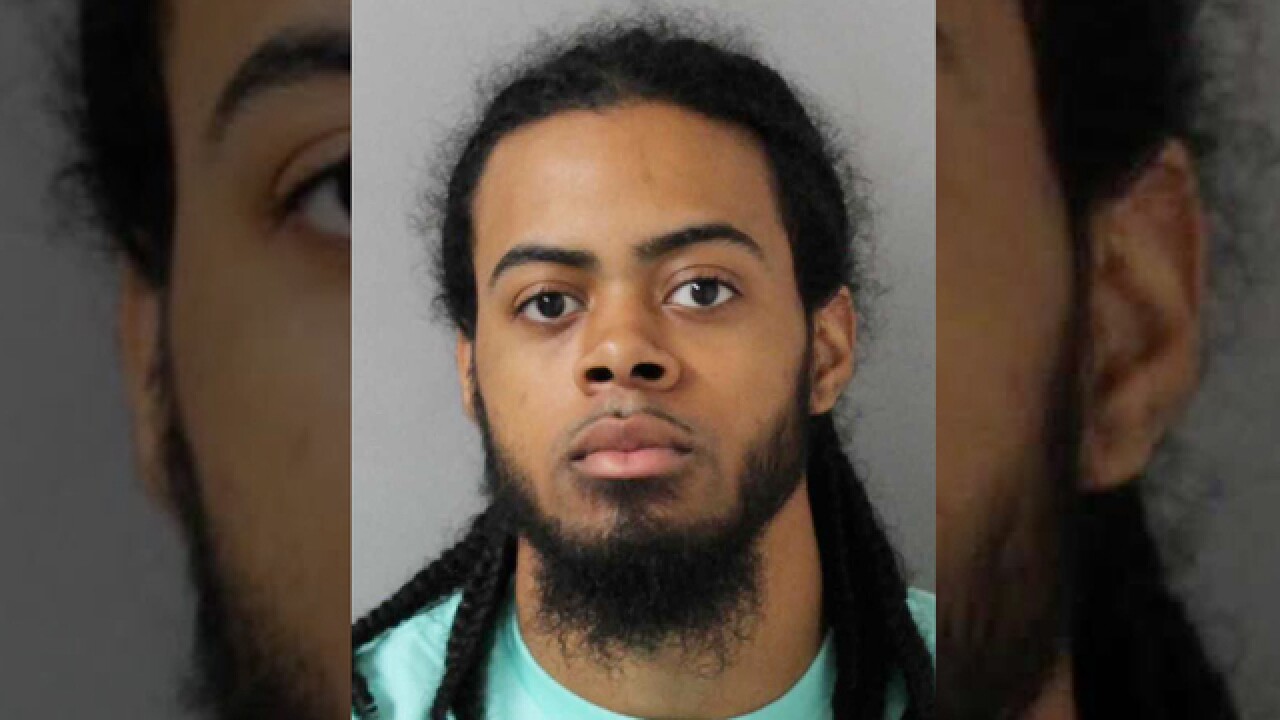 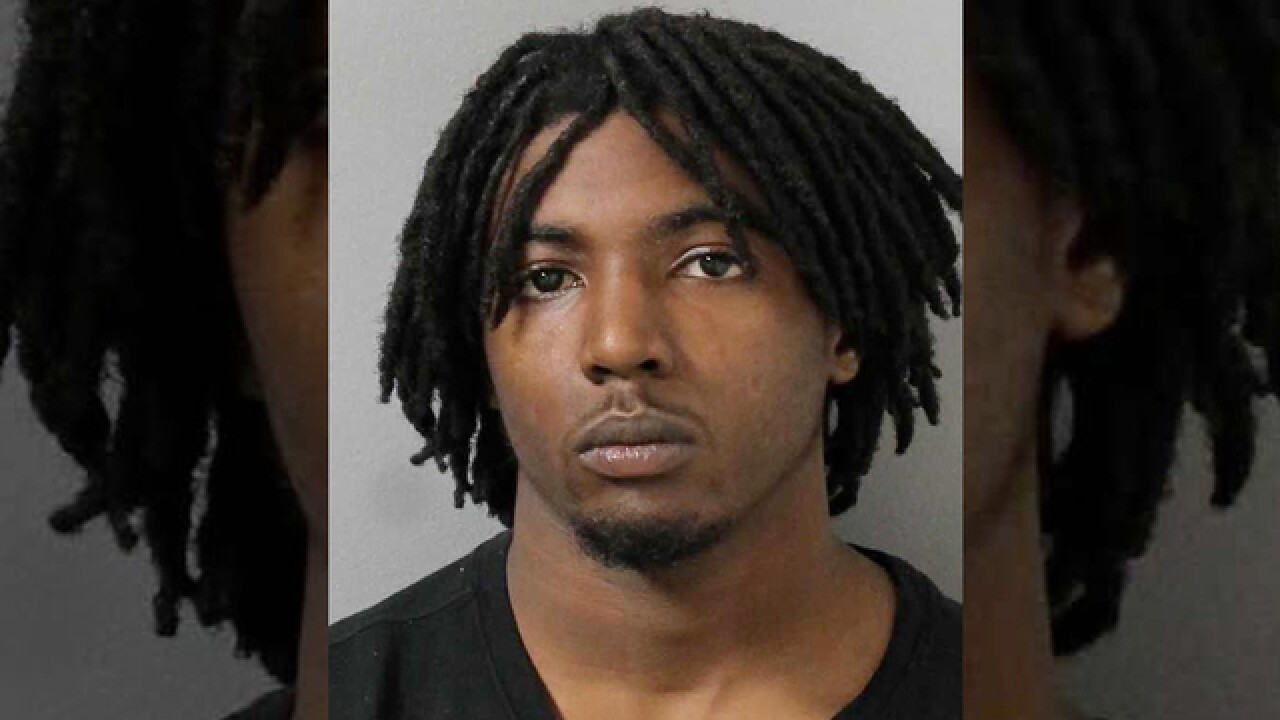 Two more men have been charged in the 2017 murder of an 18-year-old on Hickory Hollow Place. They were arrested in Georgia.

Authorities said Kevion Tate was murdered during a drug-related incident in the parking lot of the Hickory Trace Apartments on August 31, 2017.

Both 33-year-old Barry Ricks and 26-year-old Micher F. Louissaint were taken into custody in Georgia. They will be returned to Nashville.

Ricks was arrested at a home in Clayton County, Georgia, near Atlanta, and Louissaint was arrested by federal agents at the Atlanta airport. He was preparing to board a plane for California.

Authorities said a third co-defendant, identified as 23-year-old Trevario T. Pillar, was taken into custody in the case on April 9.

The three have been indicted on charges of first-degree murder and especially aggravated robbery.