2 charged after tossing 5-pound bag of cocaine from car

MILLERSVILLE, Tenn. (WTVF) — Two suspects were arrested after they allegedly threw a five-pound bag of cocaine from a car during a traffic stop in Millersville.

Millersville police said officers pulled over a car for a traffic violation, and at some point, a man in the car tossed a bag from the vehicle – that bag contained 5.4 pounds of cocaine. 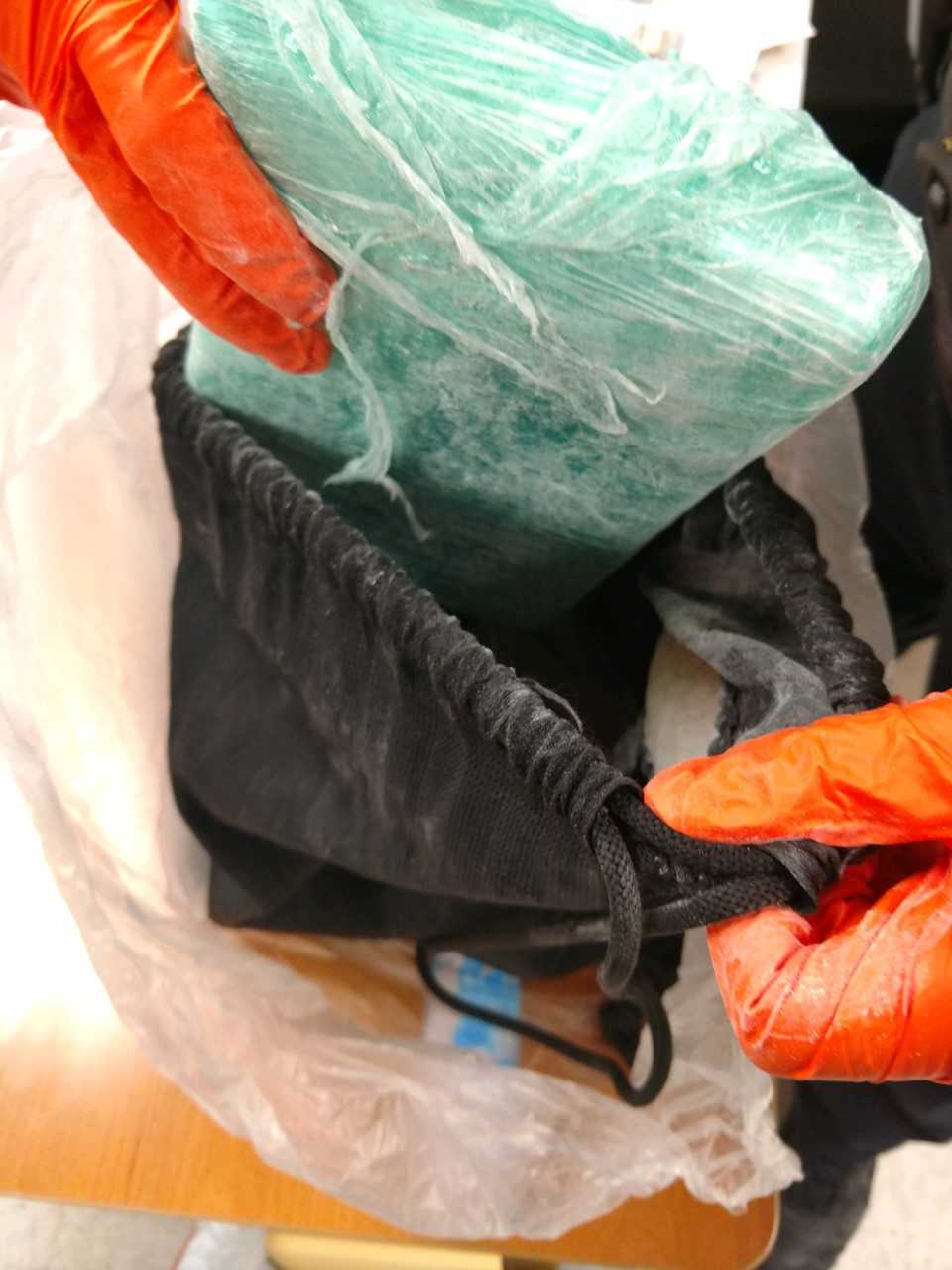 Police searched the car and found two grams of marijuana, drug paraphernalia and more than $2300.

The driver, 57-year-old Michael L. Steele, and passenger, 51-year-old Dwayne Bowman, were both arrested on several drug charges and booked into the Sumner County Jail.